This is not original reporting. All information has been compiled from the New York Times and Reuters.com. Silver Chips Online posts this news summary to provide readers with a forum for discussion. 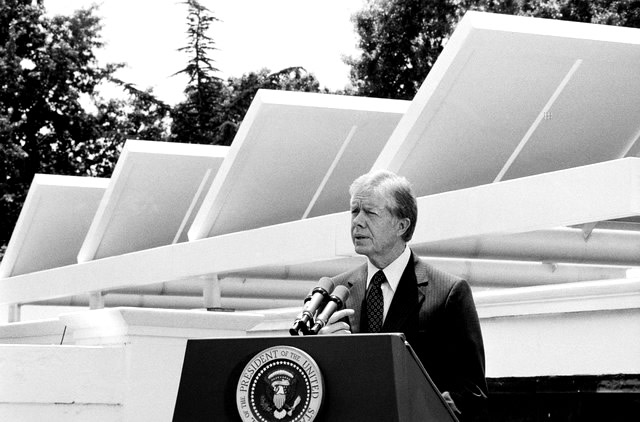 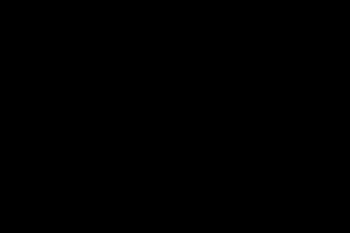 Photo: This activist urges California voters to vote in favor of Proposition 19.

Photo: This activist urges California voters to vote in favor of Proposition 19.

California
Nov. 2 – Voters in California rejected the referendum Proposition 19, which would have legalized the recreational use of marijuana. The referendum was decisively rejected by 56 percent to 44 percent. Passage of Prop. 19 would have made California the first state to legalize recreational marijuana. Proponents of the referendum argued that legalization could free law enforcement to take on drug cartels and could allow the state to collect tax revenue from a $14 million industry that is otherwise off-limits. However, Prop. 19 would have violated federal drug laws, and the Obama administration promised to continue to prosecute growth or possession of marijuana.

Otay Mesa, California
Nov. 3 – U.S. Border police found a 1,800 foot tunnel linking two warehouses in Southern California and Tijuana Mexico. The tunnel, which includes a rail system, lighting and ventilation, is believed to have been used by Mexican drug cartels. Drug cartels are known to have many tunnels linking Mexico and California in light of recent increases in border security. In 2006 police found a 2,400 foot tunnel linking Tijuana to California by almost the same route.