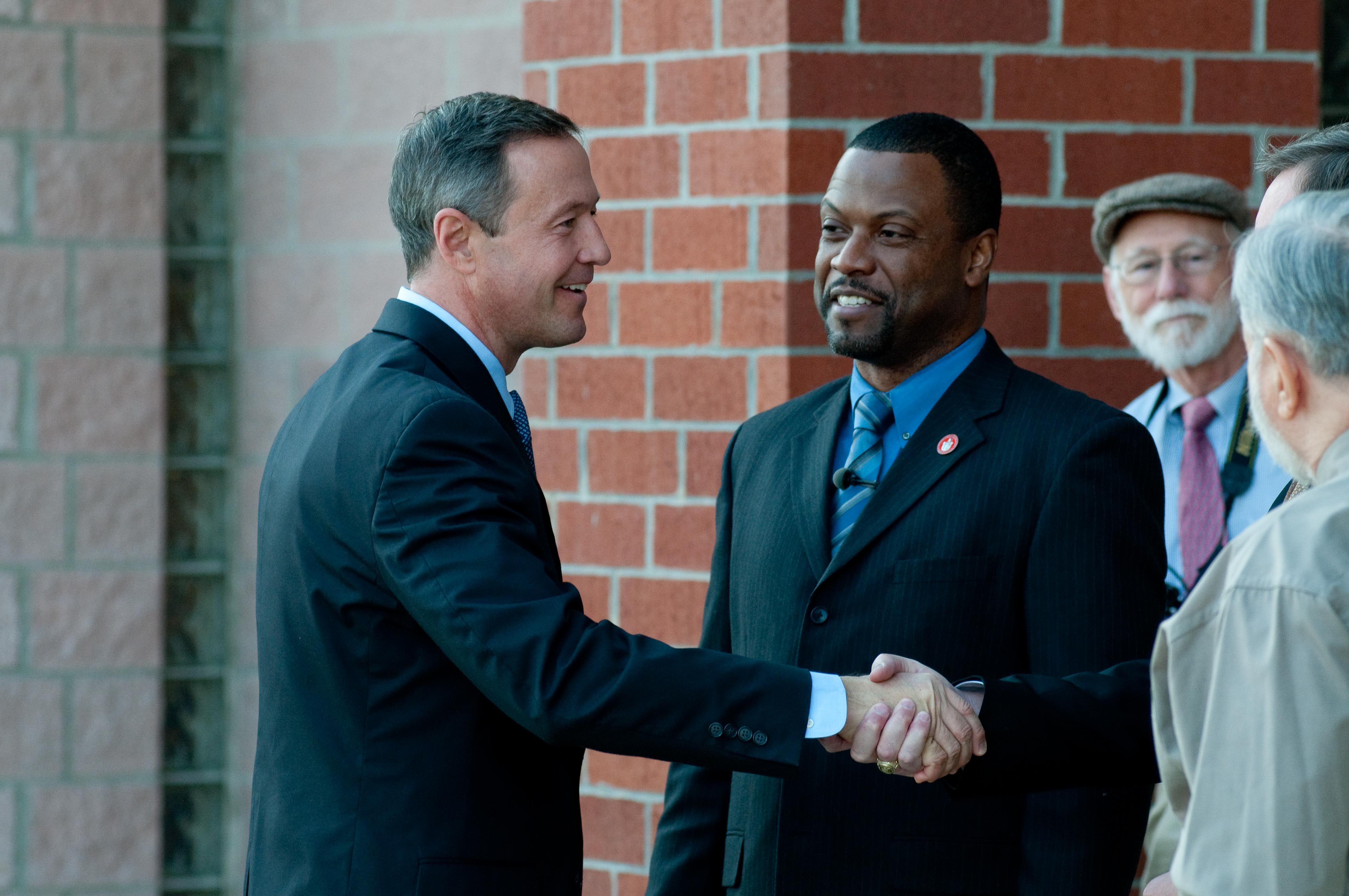 After a brief meet and greet with the Blair administration and the press, the officials arrived at Leslie Blaha's ESOL Matter and Energy class. Duncan, O'Malley and Van Roekel each delivered a short speech on education before opening the floor up for student questions. Later, the officials visited Anne Cullen's CAP Introduction to Journalism and Kenneth Smith's Media Literacy classes, which were combined in a single classroom for the occasion.

The NEA, which represents teachers across the country, decided to host the event at Blair because of the school's diversity, reputation and test scores, according to Van Roekel.

Duncan encouraged Blazers to become future educators and emphasized the need for more minority and male teachers. "I'm interested in getting more people teaching,” he said. Duncan discussed initiatives to increase the number of members in Teach for America, a program that allows recent college graduates to teach for two years in low-income communities and then go on to lead efforts to change the face of public education.

Duncan said that youth would be more willing to become teachers if Americans could emphasize the value of educators. "We have to elevate the status of teachers in our society,” he said. "When you look at South Korea, their teachers are known as nation builders.” Duncan acknowledged that professionals in a field other than education could decide to become teachers. "I'm a fan of alternative certification routes,” he said. "[There is] a demand for mid-career changers.” 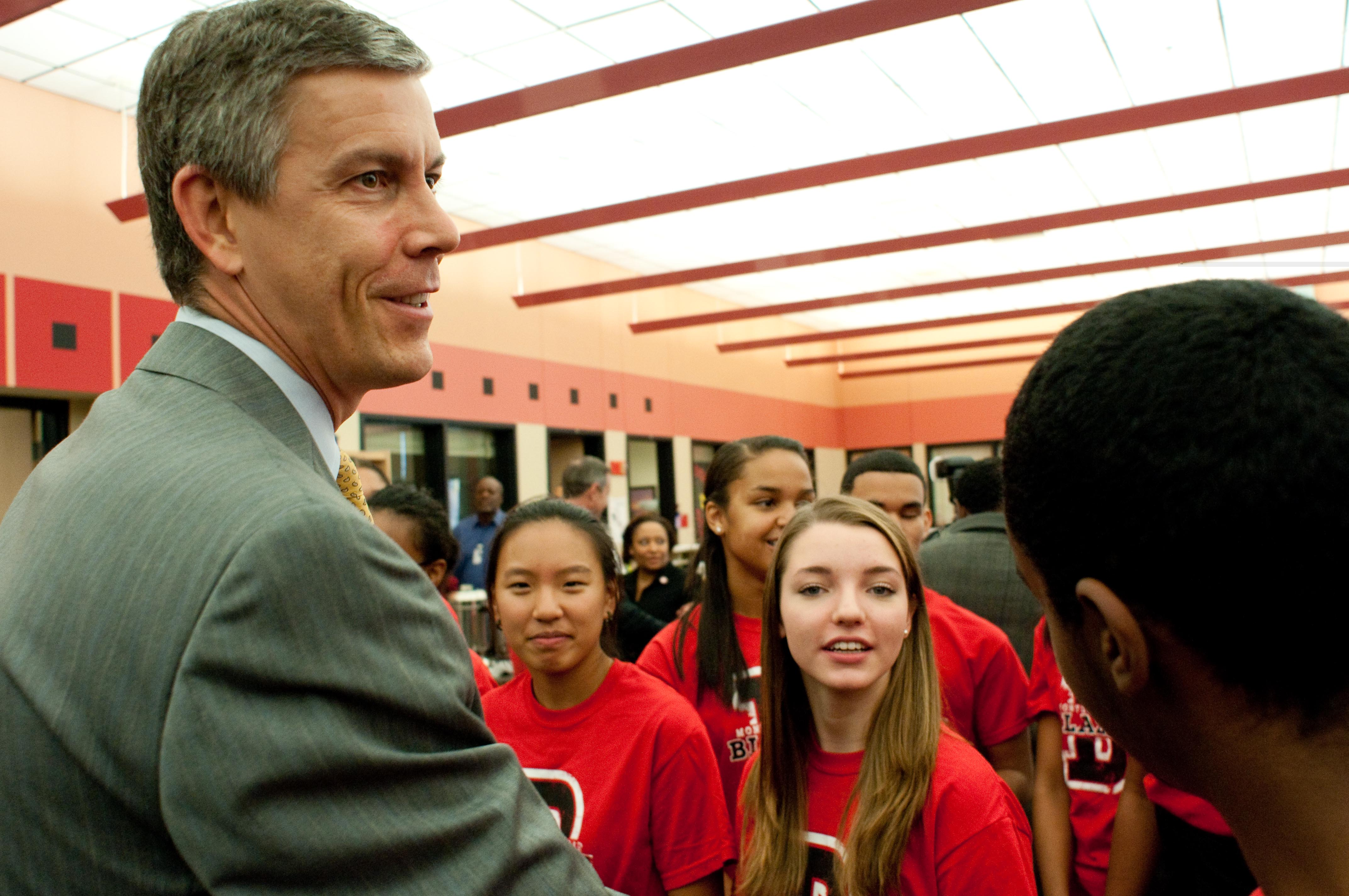 Photo: Secretary of Education Arne Duncan speaks with the SGA.

Photo: Secretary of Education Arne Duncan speaks with the SGA.

O'Malley also stressed that education is key in preparing the nation to compete in the world economy. "If we're going to compete economically, we're going to have to be better innovators. All of that depends on your brain power,” he addressed the students.

Van Roekel emphasized that quality education is a basic right everyone must work to ensure. "There is a real education team. We need everybody to deliver,” he said. "There are so many people who are a part of that team. There [are] the teachers and the students.”

Van Roekel felt that teaching is as a profession like law or physics, one that requires the application of knowledge. "It's not just [teachers'] content knowledge but a whole set of professional skills,” he said.

Principal Williams was honored that the high-ranking officials chose Blair and felt the commendation reflected the hard work of Blair teachers. "That really speaks to the work of our staff and students," he said.

According to sophomore Ruth Aitken, who was in Cullen's Introduction to Journalism class, the officials' visit helped her see the many paths she could take to become a teacher. "I think that it was a very informative and inspiring meeting,” she said. "It made me think of teaching in a different light.”

However, Aitken noted the officials gave speeches on broad topics and provided unspecific answers. "Because of the general vagueness, I think they could have better connected to us as high school students and [identified] with us more.”