On May 26, the National Hockey League (NHL) approved plans to resume play later this summer in the wake of the COVID-19 pandemic. On June 4, the National Basketball Association (NBA) followed suit. 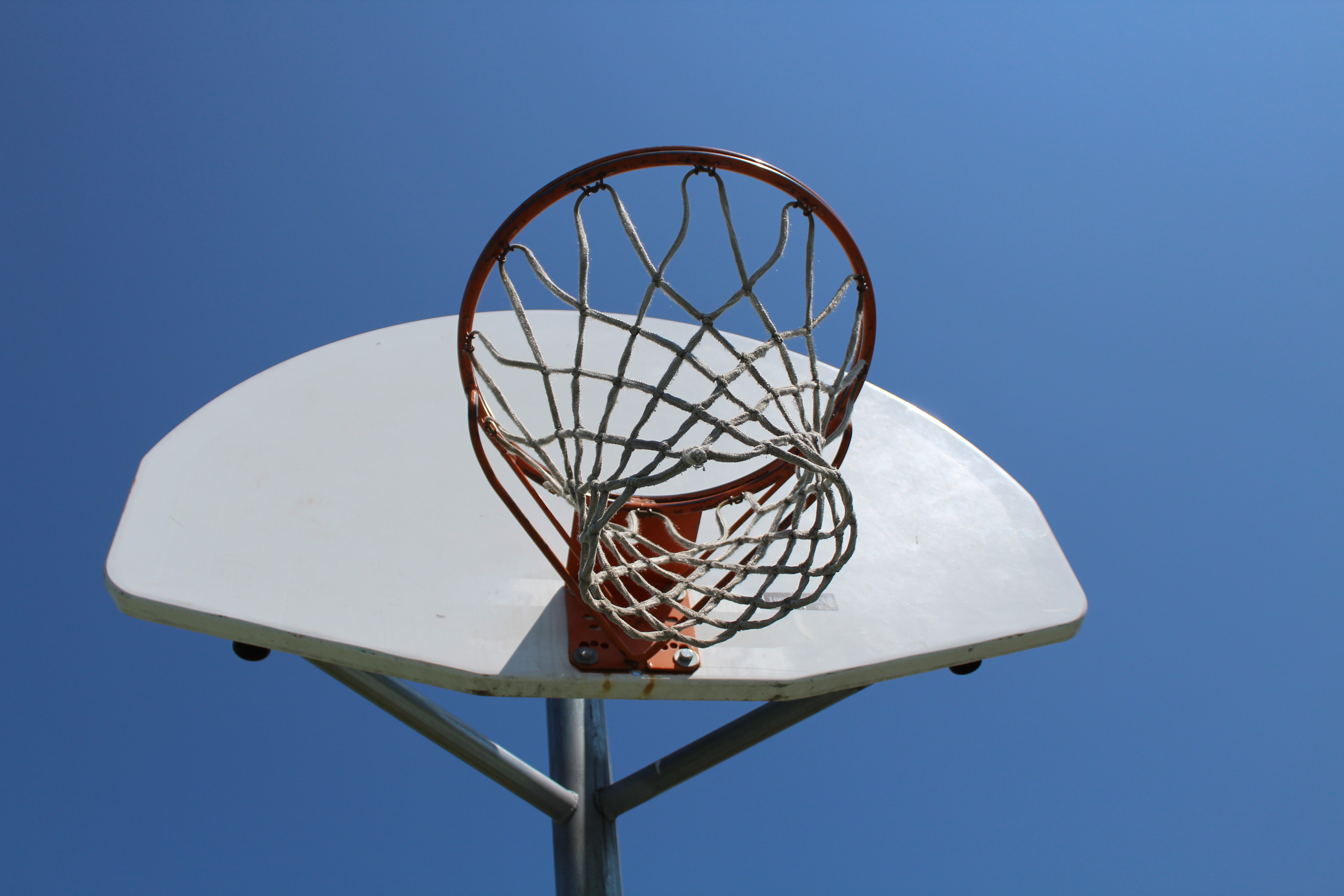 For the NBA, 29 of the 30 team representatives voted in favor of a plan that will send 22 teams to the ESPN Wide World of Sports complex in Florida to finish the season that was suspended on March 11. The season is expected to resume on July 30 with the NBA Finals ending no later than October 12. Teams are expected to arrive in the Orlando area between July 9 and 11 to begin training.

Under this plan, each team will play 8 games to determine seeding for the playoffs. Seven teams in each conference have already clinched a playoff spot. In the Eastern Conference, those teams are the Bucks, Raptors, Celtics, Heat, Pacers, 76ers and the Nets. In the Western Conference, the Lakers, Clippers, Nuggets, Jazz, Thunder, Rockets and Mavericks have also already claimed a playoff spot. The Spurs, Kings, Pelicans, Suns, Trailblazers, Grizzlies and Wizards each have a chance to claim the eighth spot in their respective conferences.

In the plan’s approved format, each team is expected to have one day where they play back-to-back games. According to ESPN, there will be a four hour break between every game in order to decrease the chances of someone contracting coronavirus. The playoff format will stay the same as it was originally planned.

The NBA’s plan features a campus-style environment in order to limit contact with others as much as possible. All games will be played in the same facility, which has three separate courts, with no fans allowed. Teams will stay at Disney’s resorts nearby, with families allowed to accompany them. The idea behind this environment is to keep teams as isolated from the outside as possible to reduce the chances of someone getting infected. All will be required to follow strict social distancing protocol. ESPN has also reported that players and team personnel will be tested daily for COVID-19. If a player or coach tests positive, he will be required to sit out while the rest of the team continues to play.

Rising senior Brian Mccaw believes it is a good thing that the games will continue. “I think it’s a great idea. It’ll finally give people something to watch and cheer for while stuck at home,” Mccaw said.

Rising senior William Fitzgerald echoes Mccaw and other fans of the game. “I am ecstatic. Isolation has deprived me of watching the art of basketball,” Fitzgerald said.

Despite positive reactions from fans and press alike, many players are hesitant to go forward with this plan. A group of players and several league executives are allegedly reluctant to resume play in this environment, including Nets point guard Kyrie Irving and Carmelo Anthony of the Trailblazers. However, players will not be disciplined for choosing to sit out. Commissioner Adam Silver stated that it “may not be for everyone” to participate. Fitzgerald understands where the players are coming from. He agrees with the safety measures the NBA has put in place to reduce the risk of virus transmission, and believes the league needs to go above and beyond in making sure that players are safe.

Contrary to the NBA, COVID-19 has pushed the NHL to cancel the remainder of the regular season and move straight to the playoffs.

According to nhl.com, the tournament will begin with the Stanley Cup qualifiers which will feature 16 teams playing eight best-of-five series and a round-robin schedule among the top four teams in both the Eastern and Western conferences, including the Washington Capitals who currently have the number three seed in the East. The hub cities of each conference have yet to be announced.

League commissioner Gary Bettman stated that safety is the league’s highest priority. He reiterated that the cities will be named and that the league will decide when the games will begin based on advice from health officials.

Although an official date to resume play has not yet been set, the NHL has announced it will begin training on July 10 as long as it is safe.

Commissioner Bettman says he expects play to resume later this summer and continue into the early fall. He has also made clear that anything is subject to change for better or for worse depending on external circumstances, stating, “it depends on what the world looks like” in an interview with NBCSN.

Neither league will allow fans to attend games when they return this summer. Like the NBA, the NHL is expected to have a campus-style environment in order to limit contact with other people as much as possible.

As a result of these plans, both leagues are also pushing back start dates for the 2020-21 season. Both are expected to start sometime around the holiday season and end at a normal time, with condensed schedules.

Blazers, fans and teams alike are happy to see the leagues returning and believe the plans will be successful. “I think they’ve had enough time to think about it and work things out...they know what they’re doing at this point,” Mccaw says. Although COVID-19 has put a massive dent in sports this year, they are slowly beginning to return.