As Elie Wiesel dies, our chances to interact with Holocaust survivors are rapidly declining

Each day, the number of remaining Holocaust survivors trickles down towards zero. This came into the international spotlight on July 2nd, when Holocaust survivor and acclaimed author Elie Wiesel passed away at the age of 87.

With the end of World War II now 71 years in the past, opportunities to meet with people who have endured the horrific tragedies of the Holocaust are diminishing fast. The world's youth must savor the time they have remaining with these individuals, and learn from them so that the terrible events that occurred will never happen again. 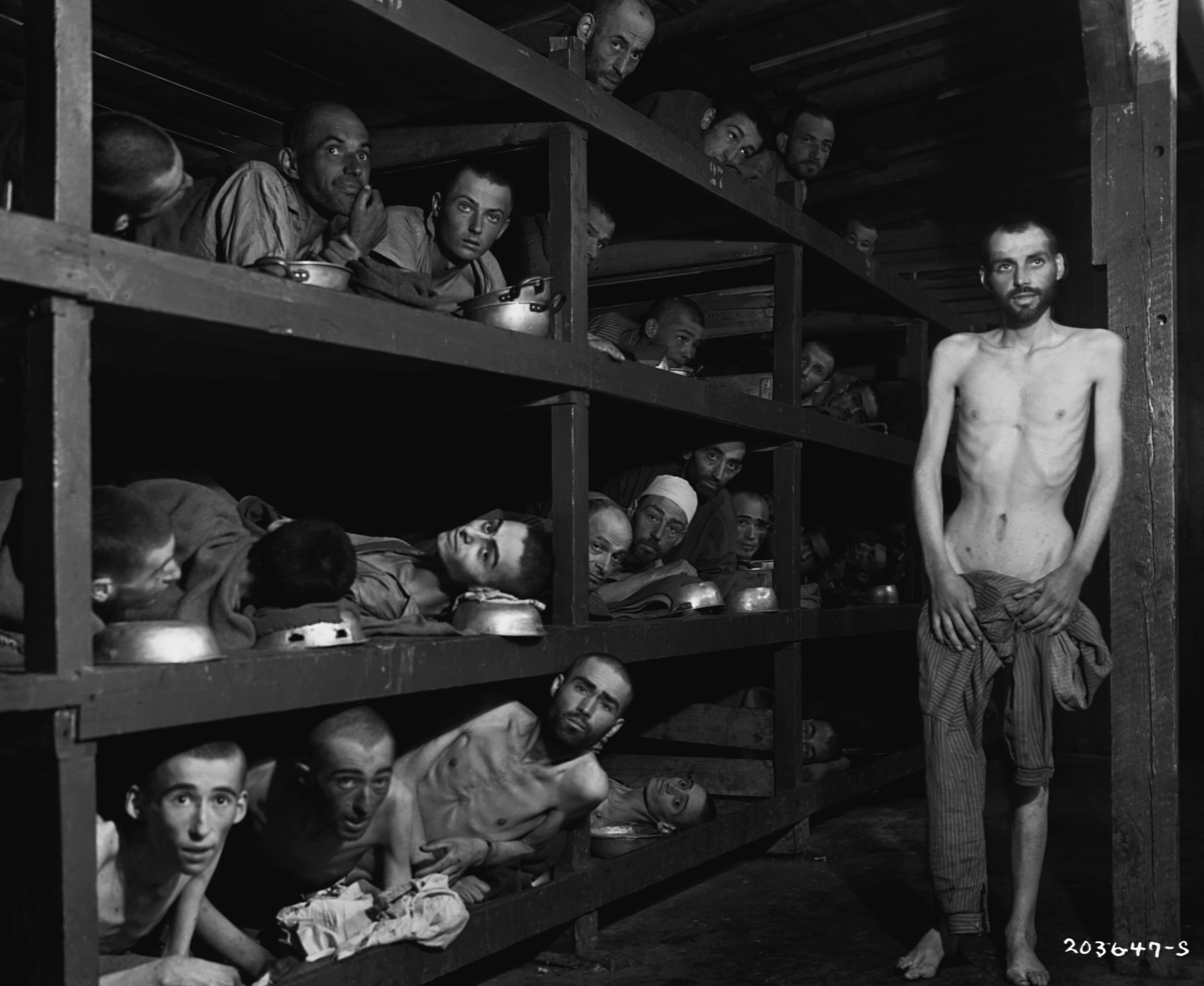 Photo: Elie Wiesel was released from the Buchenwald concentration camp in 1945. He is in the second row of bunk beds, seventh from the left.

Photo: Elie Wiesel was released from the Buchenwald concentration camp in 1945. He is in the second row of bunk beds, seventh from the left.

Many believe that the best course of action is to let the Holocaust fade into the past, to let it become just another chapter locked away in history books. But, as philosopher George Santayana
said, "Those who cannot remember the past are condemned to repeat it. "

When Wiesel's novel Night was published in 1960, the Holocaust became no longer just a historical event, or a series of facts; it became a relatable yet gruesome image engraved in people's minds just as the Germans engraved numbers into the arms of their concentration camp prisoners. As one reads through his novel, the reader is able to feel the pain that Wiesel felt when his fellow prisoners, including his father, dropped dead around him.

Wiesel helped give the Holocaust a human face by writing his book. But, as the Nobel Peace Prize Winner's life ended, one fewer face of a survivor was left in the world.

People need to realize what Holocaust survivors have to offer. Not only can they share stories of their experiences, but they can also pass on some of the traits that helped them endure the hardships that they went through. Hope, resiliency, and love are just a few of the many characteristics that gave survivors the strength they needed to make it through grueling work camps, and survive the brink of starvation, and the cruelty of German officers. These traits can still be applied today in order to achieve success.

Based on the prominence of racism and prejudice in today's society, it is clear that we still have much to learn from the Holocaust. Despite the fact that 6 million Jews perished due to the anti-semitism of the Germans during World War II, hate continues to fuel people to commit violence against others. This was most recently in focus when 49 people were killed in a shooting in Orlando that targeted members of the LGBT community. History keeps repeating itself, and not in a positive way. 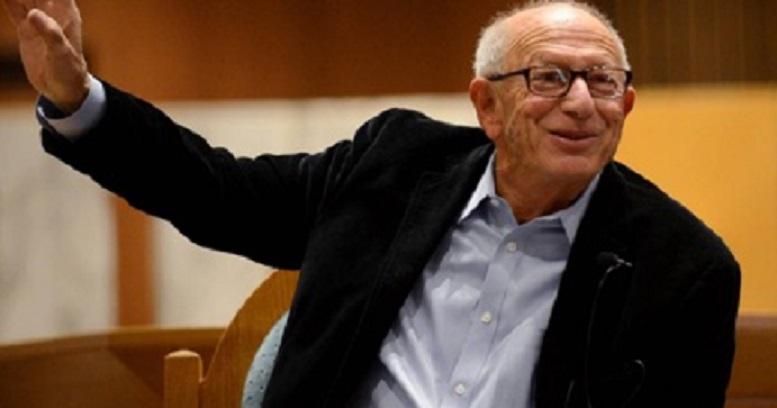 We must heed the words of Santayana, and learn from the Holocaust survivors by savoring the time we have left with them. When one meets with a survivor in person, he/she is able to humanize the Holocaust. What this means is that 6 million is no longer just a number to them. That person realizes that the people who died during the Holocaust were just like the survivor they are meeting; they had family, friends, hopes and dreams.

But, our chances for these interactions are disappearing quickly. Since most young children were exterminated by the Germans when they entered concentration camps, the majority of Holocaust survivors are over the age of 80. Soon enough, there will be no survivors living to tell their story.

In his novel Night, Wiesel said the
following: