The Blair administration will take part in an initiative to expand cell phone use in school for the upcoming academic year. The program, which was piloted at 10 other Montgomery County Public Schools (MCPS) last year, allows students to use cell phones before and after the school day, and during their lunch periods. 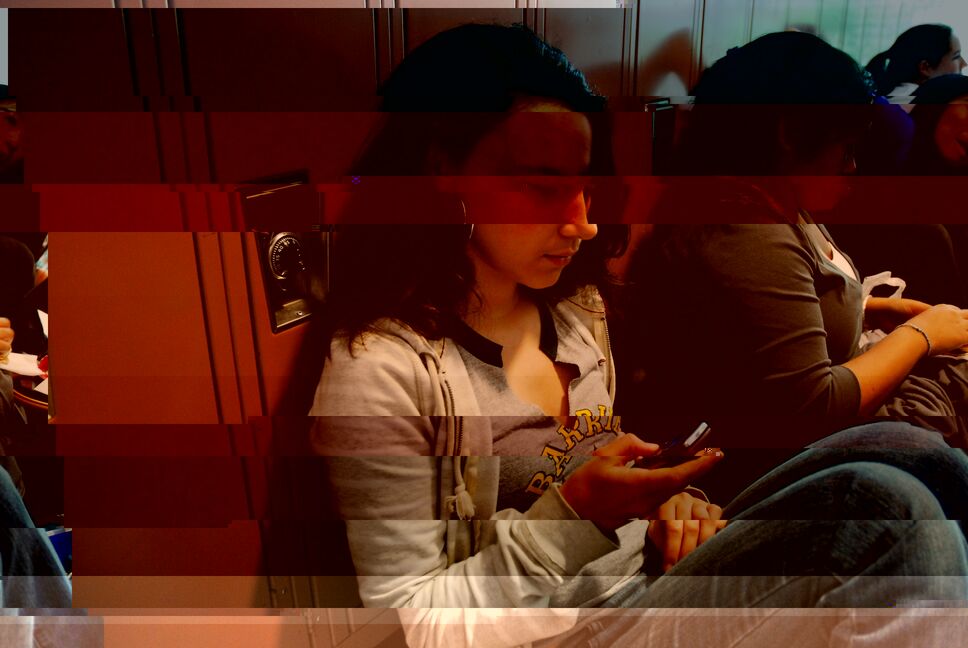 Photo: Cell phones will be permitted for lunchtime usage on Blair Boulevard, in the SAC and outside.

Photo: Cell phones will be permitted for lunchtime usage on Blair Boulevard, in the SAC and outside.

The policy was proposed at a countywide principal's meeting earlier this month. Principals from all 26 MCPS high schools signed on to the initiative after it received support from Student Government Association (SGA) members and Parent Teacher Student Association (PTSA) participants at the Instructional Leadership Team retreat in July. Blair Principal Renay Johnson supports the plan and believes that students will respect the new rules. "I want to be ahead of the curve, knowing that students can be responsible," Johnson said. "I want to treat high school students like high school students." This policy will be implemented in all MCPS high schools for the 2012-2013 school year.

According to the policy, though lunchtime texts and calls are permissible, phone use is limited to Blair Boulevard, the Student Activities Center (SAC) and outside seating areas, and students cannot make calls inside of the Media Center. Blair security maintains that the school is not responsible for lost or stolen cell phones or electronic devices, regardless of when they are used. Students should also be aware that using phones in non-designated places can result in confiscation, student and parent conferences, detention or even suspension.

Advanced Placement (AP) European History teacher Robert Gibb said the effectiveness of the policy rests on how strictly the administration will impose these consequences, and believes that allowing students to text during lunch will distract from the instructional day. "The key to the policy working so that students and faculty get what they want is better enforcement when cell phones are used at the wrong time," he said. "If kids are texting while they're at lunch, guess who they're texting? The people still in class." But according to Johnson, cell phones provide a variety of functions to students apart from communication. "A phone is much more than a phone,” she said.

To students like senior Martekor Martey, the policy will have a minimal impact on students' cell phone usage. "People used their phones during lunch anyways. Now it's just legal,” she said.