The newest Fillmore music hall opened in Downtown Silver Spring on Thursday September 15, attracting crowds from across Montgomery and the D.C. region. The venue, which is the sixth Fillmore venue to open in the country, sold out its inaugural concert with R&B singer Mary J. Blige. 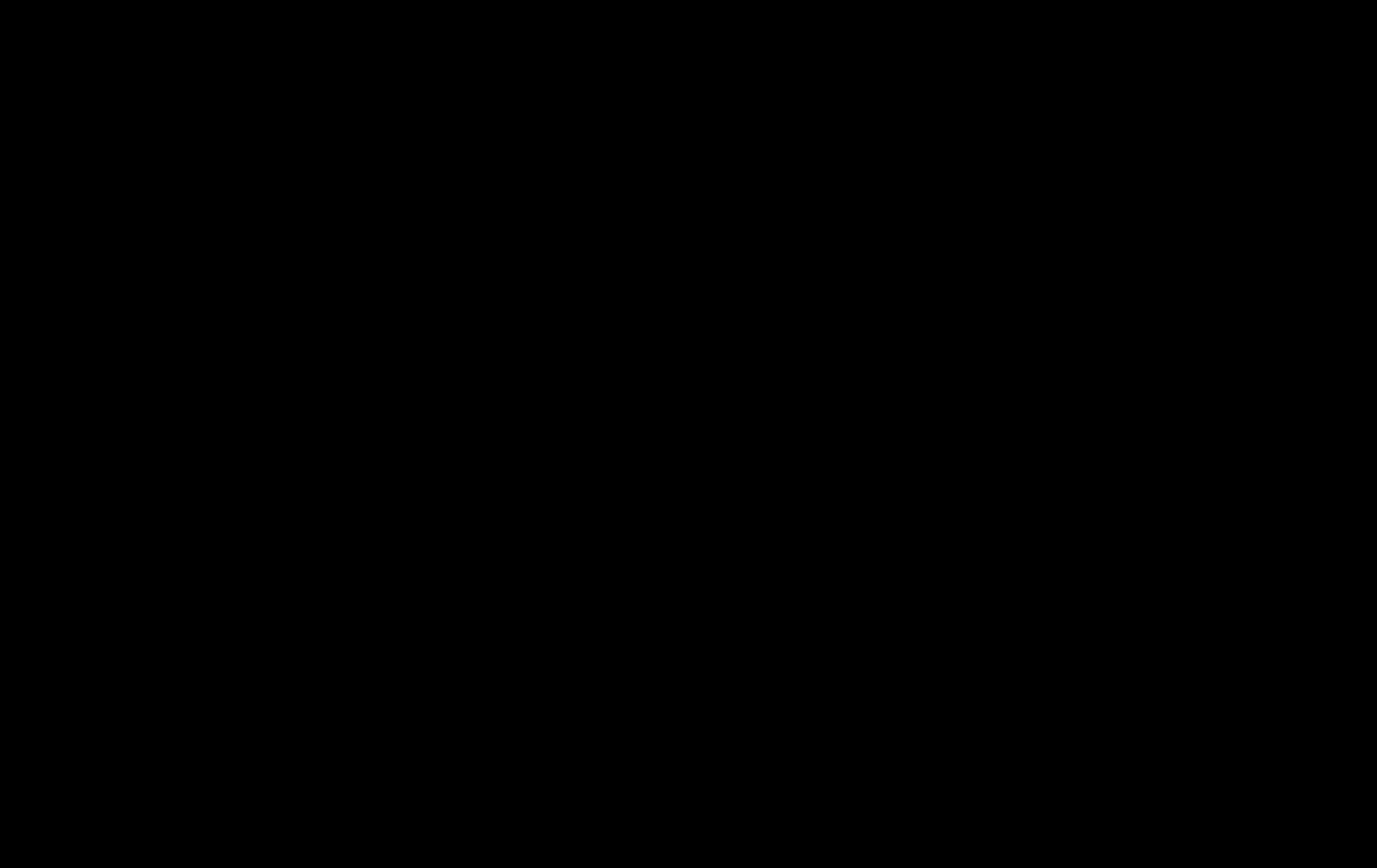 Photo: The Fillmore opened in downtown Silver Spring on Sept. 15.

A variety of bands and performers are scheduled to perform at the Fillmore, including Joe Jonas, Blue October, J. Cole and deadmau5. Artists of a variety of genres will make appearances at the Fillmore, from metal to rap. "I'm going on the 23rd to see Bring Me the Horizon," senior Rajan Bal said. "I'm going to Mac Miller," junior Allison Whitney said, referring to the rapper's show in early December.

Since its opening, the Fillmore has generated a lot of buzz and popularity. "I'm really excited," Whitney said. "I think it's awesome that we have a new concert hall so close, especially where big names are going to come." According to junior Nyah Layne, who went to the Mary J. Blige concert, the crowd was huge. "The line went around a couple of blocks and into a parking lot," she said.

The Fillmore Silver Spring opened half a century later than the original in San Francisco, CA, in the same location where a J.C. Penny resided two decades ago. The lot had remained virtually untouched since the department store's closing until the Birchmere Music Hall Company, which owns a concert venue in Alexandria, VA., began constructing a second music hall in Silver Spring nine years ago. However, the deal was retracted five years later because the negotiations were taking too long. Then Live Nation, a conglomerate for live entertainment, signed a deal to obtain the spot on Colesville Road. 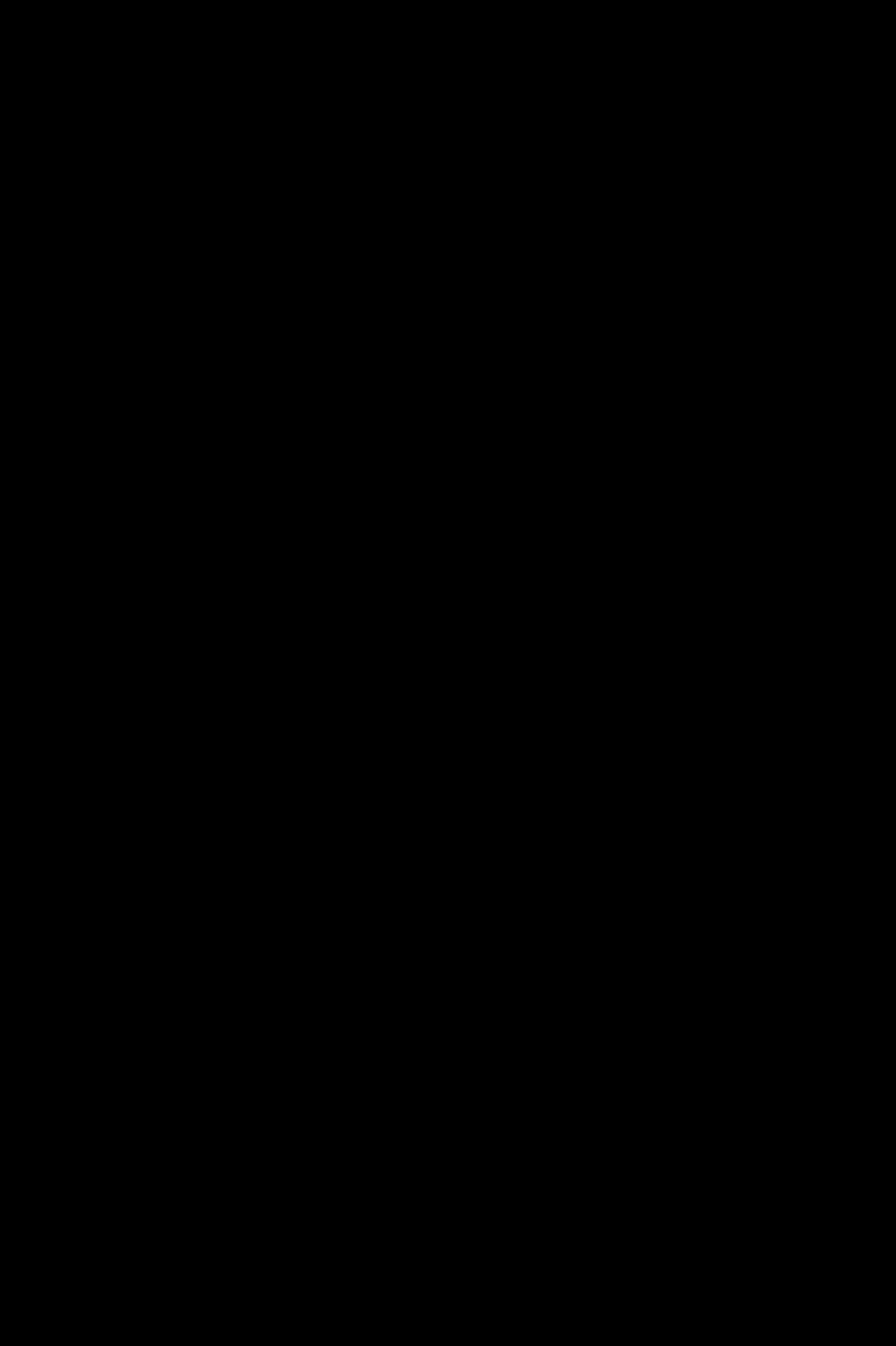 Photo: A band plays on the Fillmore's stage, while audience members look on.

Photo: A band plays on the Fillmore's stage, while audience members look on. Photo courtesy of Emma Howells.

The Silver Spring concert hall mimics the original Fillmore— which was home to some of the greatest acts in history, such as Jimi Hendrix, The Doors and Pink Floyd. The hall is adorned with panels of red wood and large, vibrant posters. The building also features a wide balcony that overlooks the main level stage and a special VIP lounge. "Structurally, it was quite nice," Layne said. "The stage was raised so that even if you were in the back, you could see it."

Regarding her own experience at the Fillmore, Layne said she enjoyed it. "It was definitely full," she said. "As for the show itself, it was good." But will she go back? "Yes, I will most likely return there in the near future," she said. "There are several artists that I am looking forward to see that are scheduled to perform there."

To see photos of the new concert venue, visit our gallery.