College graduates could face even greater struggles paying off debts

Imagine working hard from elementary through high school only to lose the opportunity to further your education because you cannot afford to go to college. A university education is already priced beyond the reach of many Americans and the enactment of the Bipartisan Student Loan Certainty Act of 2013 could make education even more unattainable. The priority that the government has long placed on education seems to be disappearing. 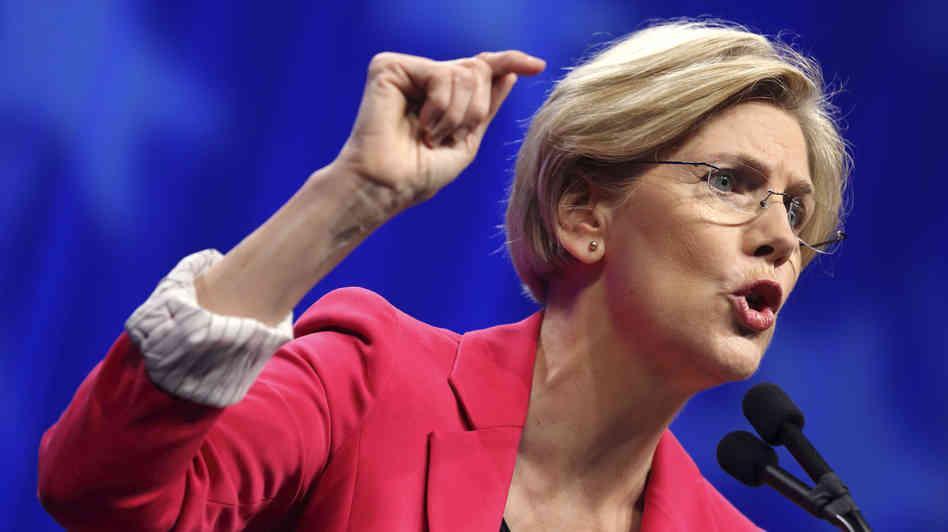 Photo: Senator Elizabeth Warren proposed a bill that would have reduced the subsidized student loan rate to under one percent.

Photo: Senator Elizabeth Warren proposed a bill that would have reduced the subsidized student loan rate to under one percent.

After subsidized student loan rates doubled to 6.8% on July 1, Congress and the president responded by hastily approving a new bill that could create an even bigger nightmare for students in need of aid. Under the new law, undergraduates in the next 10 years could face a rate as a high as 8.25 percent, instead of paying last year's rate of 3.4 percent. Elizabeth Warren (D-Mass.) rightly believes that even the former amount was excessive. She proposed a bill in early May that would have reduced the subsidized rate to under one percent, but it did not get the support it deserved. Still, the fight for an affordable college education is far from over, but for new action to take place, Warren will need support from a louder student voice.

The Bipartisan Student Loan Certainty Act of 2013, signed into law yesterday by the president, will tie Federal Stafford Loans to the U.S. Treasury 10-year borrowing rate. This will put both subsidized and unsubsidized loans at a manageable 3.9 percent next school year, bringing down last year's 6.8 percent rate on unsubsidized loans. The reduction is far from ideal, however, because as the economy recovers, as many forecast, interest rates will increase. Within the next few years, the rate could well exceed 6.8 percent, exactly what Congress was trying to prevent.

Higher rates will undoubtedly deter some students from attending college, and in the process, greatly reduce their chances of living a middle class lifestyle. According to a Bureau of Labor Statistics study, individuals who go to college earn on average $645 more per week than those who do not. Also, the jobless rate is 2.5 times higher among people who never attended college. 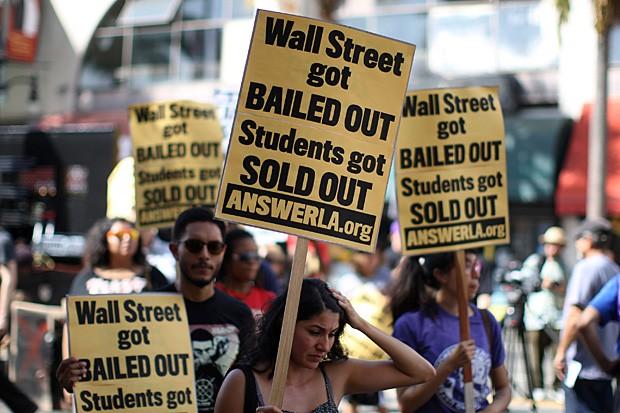 When leaving college submerged in debt, young adults are less likely to buy high-cost items such as cars and homes, which is ultimately detrimental to the economy. A graph from the St. Louis Federal Reserve indicates that consumer spending is currently accounting for about 71 percent of the U.S.'s gross domestic product. With something as vital as the economy at stake, the government is making a grave mistake in piling on debt.

Back in 1965, Congress passed the Stafford Loan Program to help students pay college fees. This included assisting students most in need with federally subsidized loans, a visionary idea of the Great Society intended to meet the challenges of a globalizing and information-driven economy. Senator Warren's proposal aimed to restore the Stafford Loan Program to its original intent.

Her bill, called the Bank on Students Loan Fairness Act, would have linked the rate charged for subsidized loans to the rate that the Federal Reserve charges banks. Under this plan, students most in need of aid would have received a rate of 0.75 percent.

This approach would make college affordable for people in need, and take the government out of the business of profiting off of student loans. According to the May 2013 report from the Congressional Budget Office, student loans brought $51 billion into the government this past school year. The Stafford Loan Program was not created to yield revenue, but rather to help needy students attend college and pursue their careers without significant debt. By charging low-income students interest rates that are high enough to turn a profit instead of keeping rates at break-even levels, the government is only adding to the student burden.

Warren's proposal gained the support of over 1,000 professors from 568 institutes. It would have restored the Stafford loan program to its original mission of opening opportunities to students who strive to attend college but cannot afford it on their own. But instead, Congress took an approach that could cause major repayment problems in the next decade.

Students should rally behind the Massachusetts senator, who sees the injustice being done. "If that 0.75% rate is good enough for the big banks, it's good enough for our kids who are trying to get an education. And as long as the government continues to make hundreds of billions in profits off our students, I'll keep fighting," Warren said.