It is shocking that the United States government has not repealed the second amendment already. Gun control has been a controversial topic for a long time, and recently there has been a spree of shootings around the country. The big question is why citizens are still allowed to purchase guns after so many shootings have taken place. Guns nowadays are too easily accessible; banning the purchase of guns entirely could easily change this.

If the lack of action taken involving gun control is a matter of people thinking the shootings will not happen to them, locals can think again. Early Tuesday morning in College Park, Md., two University of Maryland students were found dead and another injured in an alleged murder-suicide. The killer is said to have a history of Schizophrenia and bipolar disorder, according to the Gazette.. So, why was he allowed to have a gun?

The fact that the killer involved in the most recent shooting had mental disabilities and owned weapons is just ridiculous. It makes one wonder how thoroughly gun salespeople check up on their clients before selling them weapons– or if they even check at all. As long as guns are available for the public to purchase, gun salespeople should at least do background checks on their clients. 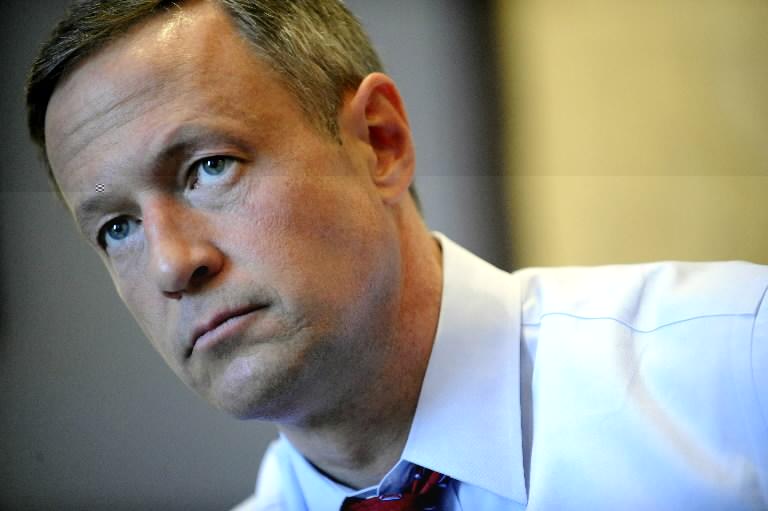 Photo: Maryland Governor Martin O'Malley has made it illegal for anyone under the age of 21 to purchase or own firearms.

Photo: Maryland Governor Martin O'Malley has made it illegal for anyone under the age of 21 to purchase or own firearms.

Shooting after shooting keeps happening all across the nation and there has been little action taken in terms of banning guns. According to the Washington Post, Maryland governor Martin O'Malley is making it illegal for residents under the age of 21 years to purchase or own registered firearms or ammunition. Although restrictions like this are constructive and show movement in the right direction, buying guns should be prohibited for the entire public, no matter their age or if the guns were to be used for self-defense.

Although it is true that putting a ban on weapons will not guarantee safety to all, it will definitely decrease the amount of shootings. A lot of the time, killers do not have a criminal record before the crime; the fact that they own guns makes the impulse to kill much easier. There are bound to be a few citizens who will find a loophole around a hypothetical gun ban, but eliminating the legal access to guns will drop the amount of people who own guns tremendously. As long as sane officers have weapons, and very few of the masses do, the augmentation of random shootings is bound to drop.
O'Malley's approach to public safety and violence prevention in Maryland appears to be beneficial so far. O'Malley announced a comprehensive public safety legislative package that covers gun safety, school safety and mental health. Approaches like this one are helpful, and it is good that the government is making gun purchasing more difficult, but the best way to prevent more shootings is to ban the purchase of guns once and for all.

Over time, federal and local governments have become less lenient involving gun use, and have set up many restrictions involving gun purchase and ownership. The various constraints and limitations are better than nothing but the whole gun issue could be easily erased if guns were banned entirely.