Google Glass is essentially a smartphone for the eyes. The device is set to make its first consumer appearance late this year, or early 2014. Glass is a futuristic design which features a titanium-plastic band that rests just on the forehead and links to a touch screen/projection system on the right.

According to the Glass creator, Sergey Brin, Glass will reinvent social connections otherwise strained by smart phone technology. Instead of having to look down to tell time, text, or check certain updates, the information is presented at eye level. 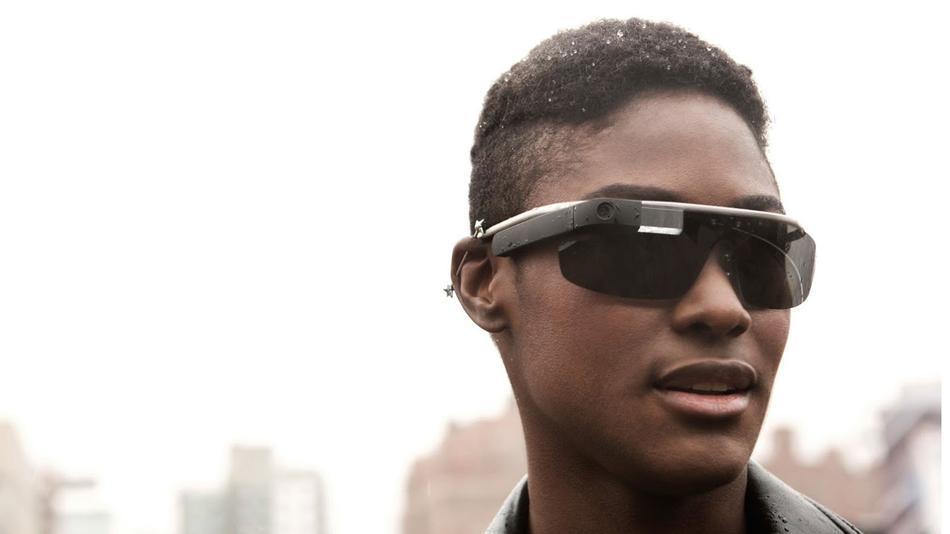 Photo: Although Google Glass is a sleek and incredible innovation, it's still needs work before it can be released to the general public.

Photo: Although Google Glass is a sleek and incredible innovation, it's still needs work before it can be released to the general public.

Still, just in this philosophy behind Glass, there are some advantages and setbacks. On one hand it makes social interaction more convenient than a smartphone does. On the other, the features of the device are distracting, making social interaction awkward. In many ways, its argument cancels out. Therefore, Glass is worthy of some analysis.

Pros
The controls of Glass are relatively simple. Tap the power button on the touchpad, located just above the right ear, to turn the device on. Swipe the touchpad left to right to view important information. Swipe down on the touchpad to put it on standby. It seems simple, but the most fascinating information arises through the actions not including the touch pad. For example, you take a look at the sky to tell the weather. The language used with Glass is friendly. Simply say, "take a picture," and the device will do so (there are a couple of apps that make this a little less awkward, such as one in which the user simply has to wink to take a picture). To google sloth sleeping habits, say "Okay Glass, google sloth sleeping habits."

Glass makes sharing incredibly easy as well. There's finally a way to see once in a lifetime experiences at the most intimate levels. Pictures taken through Glass can be posted to Facebook in a few moments, just through a few swipes of the touch pad. Relatives can view precious moments through video sharing. Indeed, it is a fair way to interact socially, but not in the way the Glass creators suspected. The social interaction derives from sharing the device itself. Many have written of experiences in which people have walked up to them and politely asked to try on Glass. Joshua Merrill of Business Insider reflects he let 300 people use his device in 100 days.

Cons
As futuristic as Glass is, it's also incredibly expensive. Currently, its price of $1,500, is likely to turn off interested consumers. If Google wants to see any profit through this device, it'll have to spend a little more time experimenting with new materials before it can present Glass at a reasonable price range. "I think it's a great innovation but it's not ready for consumers because of pricing issues," sophomore Noah Phang says.

Until then, it has given opportunity to tech bloggers and participants selected from a hashtag contest. Although grateful of the experience, these participants, or Glass Explorers, have complained excessively about the product. Ironically, Glass makes it difficult to see. Kerri Mason of Billboard recommends a "Glassitter," as she fears without one she would fall into a ditch. She also cites that voice control doesn't work well in loud conditions. The general consensus of tech bloggers is that the most unreliable factor is the battery, which only lasts a day.

Consensus
It's difficult to predict Glass's direction due to its current exclusivity. Once released to the public and distributed at an affordable price, Glass may create an entirely new market, such as the iPhone did in 2008. Glass has a long way to go, but it's wonderfully impressive. As its commercial suggests, it could create an entirely new entertainment form. Imagine Olympic shorts of gymnasts wearing Glass as they vault, or a Red Carpet tour through Ryan Seacrest's eyes.

As for Blair, there will certainly be regulation codes against it, but it may harbor some creative life. Glass might be extremely useful for class discussions, the same way tablets can be. However, predictions are never certain to become fact. As Glass is the first of its kind, so will the experiences and innovations that come with it.