On Jan. 16, President Obama signed 23 executive orders regarding gun violence. The orders address many of the issues discussed since the elementary school shooting in Newtown, Connecticut propelled gun violence to the forefront of media coverage, including gun ownership, background checks, mental health and emergency response to school shootings. In an effort to increase school safety, some of the executive orders stipulate training to teach school officials how to respond to shooter situations and the development of model emergency-response plans for schools. Another one, order number 18, calls for more school resource officers. 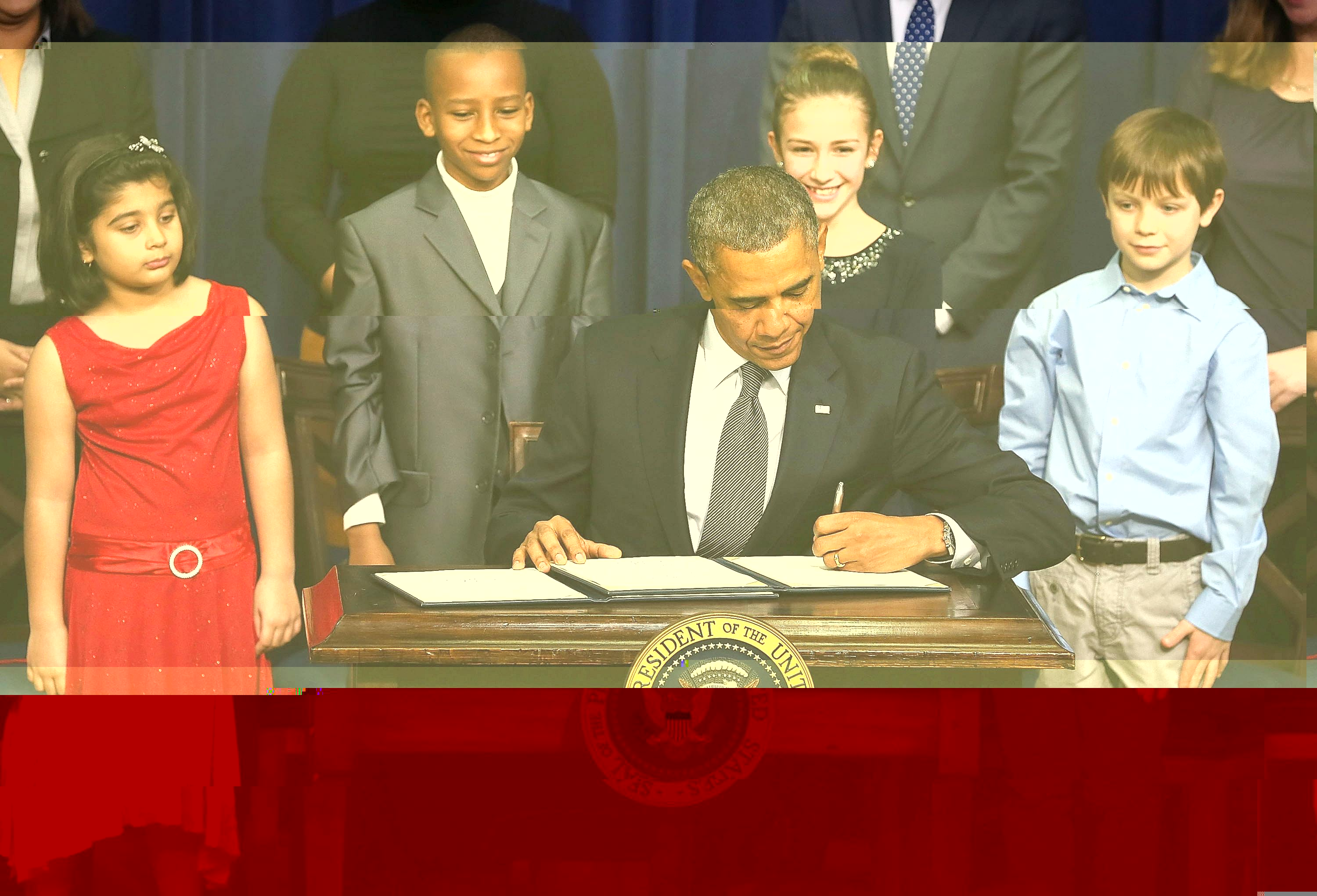 School resource officers (SROs) are armed police officers assigned to schools. Their duties include responding to emergencies, teaching about the law and giving students guidance. SROs might be guest speakers in classes or offer students advice – one officer gives the example of discussing the possible consequences to a senior prank with high school students. They are trained to respond to extreme situations, like shootings, just like all police officers. These situations, of course, are rare. A student being uncomfortable around weapons and armed guards, however, is much more common.

Last school year, Montgomery County employed six SROs, who were responsible for 25 of the school system's high schools. Blair shared their SRO with Northwood, Springbrook and Paintbranch. The President's executive order seeks to increase the number of SROs per school system by giving police departments an incentive for hiring them. To do this, the Department of Justice – which already provides police departments with grants to hire officers – will give preference to grant applications that support SROs. The White House is also proposing a new Comprehensive School Safety program, which would give $150 million to school districts and police departments for hiring SROs, counselors and school psychologists. With this order, Montgomery County may see more armed police officers at our schools in years to come.

While the educational opportunities SROs provide, like teaching students about the law and allowing them to discuss legal issues with a police officer without first being charged with something, have value, arming the officers does not contribute to their ability to teach. Furthermore, having one armed guard at a school is not a feasible way to prevent school shootings. While an SRO might save lives in a shooting, a more common outcome to putting guns into schools is increased fear in students. For this reason, putting armed guards in schools is far from a good solution to gun violence.