NewsChips: John Kerry believes Americans "have the right to be stupid"

While speaking to German students in Berlin on Tuesday, the new Secretary of State, John Kerry voiced his belief during the speech that "In America you have the right to be stupid, if you want to be." 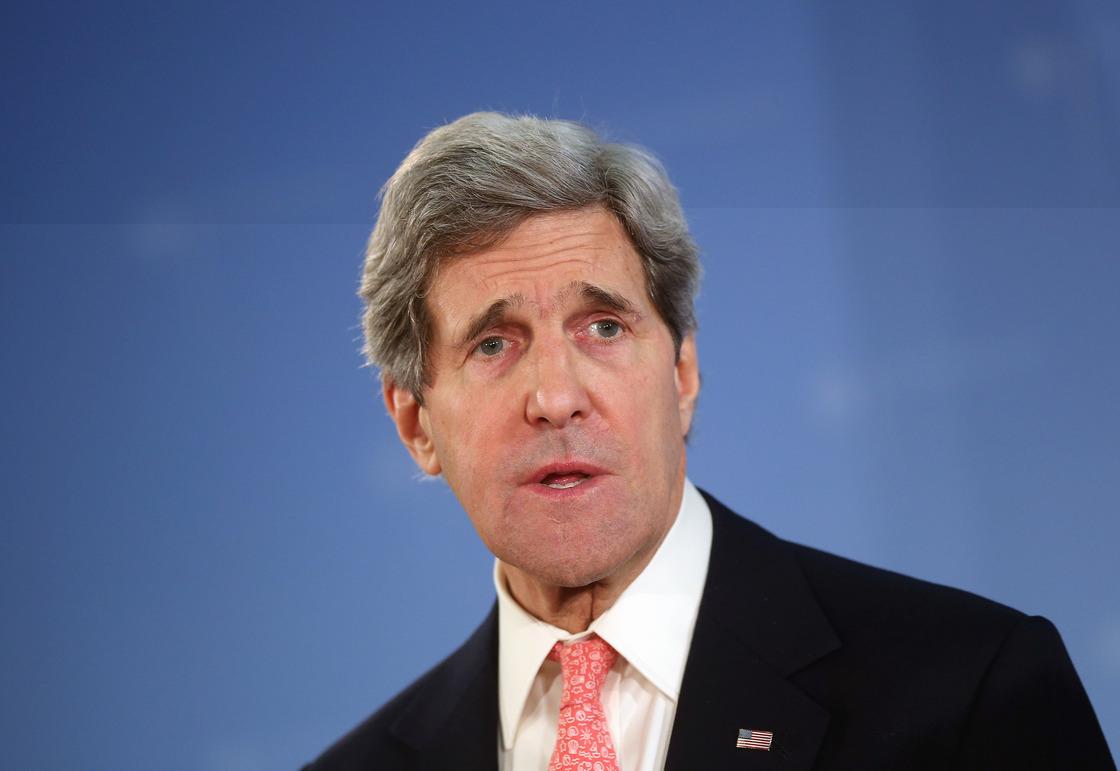 Photo: Secretary of State John Kerry made controversial remarks this past week.

Photo: Secretary of State John Kerry made controversial remarks this past week.

While many Americans are insulted by Kerry's comment and view it as embarrassing, others embrace and strongly agree with what he said.

His comment although somewhat valid brings forth confusion on what politicians are allowed to say especially when discussing a touchy issue like intelligence in a time where American schools are deteriorating at such a fast rate. While Finland and South Korea's educational systems stay ahead of the game, America remains in 17th place. This is a problem that that programs such as No Child Left Behind and STEM are fighting to fix in schools.

Kerry said, with good intentions, something that could be so easily taken out of context and misinterpreted. Americans are sensitive to the fact that our educational system is lacking so greatly despite being in one of the greatest nations in the world.

Kerry obviously didn't have the intention of shining the United States in a negative light and if anything, meant to showcase the freedoms that our country offers. But in his attempt to do so, he managed to shoot himself in the foot.

Ironically, a few days before the "right to be stupid" remarks were made, during the same nine-nation tour that Kerry is currently completing; he also made up a new country. While thanking diplomats he mentioned the work they did in "Kyrzakhstan,” which is non-existent and was most likely a combination of Kazakhstan and Kyrgyzstan. After that blunder, the State Department quickly removed the mistake from the official speech transcript.

Despite his questionable statements and country names, Kerry is still working hard to prove himself a qualified Secretary of State to the nations he is touring. And Kerry's comment might have been a reality check for the United States. It's time to look even more critically at our educational system and think about how the rest of the world, like those German students are viewing us.