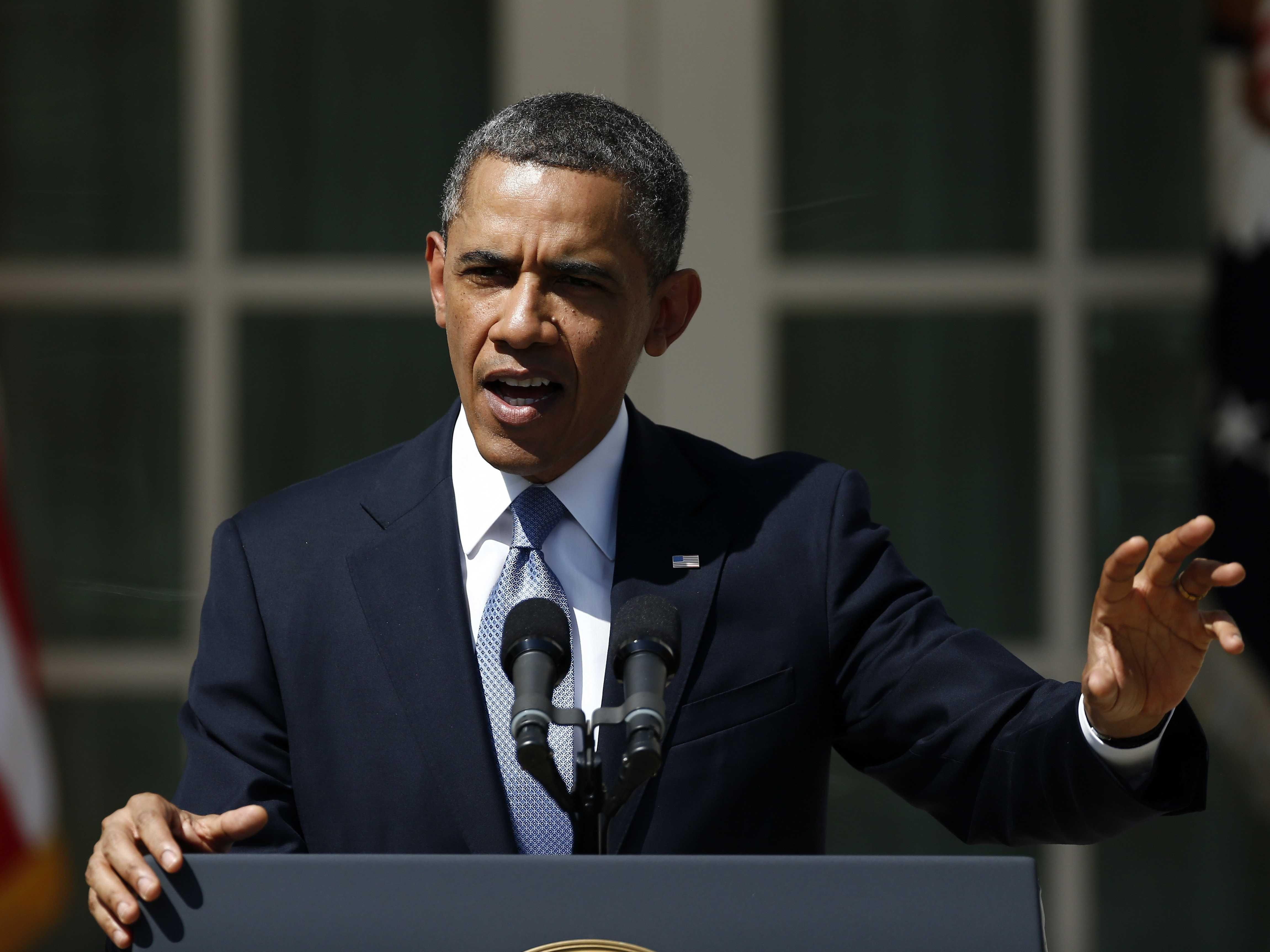 President Obama is attempting to do the impossible – reconcile liberal and conservative differences while simultaneously reducing the national deficit. His new Fiscal Year (FY) 2014 budget, released Wednesday, supposedly contains elements of both ideals and could be the catalyst necessary for a bipartisan compromise. However, the $3.78 trillion proposal makes concessions that both liberals and conservatives strongly oppose. Despite the likelihood that the plan won't pass due to Congress' indignation over particular aspects of the bill, Democrats and Republicans alike should seriously reconsider some of the compromises Obama's budget features.

Some of the more significant aspects of the budget that would allegedly reduce the deficit include increased taxes for high-income households and corporations and cuts to benefits programs, including Social Security and Medicare. Implementation of an early childhood education program for low-income and moderate-income families financed by higher cigarette taxes, greater spending on nondefense research and the formation of new public works projects and job training are other noteworthy infrastructure changes that the bill would introduce.

In his statement about the budget, Obama mentioned that he would like Congress members to join him in compromising. "To be clear, the package I am offering includes some difficult cuts that I do not particularly like. But these measures will only become law if congressional Republicans agree to meet me in the middle by eliminating special tax breaks and loopholes so millionaires and billionaires do their fair share to cut the deficit. This plan is built on the kind of common ground that Democrats and Republicans should be able to reach," he stated. However, the initial response to the budget has not been promising – Democrats are particularly incensed over the cutbacks to benefits programs, while Republicans are upset over decrease in defense spending and new taxes for the wealthy.

Since Obama's plan is two months late, contrasting Republican and Democratic FY 2014 budgets have already passed the House of Representatives and Senate, respectively. However, both of these plans stand no chance of passing the other house, which will only further contribute to policy gridlock. Instead of immediately writing off Obama's plan, members of Congress must work together to create a bargain that will reduce the national deficit. Obama's plan could provide the beginnings of a compromise, which would be in the nation's best interest.