As many of you know, the government shutdown has recently come to its end, but by no means is the congressional controversy over. The agreement made by the United States Congress on Oct. 17 is not made to settle on a budget. Instead, it is delaying the debt ceiling until Feb. 7.

That's right; Americans face the possibility of another government shutdown early next year. Congress was forced to pass an agreement due to the effect the shutdown had on American families since many government employees were struggling financially due to no work and others were facing troubles because they could not receive popular government services.

Although some Americans feel that delaying the affordable healthcare act (Obamacare) is an appropriate cause for a government shutdown, the negative effects of the shutdown far outweigh anything that could come out of it. And if we do not fix these issues before Feb. 7, this problem and its horrible effects on American families will repeat. 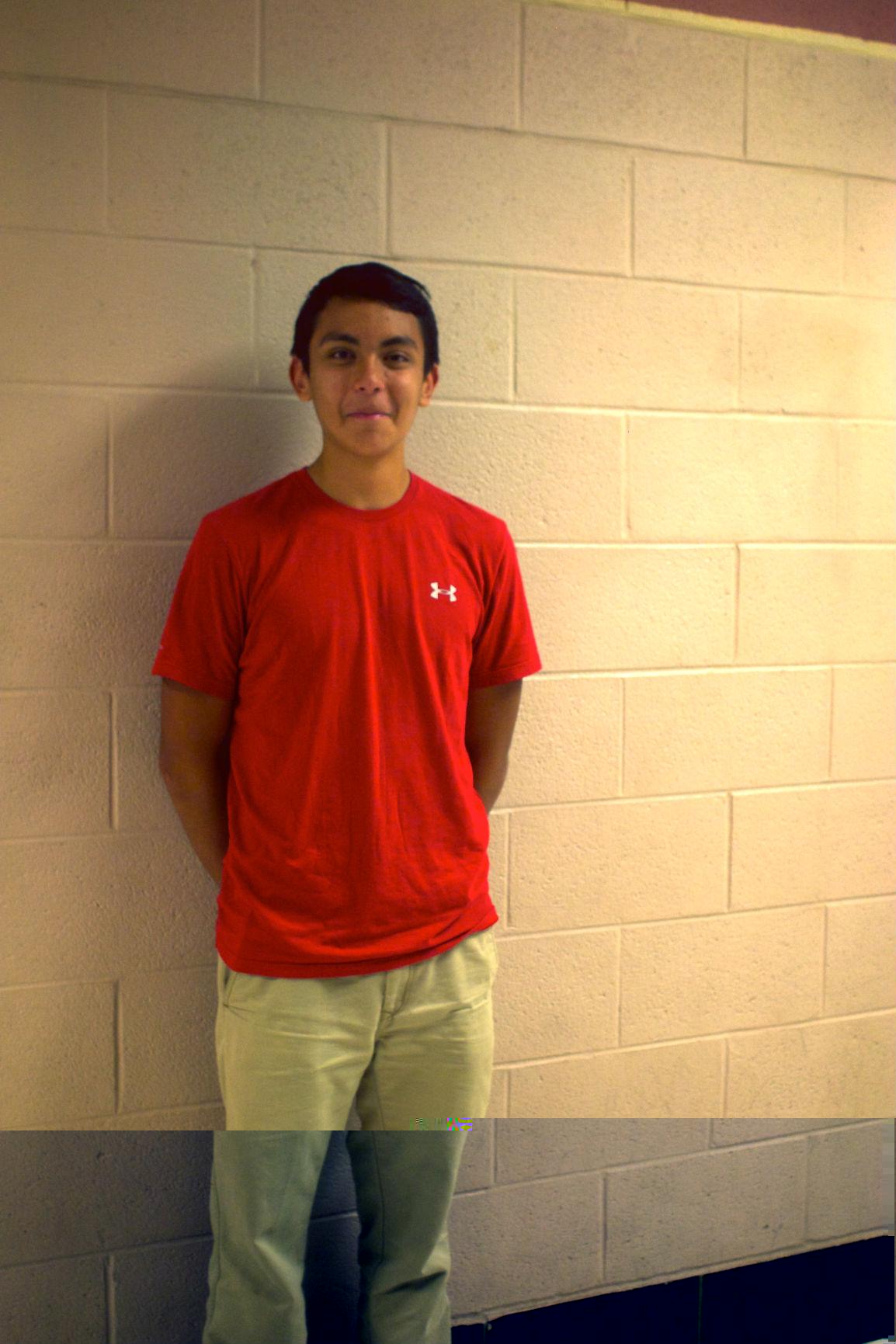 Blazer junior, Alexander Boris and his family got a firsthand view of these effects. Boris's father was furloughed from his government job when the government shutdown commenced. His family was not ready for the effects they would soon encounter as a result of the shutdown. "My dad got furloughed and we were put into a very unusual financial situation," Boris said. "At first my dad was very stressed, but eventually we all kind of adjusted well to the situation."

A second shutdown starting on Feb. 7 lays off Boris's father and an estimated 500,000 federal workers who are just getting back on their feet financially. Boris is concerned not just for himself, but for the others affected. "Another one [government shutdown] would suck. I mean we could survive, but what if many others can't," Boris said.

That shutdown won't only affect the families of laid off workers, but also our American economy. The furloughs in the previous shutdown cost our economy an average of 160 million dollars per workday. That is unacceptable at a time where this country is already in economic turmoil.

The main reason of this government shutdown is an attempt by congressional Tea Party members to prevent Obamacare from passing though the government. The act would allow numerous American families to get health insurance at a cheap price they can afford.

Boris agrees that Obamacare would help many American families obtain the health insurance they need. "Ted Cruz and the Tea Party republicans should not stop Obamacare," he said. "I know many people who it would really help financially."

Another government shutdown cannot happen. The affects are too great on American families, like the Boris' and the American economy. Congress should finally pass the "Obamacare" bill and open the door for countless family in this country to obtain affordable health insurance. Once that is done, the congressional debt ceiling controversy will be over for a long time and there will be no threat of a government shutdown and its effects on the population until, of course, the next congressional debt ceiling.