United States legislators are once again facing an economic deadline. In December, Congress narrowly avoided falling off the fiscal cliff by passing a bill designed to delay mandatory spending cuts and decrease the budget deficit. But one of the consequences of that short-term solution is the current issue facing Congress, the "sequester," or spending cuts designed to begin next Friday. Sequestration, which will happen unless Congress reaches a deal before then, is likely inevitable due to the current gridlock and inaction.

The spending cuts of the sequester, originally created in the Budget Control Act (BCA) passed in August 2011, are estimated to total $85 billion during this year alone. Since the cuts are across-the-board, affecting both defense and domestic programs, they were originally intended to motivate Congress to create a bipartisan compromise. Although the cuts will be divided over nine years and will not all take effect at once, the House's failure to avoid the cuts does not bode well for a deal once Congress is back in session.

According to CNN, the cuts to defense and domestic programs both make up about 50 percent of the total cuts. "More than $500 billion will be cut from the Defense Department and other national security agencies, with the rest cut on the domestic side – national parks, federal courts, the FBI, food inspections and housing aid. While the Pentagon has laid out plans ranging from furloughs of hundreds of thousands of civilian workers to combat readiness training and weapons maintenance, the White House budget office hasn't specified which domestic agencies would take the biggest hits yet," their recent article explained. 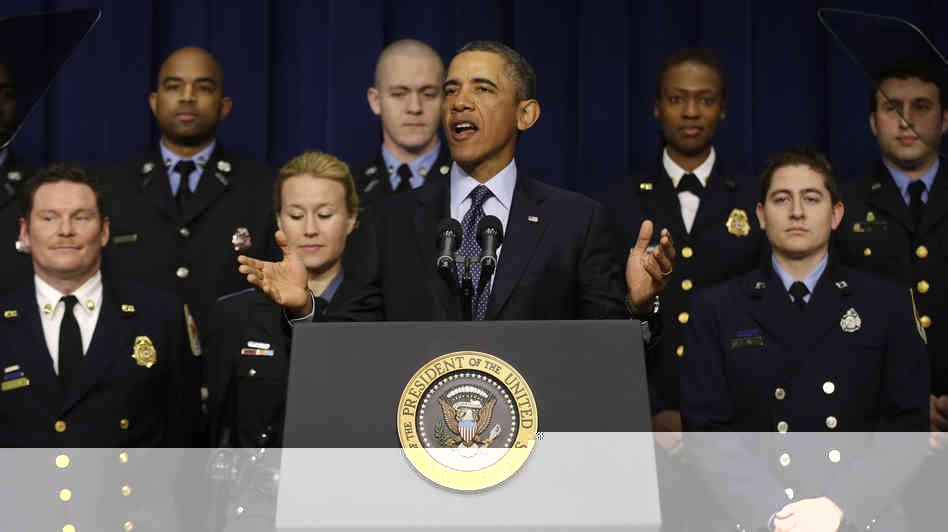 Photo: Despite President Obama drawing attention to the upcoming sequester, automatic spending cuts, Congressional Representatives ignored his request to figure out a last-minute compromise and remained on vacation.

Photo: Despite President Obama drawing attention to the upcoming sequester, automatic spending cuts, Congressional Representatives ignored his request to figure out a last-minute compromise and remained on vacation. Photo courtesy of NPR.

Recently, President Obama used his bully pulpit in order to draw attention to the sequester and its economic impact. "So these cuts are not smart, they are not fair, they will hurt our economy, they will add hundreds of thousands of Americans to the unemployment rolls," Obama said in a statement Tuesday. Speaker of the House John Boehner responded by accusing Obama of exacerbating both predicaments – the federal deficit, as well as the sequester. Currently, House members are on a 10-day Congressional vacation and will return just before the schedule cuts will occur.

If the sequester will have the dire economic consequences President Obama believes it will, then there is no time for Democrats and Republicans to play the blame game and leave this issue unresolved. Congressional liberals and conservatives both have something to lose from the deal and need to compromise as soon as possible in order to prevent massive spending cuts and probable economic deterioration.