Sam and Abel are now tied for lead

After an exciting wild card round, and rough weeks for most of our predictors, we bring you the divisional playoffs. On Saturday, after a win over the Eagles, Drew Brees and the Saints will head into Seattle and the Colts will play at New England. On Sunday, the 49ers will face the Panthers and the Chargers, coming off an upset of the Bengals, travel to Denver. For the SCO experts, Sam and Abel are now tied for the top spot with Jacob not too far behind. 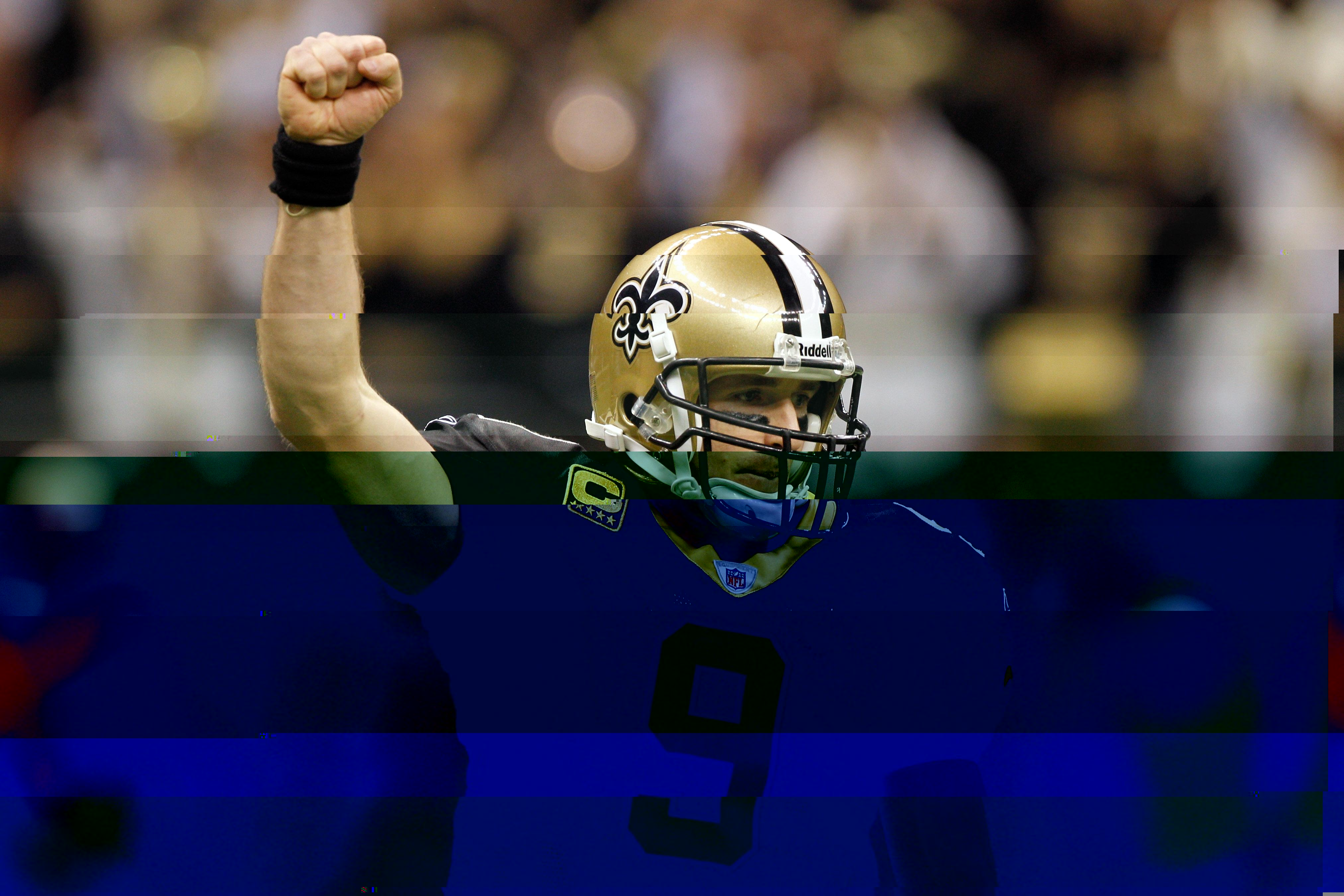 Photo: Drew Brees and New Orleans travel to Seattle in a tough road match up.

Photo: Drew Brees and New Orleans travel to Seattle in a tough road match up.

Abel says: It seems lazy to just go with the Seahawks but their track record at home and against the Saints speaks for itself. I'll say it again: it's hard to beat the same team twice, but the safe pick is with Seattle.
Sam says: The Saints have been my Super Bowl pick since the preseason and I made the drastic mistake of not picking them last week. I won't do it again. While I understand their loss against in Seattle this season could not have been much worse, it was due to their bad start. I believe the Saints will have a better start this time around. They will use their newly found rushing attack against the Seahawks, who allow more than 100 yards per game on the ground, and force Russell Wilson to throw more than he would like. The Saints present the NFL's second best passing defense and throw for more than 100 yards more than the Seahawks per game.
Jacob says: The Saints are coming off their first postseason road win in franchise history, giving them confidence, while the Seahawks have lost all of one home game in the past two years. The crowd noise is going to be there no matter what, but the weather could swing the balance in terms of who has the edge. With the chance of rain at 100% for Saturday according to The Weather Channel, I am giving the edge to Seattle., They will rely more heavily on the big-time running ability of Marshawn Lynch and will get it done in a close one: 35-32.
Rohan says: Ya boy Sam is Crazy. After getting pounded by the Seahawks at Centurylink Field I think the fate of the Saints is going to be repeated. Although they have a greater desire to win this game because they got rocked earlier in the season, I just can't see that many teams coming to Centurylink field and coming out with a win. The weather could also cause a problem to the Saints, who as a dome team, do not perform as well outside.

Abel says: With two of the most clutch QBs in the game facing off, I just believe in Tom Brady. Tom Terrific's still got it, and I'm simply just relying on Brady making his magic against an overachieving Colts team.
Sam says: The Colts have had a great season so far. Andrew Luck and the team are in playoff form heading into the second round and they seem to have beaten every superbowl favorite this season including Denver, Seattle, San Francisco and just this last week Kansas City for the second time. However, I like the Pats to take this game at home. The Colts allowed a whopping 150 rushing yards to the Chiefs last week without Jamaal Charles. The Patriots rush the ball more times than anyone in the NFL.
Jacob says: Tom Brady will simply overpower the Colts in a blowout. Let us remember that the Colts came back from double digits in the second half to win three times this year, and are 0-3 in the games following those comebacks. Expect Aqib Talib to shut down T.Y. Hilton and leave poor Andrew Luck with no options.
Rohan says: After one of the greatest playoff comebacks in NFL history, the Colts will be inspired to get another win against a Patriots team who are a little weak in their core of receivers. With the signing of Deion Branch to the Colts, to have someone who knows New ENgland's play book will benefit the Colts on offense and defense. 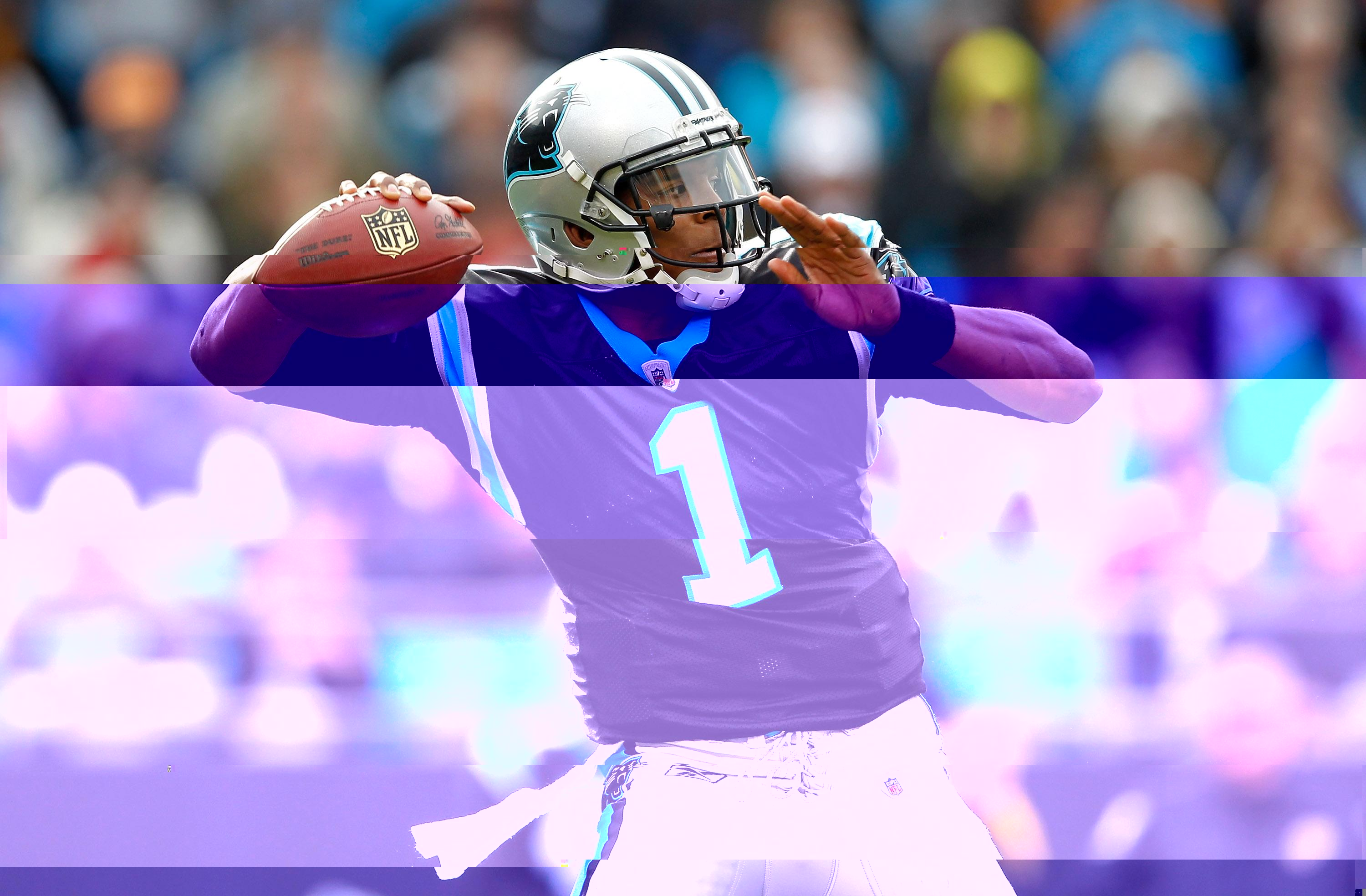 Photo: Carolina QB Cam Newton will be making his first playoff appearance against the 49ers at home.

Photo: Carolina QB Cam Newton will be making his first playoff appearance against the 49ers at home.

Abel says: While I'm rooting for Cam and the Panthers, San Fran seems to be on a roll, and I like their chances even on the road. The 49ers have Michael Crabtree this time around and he and Vernon Davis can stretch a Panthers' secondary that has been helped by a top notch front seven.
Sam says: This is the most intriguing game of the weekend, and I am leaning in San Francisco's way. They come into this game with the running game to keep this Panthers front seven balanced and the athletic Colin Kaepernick behind center. Also, the 49ers have something the Panthers don't come playoff time: experience. The Panthers have not made the playoffs since Cam Newton became a pro.
Jacob says: Kaepernick's got confidence, Cam's got nervousness. Kaepernick is coming off yet another playoff victory in the cold tundra where passing conditions are always subpar around this time of year, whereas Cam is coming into his first ever playoff game and is sure to have some jitterbugs before it starts. In addition, Carolina will certainly be easier to pass on than Green Bay, making Colin Kaepernick a threat both on the ground and through the air, something the Panthers won't be able to stop.
Rohan says: In Cam Newton's first appearance in the postseason, I believe he is bound to impress. If anyone is bound to shine in the spotlight it will be Newton. Against a team that had hard a hard time against a Packers team, who in my opinion, was not a the height of their abilities, the 49ers will suffer a defeat.

Abel says: While the bolo tie wearing Phil Rivers is fun to watch, the Broncos should be able to take care of the Chargers at home. Everyone's discussed Peyton Manning's playoff history as well as the "narrative” that he can't play well in the cold. Well, Peyton needs to win this one to help put those notions to rest.
Sam says: Earlier this season, these two teams played in Mile High on a Thursday night with the Broncos as the heavy favorite. The Chargers took the upset victory and have been playing great football since then. Sunday, they will play again, in the same place and I believe the results will be different. Peyton Manning will not allow another loss of that caliber. I'm picking Denver.
Jacob says: Peyton Manning is old. And he's not getting any younger, meaning he certainly is aware that his window for a second super bowl title just may not be open very much longer. In addition, he's getting WR Wes Welker back, which certainly will aid the Broncos even more. Look for a blowout in this one.
Rohan says: After the Chargers did me good last week it is really hard to pick against them, but against such a strong Broncos team I just don't see how they can do it. The Chargers had a lot of difficulty in disposing of the Bengals and I think against the Broncos it will be even harder. The Chargers have gone on a 5-0 run so by the law of averages they will be bound to lose.