The 2019-2020 National Football League (NFL) season has been an interesting one. Surprisingly good teams, breakout performances and season changing injuries have shaken up the league. I will be predicting the playoff picture and giving out the mid-season MVP award. 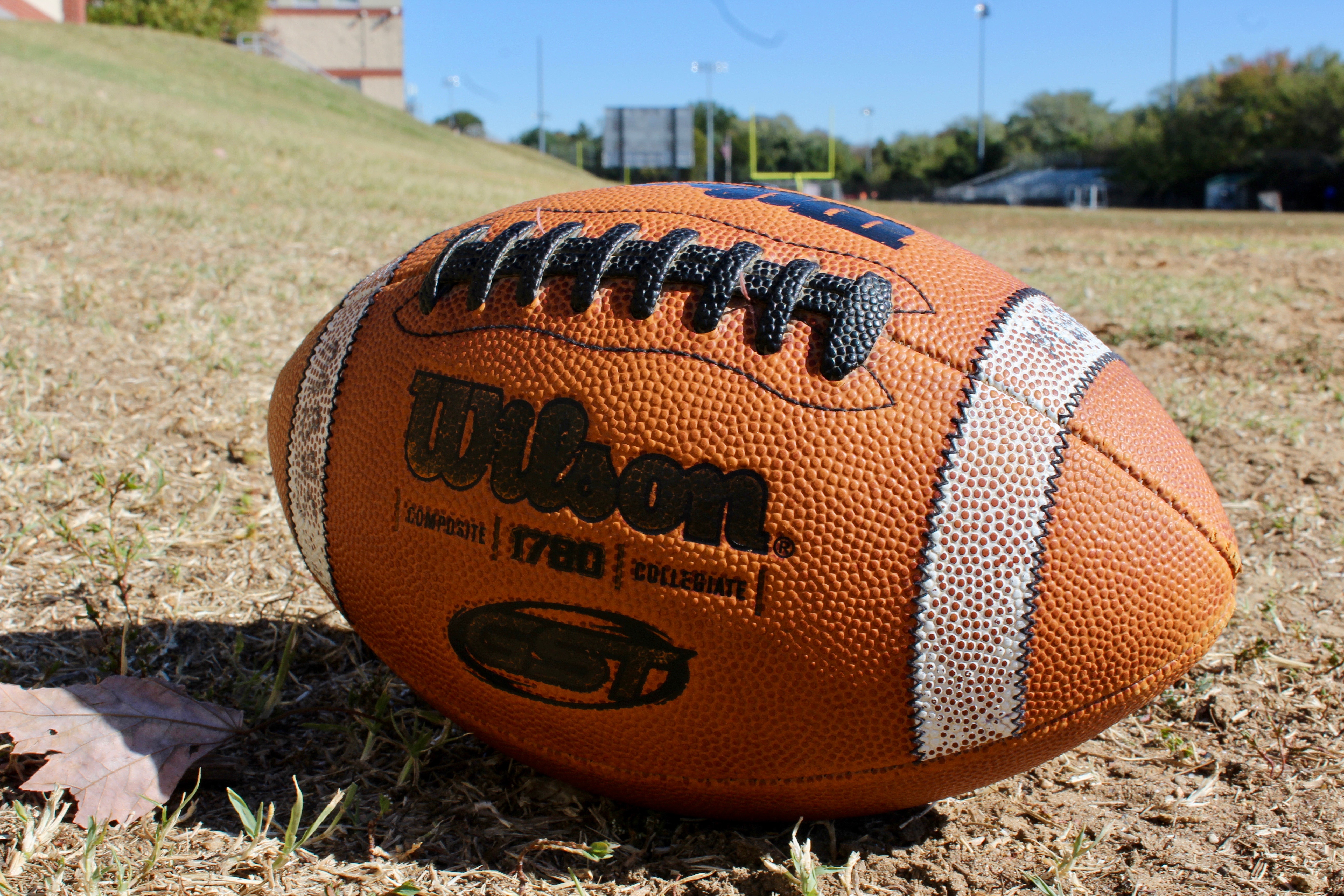 Photo: This year's NFL season has been a dynamic one (courtesy of Isabelle Megosh).

Photo: This year's NFL season has been a dynamic one (courtesy of Isabelle Megosh).

At this point, it is safe to say both the San Francisco 49ers and the New England Patriots are making the playoffs. Both teams are undefeated, and are home to some of the best defenses in the league. Behind the Patriots, the American Football Conference (AFC) has four teams—the Colts, the Texans, the Chiefs and the Ravens—vying to be the number two seed.

I predict the Chiefs will be the team to pull away from the pack and take the number two spot, once star quarterback, Patrick Mahomes, recovers from a dislocated knee. This leaves the Texans, the Colts, the Ravens and the Bills to fill in the rest of Wildcard weekend. In the National Football Conference (NFC), the Packers and the Saints have both been looking unstoppable, each only losing one game. Either of these teams could take the top spot over the 49ers, but once the Saints get their future Hall of Fame quarterback, Drew Brees, back on the field, they will be the stronger team and likely take the top spot.

If all three of these teams make the playoffs, the remaining three spots will come down to the Seahawks, the Cowboys, the Vikings and the Panthers. The Panthers are the weakest of these teams, despite an amazing season by running back Christian McCaffery. Once the playoff dust settles, the Patriots will be sitting at the top of the league once again, with star quarterback Tom Brady getting his seventh Super Bowl Ring.

A lot of players have shown amazing performances this year, making the MVP race as close as it can get. Right now there are two quarterbacks and one running back pulling away from the competition: Russell Wilson, Aaron Rodgers and Christian McCaffery.

Russell Wilson, quarterback for the Seahawks, is having the best season of his career. He is tied for first in passing touchdowns with 15, and has only thrown one interception. Because of his tremendous season, the Seahawks are at a solid 5-2 and are one of the best teams in the league.

Aaron Rodgers, quarterback for the Packers, threw his name into the running with a six-touchdown performance in Week 7 against the Raiders, which improved the Packers' record to 6-1.

Christian McCaffery is the only running back who has a legitimate chance to win MVP due to his historic season with 923 total yards and nine total touchdowns. McCaffery has lead the Panthers to a 4-2 record, keeping them in the playoff picture.

Out of these three, Russell Wilson has been the most consistent, which is why he deserves the mid-season MVP. Because it is only halfway through the season, there is room for anything to happen. With the standings so close, changes in the playoff picture and end of season awards are inevitable. Look out for SCO's end of season review and a more accurate playoff picture soon!