Last spring, the Los Angeles Kings hoisted their second Stanley Cup trophy in three years in the most improbable of playoff runs which included one of the four comebacks from down three games to none in NHL history. Following the Kings' triumph, many teams made splashes in the off-season in order to stop the Kings and propel themselves to the cup. But who made the right moves? The Popper's give you all the insight in their 2014-2015 NHL season preview.


Conference Champion
Jacob: Bruins
I'll take the Boston Bruins to come out of the east this year. Despite the loss of defenseman Johnny Boychuk to the Islanders, they still have a strong defence anchored by Zdeno Chara as well offensive firepower with star forwards like Patrice Bergeron and David Krejci, not to mention reigning Vezina winner Tuukka Rask in net.

Sam: Capitals
I'll take the Capitals to come out of the Eastern Conference. Already the best player in hockey, Alex Ovechkin, the Caps have finally taken the necessary measures to improve their defense in free agency with the acquisition of Brooks Orpik and Matt Niskanen. That along with new Head Coach Barry Trotz's winning philosophy will guide the Caps to a surprising Stanley Cup season. 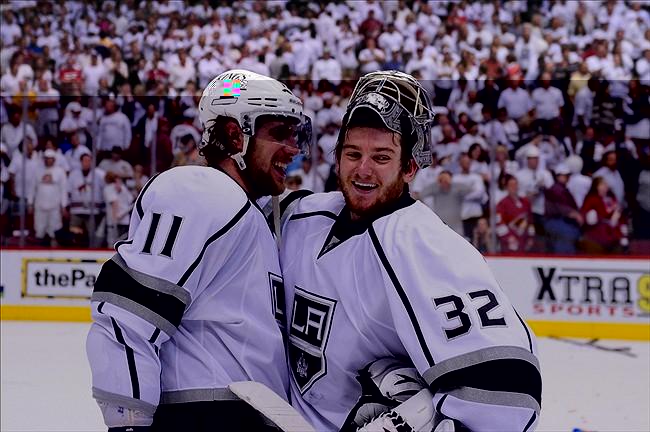 Photo: Jonathan Quick and Anze Kopitar hope to lead the Kings to a second straight Stanley Cup Title this season

Photo: Jonathan Quick and Anze Kopitar hope to lead the Kings to a second straight Stanley Cup Title this season

Conference Champion
Jacob: Ducks
With newly acquired second line center Ryan Kesler and rookie goalie John Gibson, the Ducks will have enough depth and goaltending to win the western conference. They already lead the league in goals last season, and Kesler will add stability down the middle. After goalie Jonas Hiller left to Calgary, Gibson and Frederick Andersen will likely shoulder the load, but Gibson should emerge as the number one this season. This balance will propel Anaheim to the Clarence S. Campbell Bowl.

Sam: Sharks
In a tightly contested Western Conference, I like the Sharks to prevail. Led by goalie Antti Niemi, the Sharks had the best penalty kill in the league last season. If they keep their defense at a high level, and increase their offensive effectiveness, the sky is the limit for the Sharks.

And the Stanley Cup goes to…
Jacob: Ducks over Bruins in 5
The Ducks have the depth down the middle and the offensive firepower to hoist the Cup this season. The Bruins stout defense won't be able to handle the Getzlaf and Kesler one two punch, and their offense won't be able to crack a rested John GIbson, who will be more fresh after splitting time with Frederick Andersen during the regular season. Look for role player Devante Smith-Pelly to come up big in the playoffs, and for Bruce Boudreau to hoist his first cup as head coach.

Sam: Capitals over Sharks in 7
The Capitals win this Stanley Cup series in arguably a very surprising series. In the end, the Capitals offense puts the pressure on the Sharks and Braden Holtby sures things up in goal with great performances all season long. The Capitals power play will dominate the series and miss few chances in route to Stanley Cup glory. 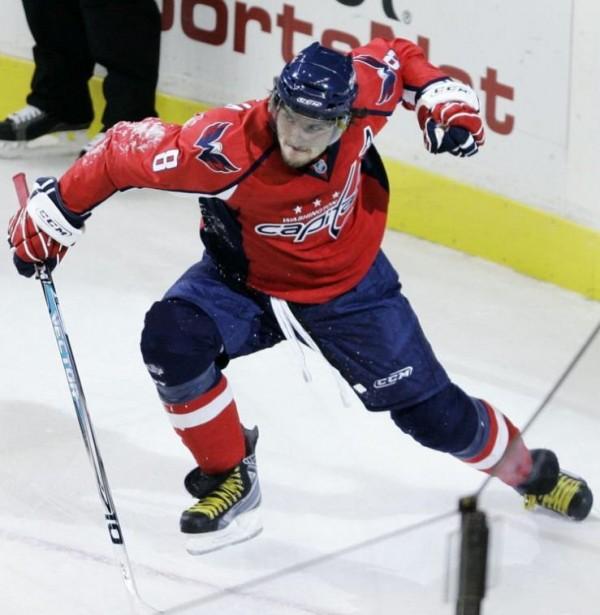