Of the four new romantic comedies this fall, only one remains

This fall, we were inundated with new TV shows with fairly similar premises. There were the procedurals with a twist like "Forever," "Gracepoint," "The Mysteries of Laura,""NCIS: New Orleans" and "Stalker." Then came the family sitcoms like "Blackish," "Cristela" and "The McCarthys." Finally, we saw the shows based on comic books, like "Gotham," "The Flash" and "Constantine," the newest fad in TV after the success of "Marvel's Agents of S.H.I.E.L.D" and "Arrow." 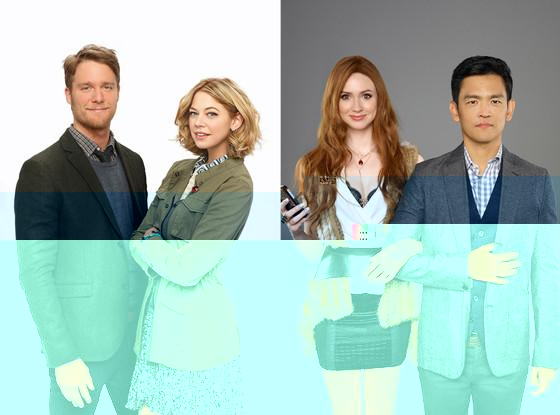 Photo: "Selfie" and "Manhattan Love Story" have both been cancelled.

Photo: "Selfie" and "Manhattan Love Story" have both been cancelled.

What was a little more unusual was the four TV romantic comedies that premiered this fall: "A to Z" and "Marry Me" on NBC and "Selfie" and "Manhattan Love Story" on ABC. It's unclear why there were so many new rom-coms this fall; it could have been networks trying to fill the gap created by "How I Met Your Mother," whose main themes were love and relationships, or just coincidence. But one thing's for sure: they haven't been very successful. All but "Marry Me," have been cancelled and even it doesn't have very high ratings.

"Manhattan Love Story," the first show cancelled this fall, had the biggest problems of the lot. The story of the budding relationship between native New Yorker Peter Cooper (Jake McDorman) and new Manhattan resident Dana Hopkins (Analeigh Tipton) is filled with internal monologue voiceovers that end up being more annoying than illuminating. Through these monologues in the first couple of episodes, Peter comes off as a jerk who sleeps with as many hot women as he can, making the audience wonder why a woman as sweet and intelligent as Dana is attracted to him. And when Peter does start becoming a better man because of Dana in later episodes, it just seems clichéd. The only really refreshing character is Peter's half sister, Chloe (Chloe Wepper) who steals pretty much every scene she's in. It's really no wonder that the show got cancelled. But if you want to see it through to the end, Hulu and ABC are still airing the remaining episodes.

"A to Z" had a similar 'boy meets girl' premise but pulled it off slightly better. The show was supposed to trace the relationship of Andrew (Ben Feldman) and Zelda (Cristin Millioti) from beginning to end, or A to Z (the episodes each have a corresponding letter). There isn't anything really wrong with the series; it's just sort of forgettable. There's nothing to pull you to the next episode. Feldman and Millioti have amazing chemistry and you can't help but cheer Andrew and Zelda on, but the supporting characters, the writing and plot don't do them justice.

"Selfie" had a weak pilot and a regrettable name. Unfortunately, that turned off many critics and viewers, leading to lackluster ratings and cancellation—which is really sad, because "Selfie" has become one of the best new comedies this year. Unlike its horrible pilot, which featured a vomit bomb and an annoying overuse of social media popups, the show based on "Pygmalion" and "My Fair Lady" has become much less over the top. Instead, it's focused on the development not only of the relationship between leads Eliza Dooley (Karen Gillan) and Henry Higgs (John Cho) but the growth of their personalities and their interactions with the other characters on the show, including the surprisingly wise receptionist Charmonique (Da'Vine Joy Randolph) and their hilarious boss, Sam Saperstein (David Harewood). Sure, Eliza may be an exaggerated version of a social media narcissist and Henry of an exaggerated straight-laced technophobe, but their friendship and growing attraction to each other is a pleasure to watch, especially with Gillan and Cho's great chemistry. And hats off to "Selfie" for having an Asian-American romantic lead. The show also has some spot-on social commentary about both the positives and negatives of social media. It really is a pity that it was cancelled and the remaining episodes are only being shown on Hulu. (Some critics argue that the cancellation is what helped the show become really good since it allowed it to pick up the pace). 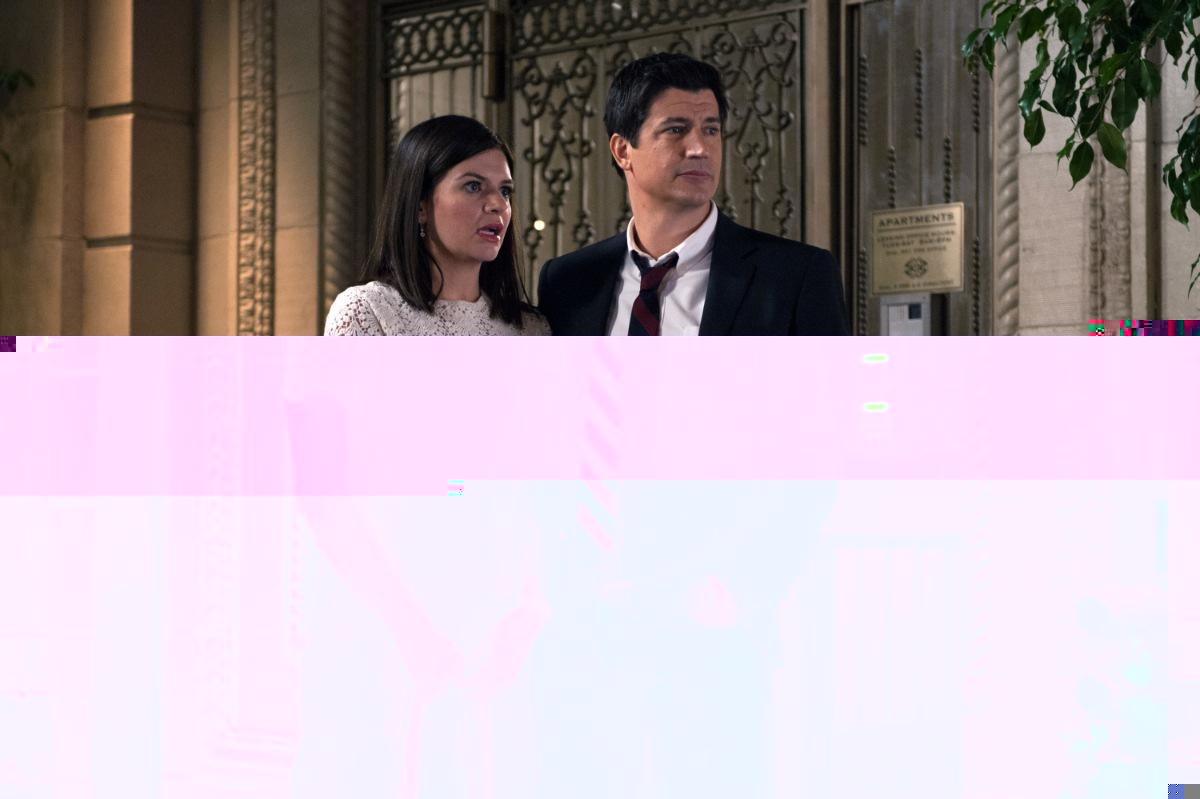 Photo: Casey Wilson and Ken Marino star as a long term couple in the only remaining new rom-com "Marry Me."

Photo: Casey Wilson and Ken Marino star as a long term couple in the only remaining new rom-com "Marry Me."

The only show left standing is "Marry Me," and that's probably because it's much more of a comedy than a romance. It details the story of Annie (Casey Wilson) and Jake (Ken Marino), a couple who have been together for six years and are trying to get engaged. The show's strength lies not only in the amazing comedic performances of Wilson ("Happy Endings") and Marino ("Party Down" and "Veronica Mars") but also its brilliant supporting cast of characters from the couple's friends to their parents. With a lot of great jokes and a much more developed romance, it's no wonder that "Marry Me" has survived the longest.

So is this the end of romantic comedies as we know it? After the failure of the TV shows and mediocre performances at the movie box office, it seems as if something needs to change in the romantic comedy industry in order to remain successful.

Tags: A to Z Manhattan Love Story Marry Me Selfies