"No justice, no peace": protesters march in DC against police brutality and discrimination

Tens of thousands rally in several protests in the District

On Saturday, protesters from all over the nation gathered in Washington D.C. to rally against police violence and discrimination towards blacks in a march organized by Rev. Al Sharpton's National Action Network. 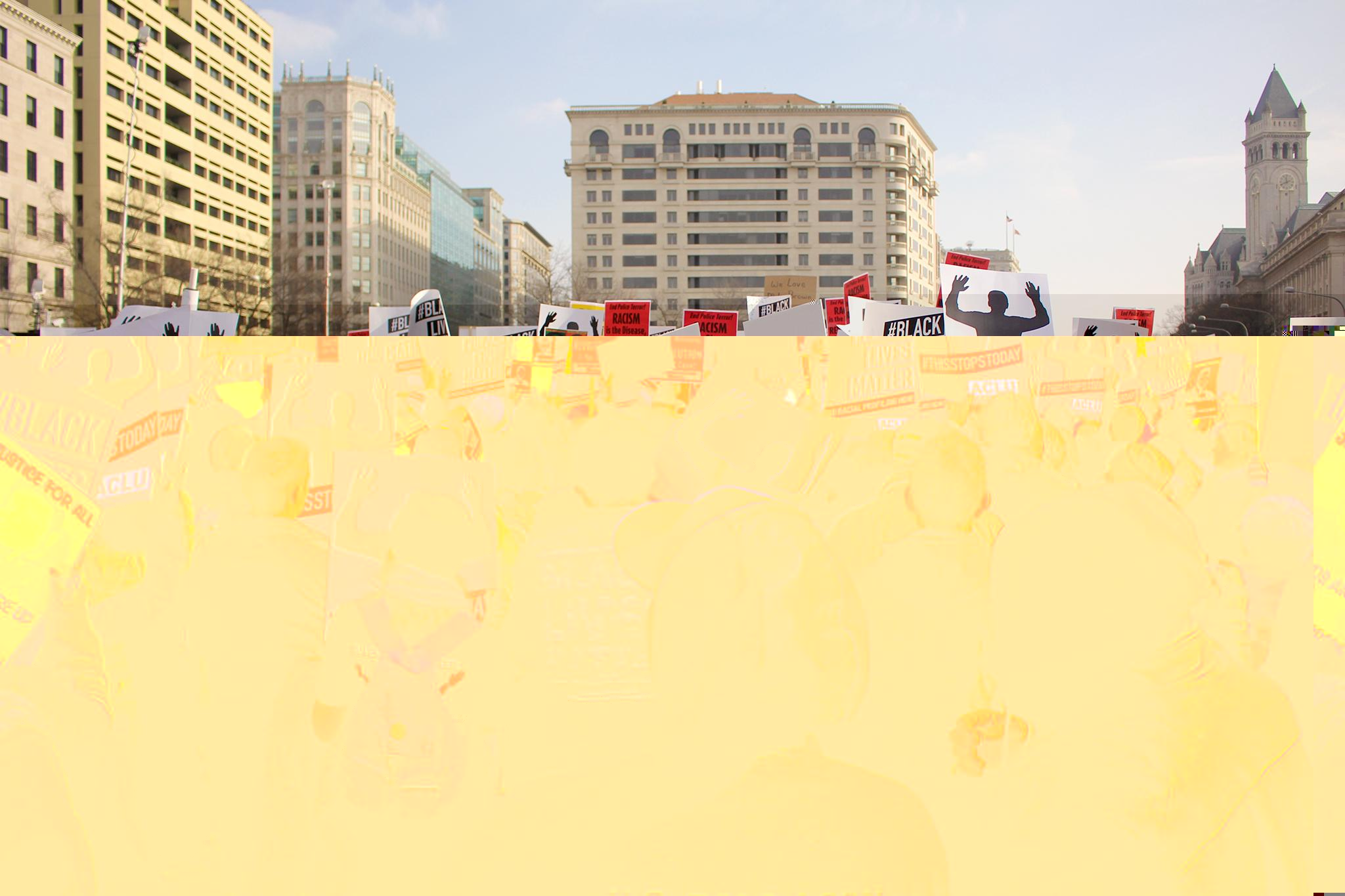 Shortly after noon, protesters marched down Pennsylvania Avenue with chants of "No justice, no peace" and "I can't breathe," the latter of which were the final words of Eric Garner, the 43-year-old black man killed by police in a chokehold death on July 17 after allegedly being caught selling unlicensed cigarettes.

Esaw Garner, the widow of Eric Garner, praised the crowd's support. "I cried all the way [through the march] because of the love and the peace," she said.

Families of Trayvon Martin, Michael Brown, Tamir Rice and other victims of police violence also spoke to the crowd, which numbered around 25,000 people, according to organizers of the event.

Congressman Al Green (D-Texas) encouraged protesters to take action against discrimination. "We are here because we refuse to accept injustice," he said. "This started before I was born and it will end before I die." Other speakers also rallied for action against police discrimination, citing that young black men are "21 times more likely to be killed by police" than their white counterparts.

Student association president Leighton Watson of historically black Howard University praised the crowd's diversity. "It's amazing to see all these people of different races, genders and orientations. People are finally seeing the stark contrast between what America is in theory and what it is in practice," he said.

Some speakers focused on changing legislation, including making body cameras mandatory for all police officers and "expanding the Department of Justice to specifically deal with police violence."

Blair junior Mariam Jiffar helped organize Blair students' participation in the event. "It wasn't really tough at all to get people to come. Lots of students are just as outraged as I am myself," she said. Jiffar believes that the protest "should show America that…policemen getting off scot-free after killing young black men without just cause…won't be accepted anymore."

Junior Zachary Williams felt that the protest was a success. "Everyone wanted change and justice. I felt a unity in the crowd," he said. Junior Ben Geertsema also sensed this unity, noting that everyone, not just those affected by police violence and discrimination, should attend such events. "It was an 'if you're not part of the solution, you're part of the problem' type of thing. I had to go because of that," he said.

Bystanders stood in awe as the protesters marched towards the White House. "This is crazy, but this is what America is all about," said Obar Moyo from Smithfield, Virginia.

Sophomore Asha Richards believes that such active demonstrations are necessary for change, stressing the importance of young people getting involved. "It is the African-American youth being targeted by police. We need to stand up," she said. 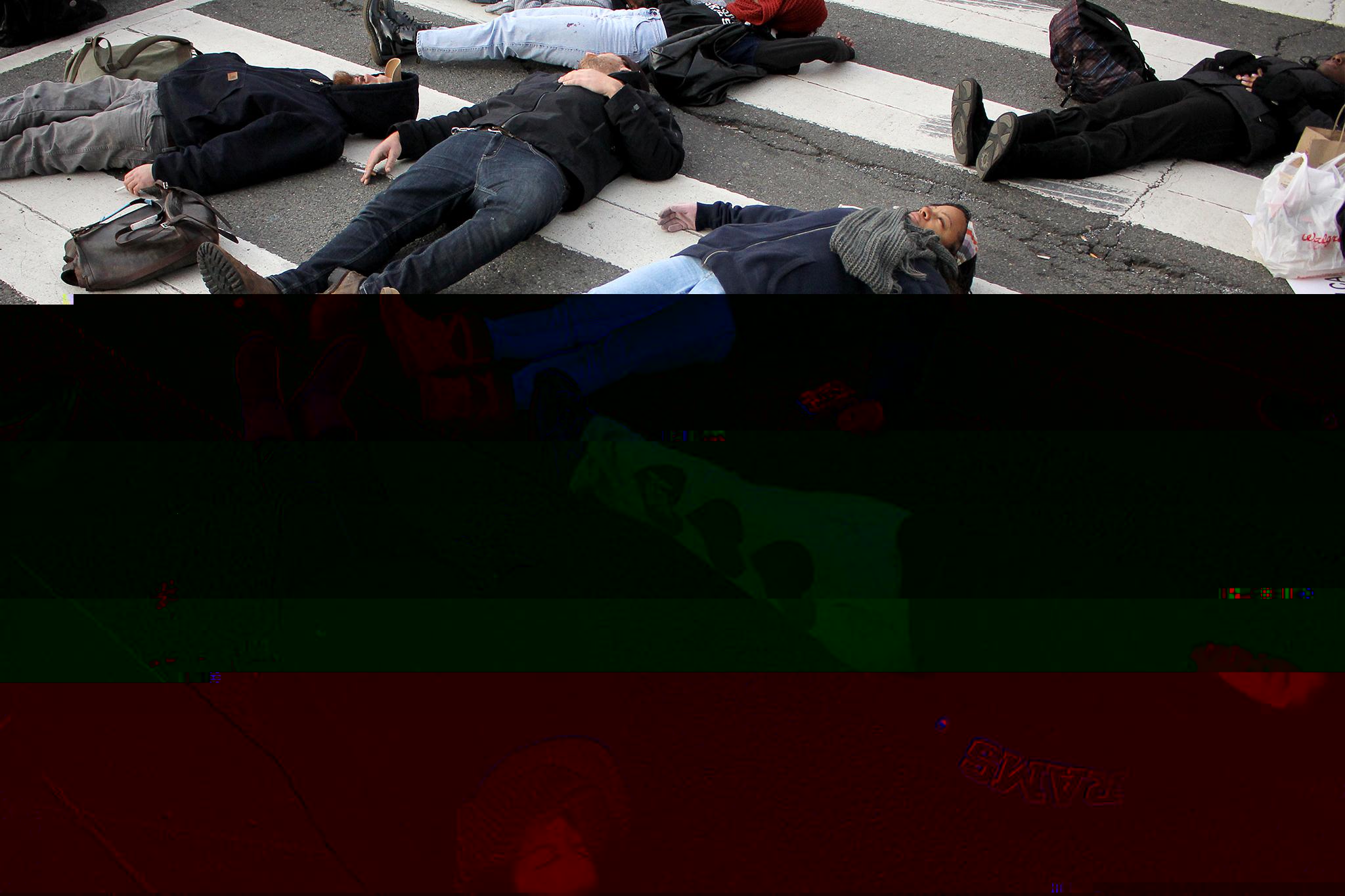 However, the event was not met without criticism. A street medic, who wished to remain anonymous, said that the original protest was too shallow. "That one just wanted to give a concert and didn't want to do anything," he said. A few hours after the main rally began, hundreds of protesters, led by activist group 'Anonymous', marched down the unblocked 7th Street, surrounding cars and tour buses and staging die-ins in the middle of intersections.

Geertsema saw the demonstration as slightly excessive, but did admire many aspects. "We're not trying to bring down the government here," he said. "But I did like the idea of the [die-in]."

Demonstrators also temporarily halted outdoor events. At a concert outside the Center for American Art and Portraiture, leaders of the march stormed the stage, chanting 'You can't stop the revolution' and 'We shut [expletive] down.' Police arrived at the scene and a brief scuffle erupted with demonstrators. No arrests were made.