Not everyone wants to pay for entertainment

Before the first World Cup game Thursday, protesters took to the streets of São Paulo, Rio de Janeiro and other host cities to express their displeasure over the tournament being held in Brazil. Police intervention led to multiple injuries. 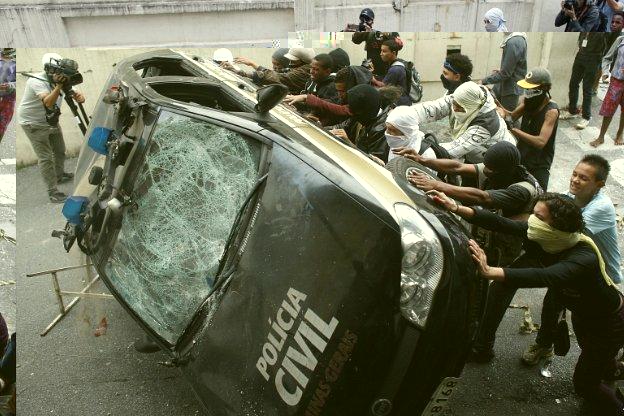 Photo: Riots broke out in Brazil before the first game of the World Cup.

Photo: Riots broke out in Brazil before the first game of the World Cup.

While Brazilian fans were roaring in anticipation for their country's match against Croatia inside the stadium, people rioted outside, wondering why they should be paying for people's entertainment. Specially-constructed World Cup stadiums were financed by the taxpayers, many of whom have no interest in watching the World Cup. They argued that the money should have been spent on Brazil's healthcare and infrastructure.

In all, taxpayers spent over $10 billion on financing the new stadiums. When Brazil won tournament rights seven years ago, though, government officials claimed that all funding would be done privately.

Building a stadium through taxpayer dollars is always a slippery slope, because very often, the return on investment is not nearly what it is supposed to be. Miami is a classic example, after its taxpayers sponsored a new baseball stadium in 2012 in hopes that it would reinvigorate baseball in the city. 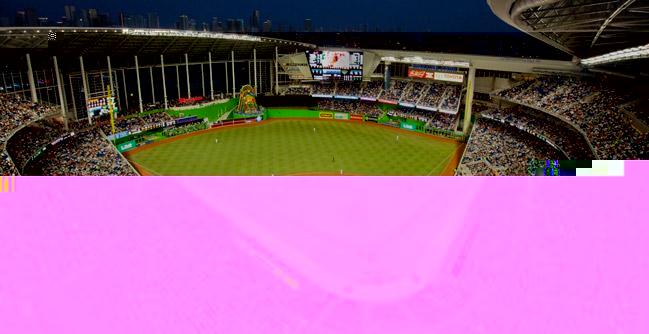 In 2011, the Florida Marlins had the third worst attendance in the 30-team Major League Baseball (MLB). During the offseason after the 2011 season, the Marlins' management was adamant that it was looking to give Miami baseball new life. In an attempt to immediately have a playoff-contending team that fans could root for, the front office handed out big contracts to free agents. The Marlins went from having the seventh lowest payroll to the seventh highest in 2012.

Turns out that big spending does not automatically equal a great team, as the Marlins finished with a worse record than in the previous year. Thanks to the honeymoon phase, attendance numbers moved up to 18th in the MLB, but fans were quickly losing interest.

Then the Marlins did its infamous fire sale, where management got rid of five of the team's biggest names, a complete betrayal of taxpayers. Naturally, attendance numbers dipped considerably the following year. Miami brought in the second fewest spectators in the league.

The reality is, those who do not directly enjoy the entertainment do not want to pay for it. While stadium-building has the potential to stimulate economies, very often it only benefits the individuals who attend games.

Major League Soccer team D.C. United is set to build a stadium as early as 2017. Public opinion is already low—60 percent oppose the building of the new stadium—and United could face public outcry similar to the ones in Brazil and Miami as it takes on this building project.