The Fukushima nuclear disaster was preventable 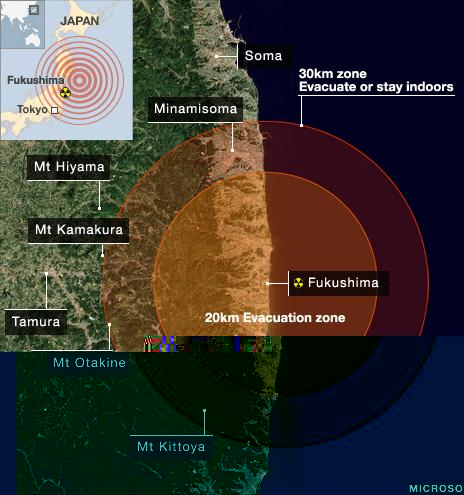 On March 11, 2011, an earthquake and the subsequent tsunami disabled the power supply of three reactors at the Fukushima Daiichi nuclear power plant in Fukushima, Japan. The accident earned the highest rating on the International Nuclear Event Scale, releasing an estimated 14,543,243 curies of radioactive chemicals. An investigative panel released a report on July 5 claiming that this disaster was not natural at all, however, but "profoundly man-made," calling into question the mindset of leaders worldwide in their pursuit of nuclear energy.

The report states that the Fukushima disaster was not only caused by the earthquake, but also by the lack of appropriate safety measures taken prior to the incident. "The TEPCO [Tokyo Electric Power Company] Fukushima Nuclear Power Plant accident was the result of collusion between the government, the regulators, and TEPCO, and the lack of governance by said parties," the panel stated in its report, which followed a six-month investigation.

This lack of demonstrated responsibility highlights the necessity for change in the mindset of those involved in the nuclear industry. Because of the severe consequences of previous nuclear disasters, such as the estimated 16,000 deaths caused by Chernobyl in 1986, according to physicist Bernard Cohen, governmental leaders and regulators should have proceeded with even more caution in order to ensure safety, rather than focusing on what is convenient.

This was not a concern of the Japanese entities, however. The panel's findings indicate numerous ways TEPCO and regulatory agencies could have prevented damage to the reactors, including increased inspections, assessment of potential damage and preparation for containing damage. In fact, many of these oversights were deliberate, according to the report. "From TEPCO's perspective, new regulations would have interfered with plant operations. That was enough motivation for TEPCO to aggressively oppose new safety regulations and draw out negotiations with regulators," the report read. "The regulators should have taken a strong position on behalf of the public, but failed to do so." 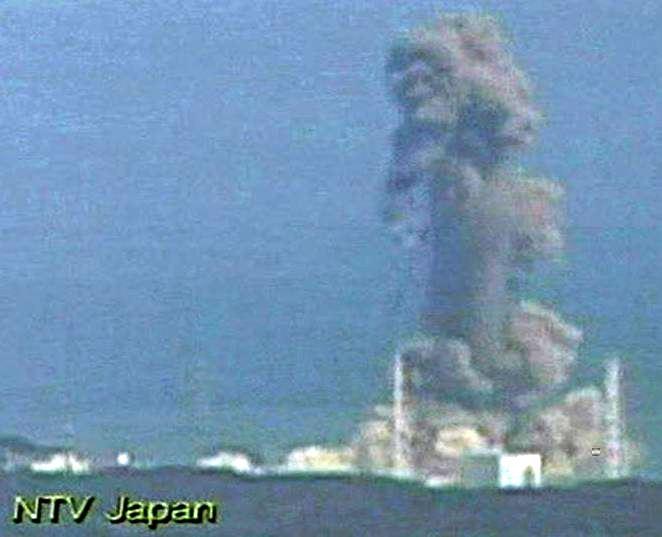 This disregard for public safety and its disastrous consequences mirrors that of Chernobyl. Indeed, following a panel's discovery that the Chernobyl disaster was caused by an electrical engineering experiment-gone-wrong, physicist Hans Bethe stated, "My colleagues and I established that the Chernobyl disaster tells us about the deficiencies of the Soviet political and administrative system, rather than about problems with nuclear power." The Soviet Union's mistakes were a clear learning opportunity for other nations, calling for increased precautions to avoid another man-made disaster.

Instead, the Fukushima panel reports that the regulatory National Industrial Safety Agency (NISA) allowed TEPCO to indefinitely delay adapting the plant to new structural reinforcement regulations. NISA had also been aware of the risk of a power outage during a tsunami since 2006, but did not take preventive measures. Even more alarming, the Japanese government was not concerned about the public; it was slow to inform local governments about the accident and did not adequately convey the urgency of evacuation.

Instead of "collusion" for convenience, executives, bureaucracies and power companies should work together to make sure regulations are up-to-date and followed and establish a clear emergency and evacuation plan. Power companies should also have back-up resources readily available. It is true that preventive efforts can be costly and often inconvenient for the companies involved. However, the decrease of health and environmental risks outweighs the temporary setbacks that these measures would provide.

Nuclear power is currently the largest source of clean energy in the world. United States nuclear plants alone prevent 164 million metric tons of carbon and 5.1 million tons of sulfur dioxide from entering the atmosphere every year, according to the Franklin Institute. However, accidents at nuclear plants can cause the most widespread harm, with radiation from the Fukushima disaster being traced around the world. In order to reap the full benefits of nuclear energy without experiencing the negative aspects, officials must set aside concerns for convenience and put their focus where it belongs- on safety.