President Obama signed the Microbead Free Waters Act of 2015 on December 30. By mid-2017, the tiny plastic beads found in some bath and beauty products, called microbeads, will be prohibited from production, distribution and use in the US.

Microbeads are primarily used for exfoliating and cleansing rough skin, or even as an acne treatment. However, the disadvantages of the beads trump their advantages. The tiny plastic particles have been provena nuisance to our water systems. Reportedly, more than eight trillion microbeads enter the country's aquatic habitats. Microbeads are meant to dissolve and filter into the sewer systems, but since they are made out of plastic and so small, the beads tend to filter into the ocean systems. Their durability and size poses a double threat to the environment. 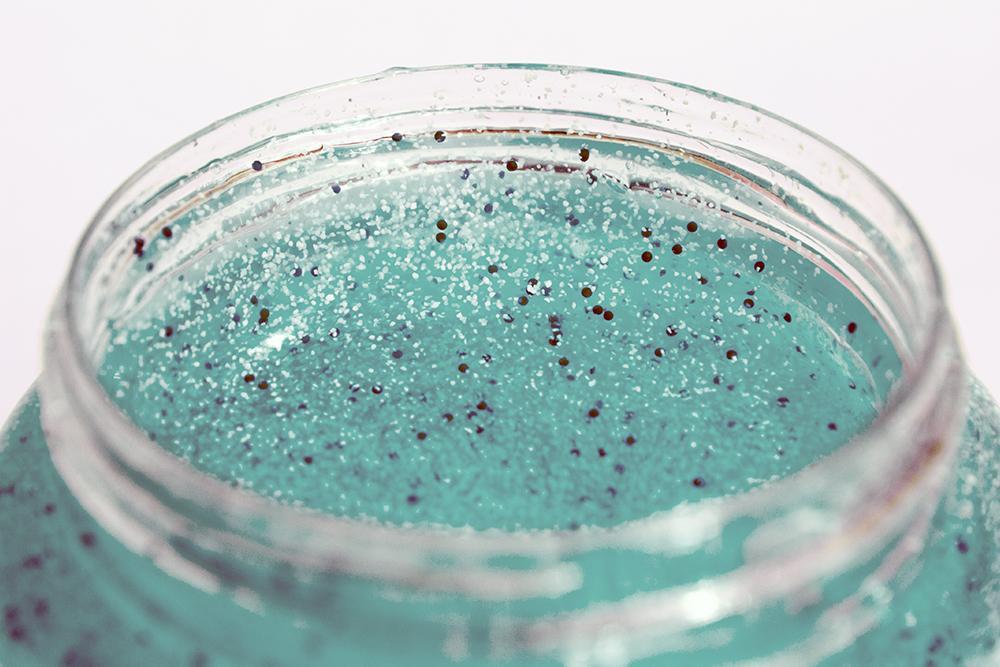 They have been found in gyres, rotating ocean currents, bays, gulfs and seas worldwide. Last September, a research demonstration" of the Chesapeake Bay found significant quantities of microbeads all over. The beads were stuck to fish eggs and bay grasses, which affect fish and crab habits negatively.

Microbeads enter aquatic environments in full size. Many sea organisms mistake the microbeads for fish eggs or phytoplankton cells and ingest them, causing blockages in the animals' digestive systems or even cause toxic reactions.

Cleanup is entirely a separate issue. The small size of the microbeads makes it near impossible for them to be removed with water filtration systems, and as of now, there is no other proposed technology to remove the microbeads.

The microbead ban will not be put into effect until 2017, but Blazers can still help prevent microbead blockages starting in their own homes. Disengage from using any toothpaste, face wash, or cream that you own that contain microbeads. Instead, use brands that offer microbead alternatives such as natural ingredients including waxes, rice or even a sea salt scrub.