Though "Oblivion has impressive visuals, it fails to conjure a captivating plot

"Tron: Legacy" director Joseph Kosinski is back with another sci-fi film, but unfortunately the product is abysmal and mediocre. Although the film has ample star power with versatile actors such as Morgan Freeman and Tom Cruise, Oblivion simply lacks any kind of "wow" factor.

When the plot finally does get moving, we are introduced to Morgan Freeman. However, we are introduced to the acting legend far far too late. When we finally do get to meet Freeman, he impresses in his role as Beech. The sheer star power and aura of coolness that Freeman brings to the table keeps this movie afloat, but it would definitely have been nice to see more of him earlier on in the film, which might have offset some of the emphasis on its mediocre plot. Freeman's role was far too limited, and Oblivion sure could have used more Morgan Freeman. 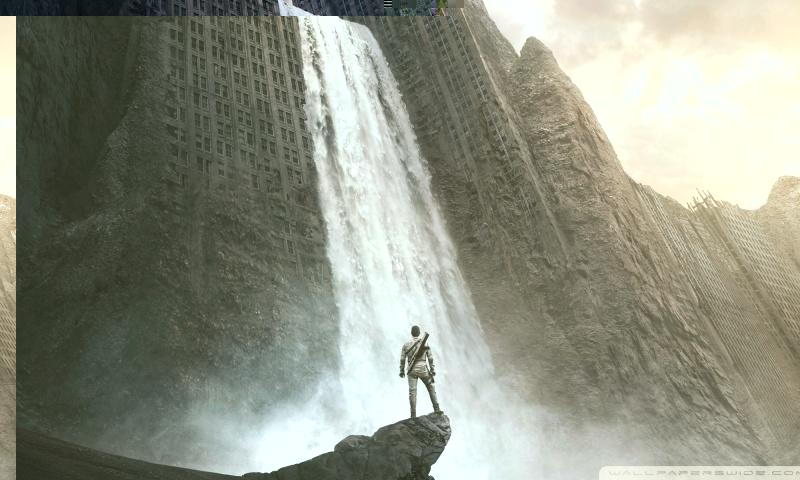 Photo: One of the many impressive landscapes of Oblivion.

Photo: One of the many impressive landscapes of Oblivion.

The main strength of this movie lies in its visual appeal. Kosinski takes us through awesome displays of the futuristic earth, portraying relics of the Empire State Building and Golden Gate Bridge. These relics also come off as very mystical, as it's surreal to see these once populated landmarks empty and still. Simply put, the world created in Oblivion was a phantasmagoria of monumental buildings and beautiful landscapes and it's what helped captivate the audience's interest in this world.

If Kosinski plans on creating a third blockbuster sci-fi film, he's going to have to step it up from "Oblivion" to really take away the audience. First things first: he must make better use of his stars. There is no doubt that Morgan Freeman's role was far too limited, and this was the first sign of trouble for this film. Kosinski must also close some holes in his plot, and think of a more creative storyline. If he can improve on these two aspects, Kosinski might be able to finally create the sci-fi classic.