Of mooncakes, lanterns and autumn festivals

Lion dances, dragons and elaborate costumes fill the streets across East and Southeast Asia to the delight of spectators. At night, students stroll under hanging festival lanterns and stop at glowing shops selling traditional food like mooncakes, rice cakes and dumplings. They look forward to celebrating the holiday with family and friends for the next few days.

On Friday, Sept. 13, Blazers of East and Southeast Asian descent celebrated the Mid-Autumn Festival, an annual harvest celebration that falls on the 15th day of the 8th month in the lunar calendar. Though located halfway across the world from the excitement and mass celebration, the Blazers keep their cultures alive as they call relatives, organize parties and eat traditional food. 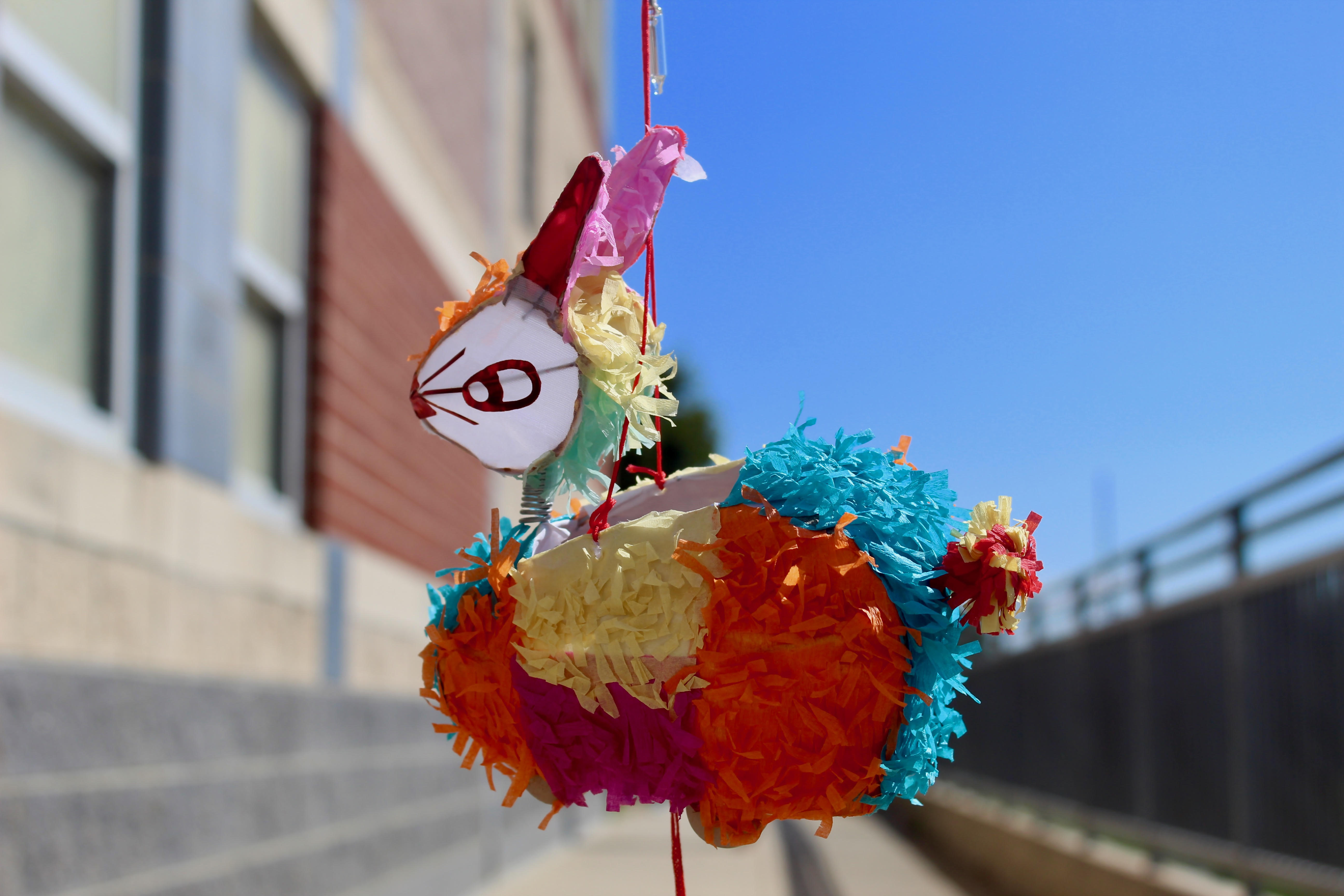 The Mid-Autumn Festival originated from China's Zhou Dynasty (1045 – 221 BC), when emperors would worship the harvest moon in belief that it would bring them a plentiful harvest the following year. This concept of honoring the moon eventually spread to common citizens during the Tang Dynasty (618 – 907) and became a festival during the Song Dynasty (960–1279). Influenced by the Chinese, neighboring countries in East and Southeastern Asia began celebrating the Mid-Autumn Festival, with distinct customs and beliefs developing in each country.

Chinese Blazers were quick to affectionately call the festival by its nickname, "Mooncake Day," and for good reason: eating mooncakes is the most prominent custom associated with the Mid-Autumn Festival. Mooncakes are round pastries with a filling that comes in a variety of flavors, including red bean, lotus and other nuts or beans. Sophomore Angela Tu, whose family comes from Hong Kong, describes some of the nontraditional mooncakes that have gained popularity, "The snow-skin cakes have a mochi exterior and an ice cream filling. You can also have chocolate fillings… once we had lychee and durian in the middle," Tu says.

For junior Ivy Liang, the shape of the pastries not only represents the full moon, but also the union between family members. "The mooncake is round, which represents fullness in the family, which basically means family together and growing together," she says. Liang adds that the festival is a day where everyone in her family gets together and reflects on the events of the year. She spent her night eating a home-cooked meal consisting of traditional Chinese side dishes. "[The food was] stuff I used to eat growing up, a kind of nostalgic food," Liang says.

Like Liang, most Blazers enjoyed a traditional meal with their families and friends. Tu's family enjoyed plenty of seafood before going outside to look at the moon. "We'll normally bring some lanterns with us," she says. "We just sit together in a circle and chat."

Junior Nick Bach celebrated Mid-Autumn Festival at his Vietnamese church, where he helps set up the annual event. "There's the fat dude in the pink mask… All the Vietnamese have some fat guy who runs around and flies the dragon," Bach explains.

The "fat guy" Bach refers to is Ong Dia, the Lord Earth, who is characterized by his round moon-face and represents prosperity and wealth. An important aspect of Vietnamese parades and festivals is the dragon dance, which represents the balance between the earth and the sky, or yin and yang. Ong Dia dances with the flying dragon to depict this balance.

After the dance, Bach and his church light up lanterns and walk around the church. "They [the lanterns] are all different; we have paper lanterns that are cylinders, and some people carry fish-shaped lanterns or round lanterns," he says.

South Korea's Mid-Autumn Festival, Chuseok, is also called Korean Thanksgiving. Similar to the United States' Thanksgiving, South Koreans return to their hometowns to eat a huge meal with their entire family. Though it is difficult to spend time with family when the majority of family is abroad, South Korean Blazers connected with their family members by giving them a call. "I ate songpyeon with my family and called my grandparents in Korea and wished them a good Chuseok," sophomore Sumin Choi said.

Songpyeon is a traditional Korean rice cake with a sweet filling, usually made with a combination of honey, sesame seeds, beans, and pine nuts. The exterior is shaped like a halfmoon and can be stained with different fruits to create a variety of colors.

Though East and Southeast Asians living abroad practice many traditions for the Mid-Autumn Festival, senior June Lee voices a prevalent concern. "[Chuseok] doesn't have as much of an impact as it would if I were to live in Korea. If I were living in Korea, this would be a happy time for many students and families where you'd be having some time off," says Lee.

Though Blazers miss the opportunity to celebrate the Mid-Autumn Festival surrounded by parades, sidewalks lined with food vendors, and decorations on every street corner, they aim to remind themselves of their family's culture and keep the tradition alive. "It's a day of celebration of being thankful… and appreciating history, culture and diffusion," junior Esther Tang says.

And regardless of the distinct traditions of each country and the different ways families celebrate, the Mid-Autumn Festival is a day for families around the world to gather and look up at the same full moon in giving thanks.