Suspect has been arrested and charged with murder

On Wednesday, April 7, in the early morning, two people were taken to the hospital after being shot by an off-duty Pentagon Police Officer. When police arrived on the scene, the shooter identified himself and claimed that the two were breaking into a car.

The pair were rushed to Prince George's Hospital, but neither survived the gunshot wounds. They were later identified by Takoma Park Police as 32-year-old Dominique Williams and 38-year-old James Lionel Johnson.

The following day, April 8, the Takoma Park Police Department obtained a warrant for the arrest of the off-duty officer, who was identified as David Hall Dixon. He was arrested and faces five charges, including two counts of second degree murder. 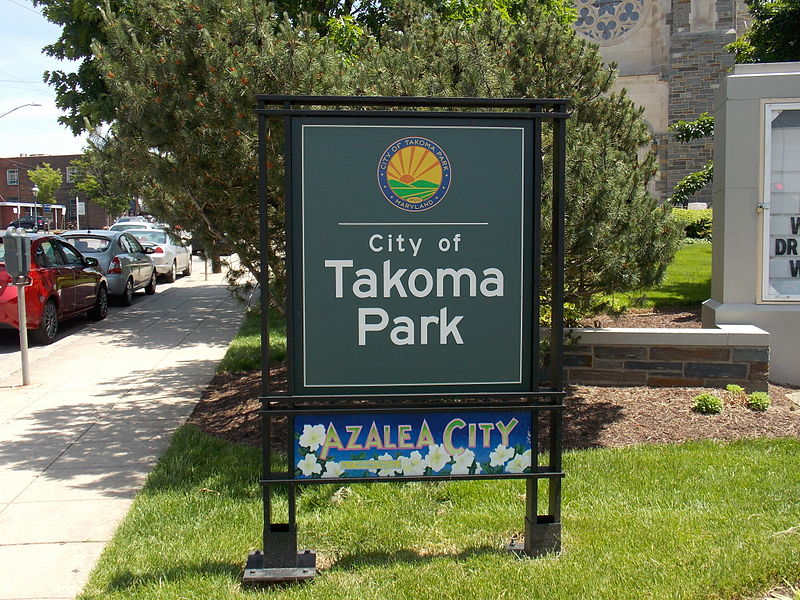 Photo: Two people were shot and killed in Takoma Park on April 7 (courtesy of Wikimedia Commons)

Photo: Two people were shot and killed in Takoma Park on April 7 (courtesy of Wikimedia Commons)