Off the field, in the red

For Blair athletes, the sweltering end of the summer brings certain expectations: the scratchy feel of a lightweight cotton uniform, the ache of muscles being whipped into shape, the constant drills and grueling practices that quickly become second-nature. But as the cold snap of fall brings this sport season to a close and teams are in the midst of playoffs, most coaches and athletes have endured a season more financially challenging and unstable than ever before. 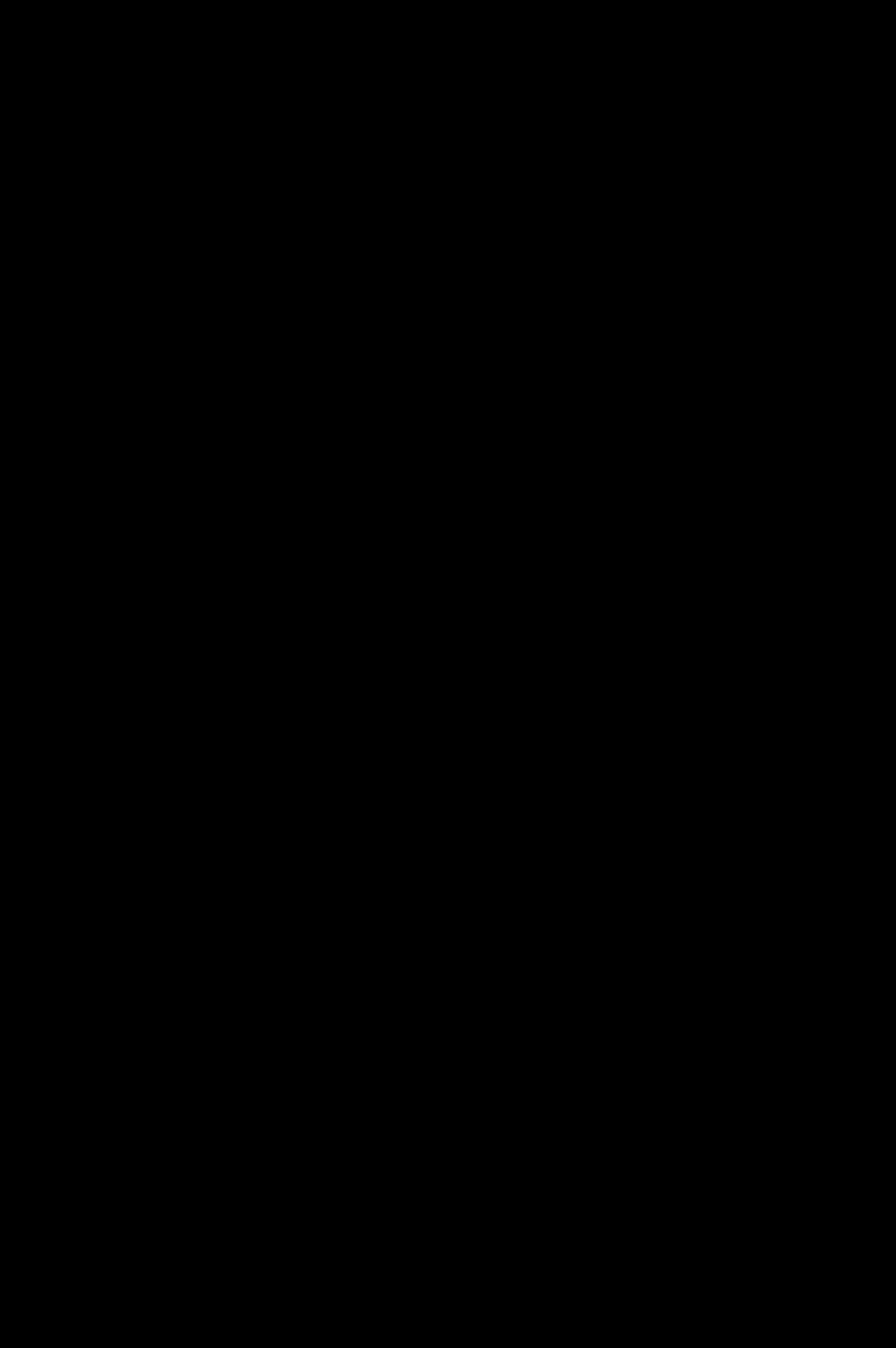 Photo: Before this year's budget cuts, athletic funding payed for equipment such as nets, uniforms and game balls

Photo: Before this year's budget cuts, athletic funding payed for equipment such as nets, uniforms and game balls Photo courtesy of Molly Ellison.

Two weeks ago, Montgomery County Public Schools (MCPS) kicked off Fiscal Year 2011 with $43 million worth of budget reductions, according to County Executive Isiah Leggett's spending proposal. Athletic programs and extracurricular activities had a $1 million cutback and are among the first to feel the economic pinch.

With the heels of the recession digging into the educational backbone, these cutbacks should come as no surprise. The Washington Post has reported that many local school districts such as Loudoun and Fairfax counties are trimming budget fat to the extreme and more often than not, athletic funding is the first to go.

This year, Blair sports will not be granted substantial monetary support from the county. Fall teams are staggering under the financial pressure and fundraising has become a priority for coaches and players.

The Blair athletics department has also suffered severe financial cutbacks over the past five years because of internal money shifting, according to Athletic Director Dale Miller. "There was a misunderstanding about transportation and security funding," he says. "Athletic funds were reallocated to cover the school's bills, and since that point, our budget has slipped $3,000 in the red."

The athletics budget further tightened its belt this school year and reduced any extraneous spending on equipment, new uniforms and transportation. "To alleviate the department's debt, basic athletic funding has been halted for the time being," Miller says.

This new penny-pinching policy puts coaches in a difficult position. For example soccer uniforms were previously bought on a four-year cycle, but according to Robert Gibb, head coach of girls' varsity soccer, the varsity set has not been replaced in five years and the junior varsity set has been reused over the past nine years. "Over that time, uniforms have fallen apart or not been returned," he says. "The number of uniforms dictates how many girls we can let on the team. At one point, we had girls sharing a single set." 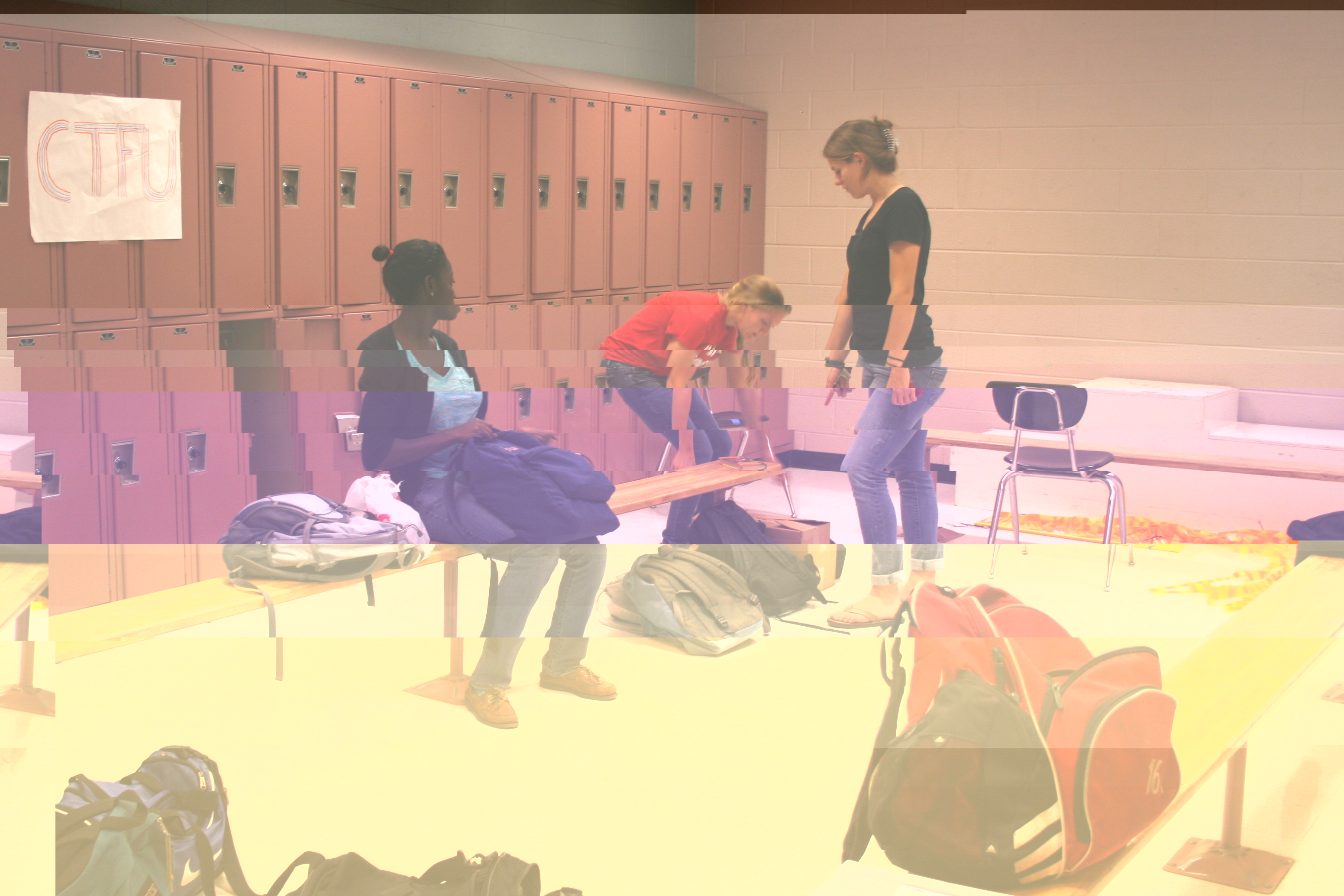 Photo: Juniors Martekor Martey, Julia Lewando and Rachel Smith, of the girls' varsity soccer team, talk in the team room before practice. Due to budget cuts, the varsity team hasn't had new uniforms in five years.

Although the cuts have impacted teams to varied degrees, varsity cheerleading coach Roxanne Fus says the most expensive obstacle for her squad has been a lack of transportation and equipment funding. "The school used to provide two buses for every football game – one for cheerleaders and one for football players. This season the cheerleading squad had to pay about $1,500 for bus transportation to games that are farther away," she says.

Teams are hard-pressed to replace the dwindling budget. In some cases, booster clubs and parent associations are shouldering the financial burden. Coaches are even paying out of pocket for medical supplies, balls and minor equipment. Still, for most teams, fundraising has become the answer to covering extra costs. Field Hockey senior captain Janet Henkai cites her team's fundraiser earlier this year as an example. "Fundraisers are a hassle, especially during the season, but teams need the money right now," she says.

Beating out the competition

From bake sales and carwashes, to merchandising and advertising, Blair teams are stepping up to the plate and taking on a host of fundraising opportunities. The girls' volleyball team is working with local restaurants such as El Golfo and Qdoba to host fundraising nights. The field hockey team held a fun-run, taking in per-lap and flat rate donations for goalie equipment; the cheerleading squad sold t-shirts at a competition last year to buy a new set of pom-poms; the girls' lacrosse team has been selling pizza to pay for the upcoming season's expenses. Coaches and parent sponsors are updating team websites with a PayPal feature for online donations. The athletic department has even agreed to advertise an SAT Prep service during the winter sport season for $1,000, a sum that will be distributed amongst every team.

As a result, the heat of competition has extended into the fundraising arena, where teams are tailgating on any successful moneymaking method. Assistant Athletic Director John Macdonald believes the rivalry between sports is no longer confined to game-time, as Blair can no longer hold sport-specific fundraisers. "The money from school fundraisers is supposed to go into one communal pot and be partially doled out to every sport," he says. "Most athletes only want to fundraise if the money goes toward their individual team." 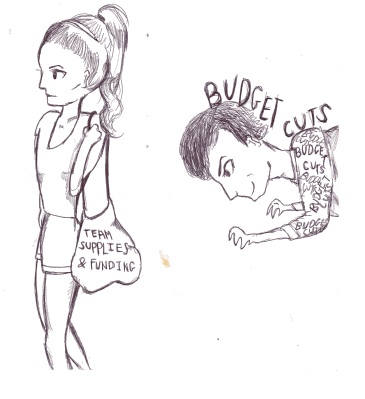 Photo: Budget cuts have crept up on the Blair athletic department and sports teams.

Photo: Budget cuts have crept up on the Blair athletic department and sports teams. Photo courtesy of Adriana Gogolin.

With financial tension increasing across the board, coaches agree that rousing interest from donors, encouraging the team to get motivated, getting local support and efficiently handling the cash flow are some of the more challenging fundraising hurtles. Gibb points out that fundraising events are hard to schedule, especially for high school athletes.

"The reality is, fundraising is difficult to supervise," he says. "Players don't have to the time to do these events during the season, or the motivation once the season ends. More often than not, the responsibility falls on the coach or sponsor."

This upswing in competition is also taking a toll on student athletes. Senior Jasmine Brantley, who has been on the cheerleading squad for four years, sees raising money for team expenses as a complicated and time-consuming process. "The more time and effort we spend fundraising, the less time we have to practice and focus on our routines," she says.

Though the increased rivalry will taper as sports funding becomes more consistent, fundraising does have an upside. Despite the fact that organizing these events can be painful and time-consuming for students, working together can foster mutual support and teambuilding. "Our fundraising has been a team effort, with every member pitching in," Fus says. "Ultimately, athletic programs foster leadership, time management skills and the sense of commitment that comes with being a player on a team."

Blair sport teams are still feeling the aftershock of the budget cuts, but are gradually adjusting to the uncertain financial future that lies ahead. "We understand the reason for the budget cuts, and know the situation is not going to improve any time soon," Gibb says. "We're making due for the time being, but the next few seasons are going to be tough."