Two Montgomery County Councilmembers have mounted efforts to revise the current capital budget to include $8 million for the Old Blair Auditorium Project (OBAP), Inc., which strives to renovate the auditorium currently on the campus of Sligo Creek Elementary School and Silver Spring International Middle School. In addition, two Maryland House of Delegates representatives have proposed renewed project funding at the state level. 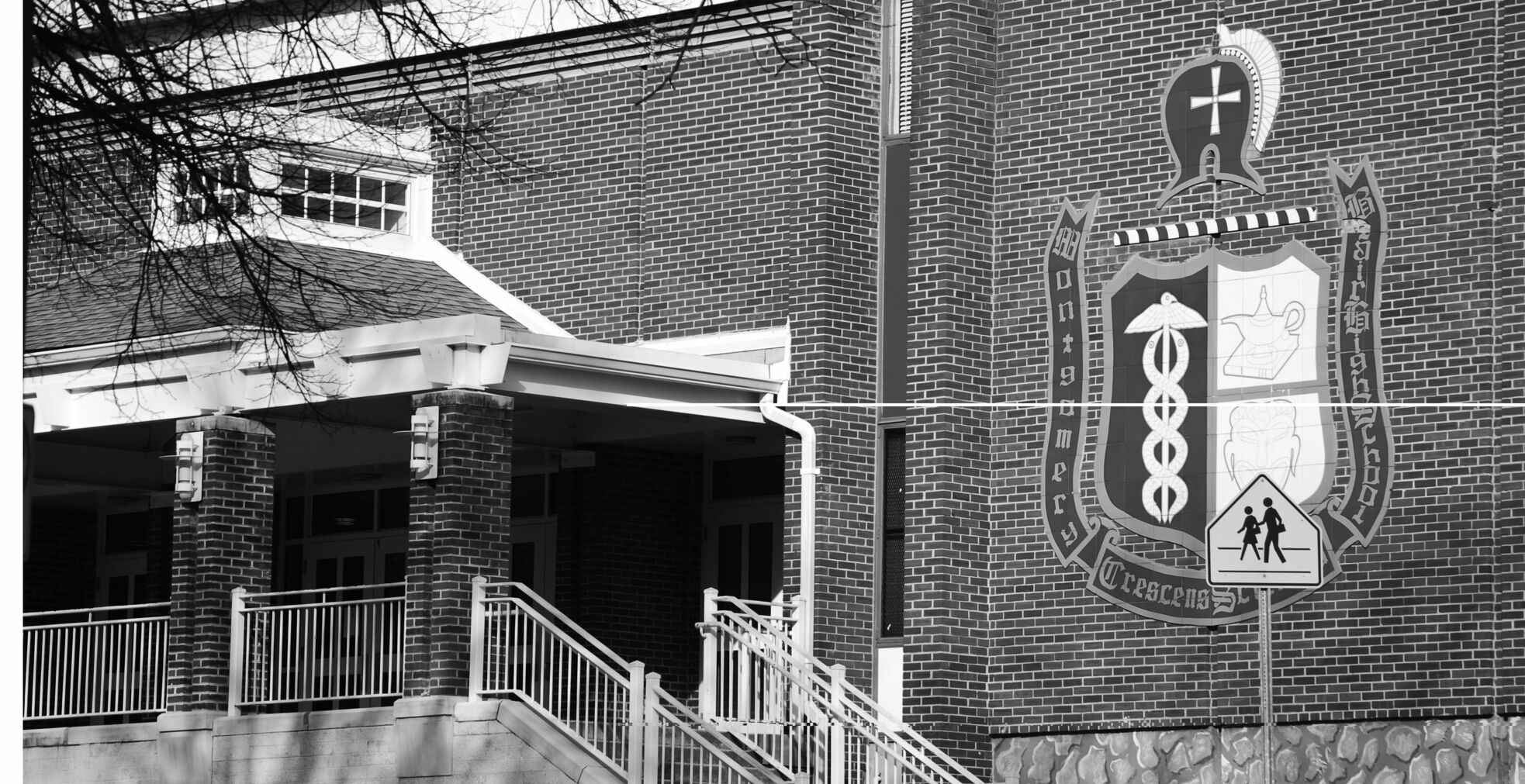 Photo: The vacant old Blair auditorium is located at the intersection of Dale and Wayne. Funding for the project is slated to be cut but local officials are fighting for the space's restoration.

Photo: The vacant old Blair auditorium is located at the intersection of Dale and Wayne. Funding for the project is slated to be cut but local officials are fighting for the space's restoration. Photo courtesy of Erica Horne.

County Executive Isiah Leggett did not include the funds necessary to continue the project in his 2011-2016 Capital Improvements Program (CIP) budget proposal released on Jan. 15, said county spokesperson Patrick Lacefield. The capital budget encompasses the costs of county construction projects, and much of Leggett's proposal is devoted to MCPS, which submitted its largest capital budget request ever, said Lacefield.

In early February, Lacefield said that the Council was unlikely to include OBAP against Leggett's proposal, due in part to this increased funding for MCPS. "Changing one thing means bumping out something else," he said.

Councilmembers Valerie Ervin (D-Dist. 5) and George Leventhal (D-At Large) have recently revisited discussions of the project. Ervin, who has lived in the Silver Spring area for a long time and worked toward renovating the auditorium since she was elected to the Council in 2006, feels that leaving the auditorium vacant is a waste of the space when there are more useful options. "I don't believe that it should be empty and in a state of disrepair," she said.

According to Ervin, constituents have communicated concerns for the auditorium as well. "We've been receiving lots of calls and e-mails at the Council to put the auditorium in the budget because it currently is not," Ervin said.
Last year, according to OBAP President Stuart Moore, Ervin conducted a feasibility study regarding OBAP with members of the county government, MCPS, County Council, Silver Spring PTSAs and neighborhood residents. Meeting attendees discussed many possible renovation options for the auditorium, Moore said.

The most beneficial proposed option was that of creating a smaller auditorium section with flexible, multi-use space in the back, he said. The space could be used for after school programs and other community use, while the auditorium space would be altered to accommodate updated accessibility requirements, he explained. Three other options produced by the feasibility study are variations of this basic plan. At the state level, Delegate Heather Mizeur (D-Dist. 20) has sponsored a bill to reexamine OBAP state funding, contrary to what Moore thought would happen last month — that it would not be renewed. According to Mizeur, the General Assembly passed a bond bill that provided $600,000 for the renovation of the auditorium in 2005 but required the project to find other sources for matching funds by June 1, 2011. Mizeur said that the matching funds have not yet been acquired, so her proposed bill would extend the bond bill until June 1, 2012.

Mizeur emphasized Ervin's feasibility study as proof of how the space could be used to benefit the community, including local and famous artists. "With such a vibrant arts community in our region, we are starving for top-shelf arts venues. When we have the chance, maybe the final chance, to renovate and reinvigorate a venue that once hosted Stevie Wonder, Pete Seeger, Tom Paxton and many others, we need to take advantage of it," she said. The argument against the bill though is that it is difficult to foresee how the matching funds will be met due to the economic crisis.

A project in question

According to Moore, the bond bill has already been renewed twice, so it is not likely to be amended again this year. Mizeur said that if the bill is not passed by April 13, the date by which all General Assembly legislation must be passed, OBAP must find a way to gather the $600,000 by June 1, 2011 because the bond bill will run out and likely not be renewed.

Since the bond bill in 2004, OBAP has been trying to find ways to raise the matching funds necessary to keep the project going. "It's been a long struggle that the community has had with the county to get them to fund the auditorium," he said. Lacefield said that even if the county does not fund OBAP in the 2011-2016 capital budget, the project will stay on the radar. "We'll see what we can do in the future," he said.