On call and ready for anything: Blazers save lives as volunteers

Gorjifard is not a superhero, but rather an emergency medical technician (EMT). Every Friday night, he works 13-hour night crew shifts at the Bethesda-Chevy Chase Rescue Squad (B-CCRS), waiting for and responding to medical emergencies in the area. At 17, Gorjifard has been an EMT for almost two years. And despite his youth, Gorjifard and his fellow high school EMTs need to display a sense of maturity expected of all volunteers in order to deal with all of the the pressures of the job.

‘Cream of the crop' 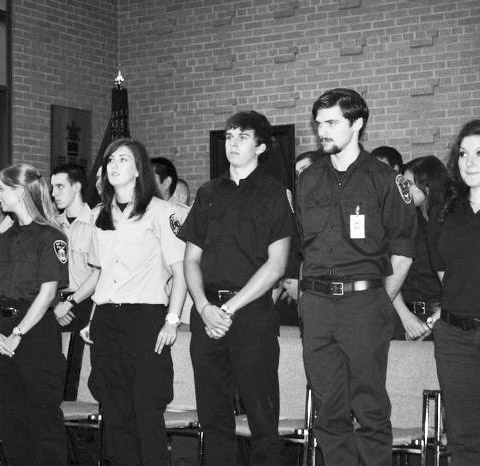 Photo:
Prospective EMTs can start the certification process at age 16 by contacting their local rescue squads or fire stations and applying to become a member of the station. Senior Will Kubetin, who became an EMT before senior year and is currently a member of the Kensington Fire Department, was first introduced to the EMT training program through when a representative visited his anatomy class at Blair. He saw it as an opportunity to learn skills that could help to become a doctor. Kubetin says that taking the EMT courses has made him more ambitious in pursuing a medical career.

Ambition is something that fire departments and rescue squads are looking for in a prospective junior EMT. According to Jason Goldberg, the Recruitment and Retention Coordinator for the Montgomery County Volunteer Fire/Rescue Association, even though being an EMT is just a volunteer job, the expectations for applicants are high. "[We want someone] who is very studious and gets good grades," he explains. "We have to be able to expect them to take on another workload.” After achieving membership, the volunteers take courses to get their certification. Kubetin describes the courses as intense and rigorous because he had to attend it for eight hours a day, five days a week, for five weeks. Once certified, the volunteers begin working shifts at their stations.

According to Kubetin, who works 12 hours every Sunday, the shifts start out slowly. "We sit around waiting for calls," he says. "It's very relaxed." But when a call comes, the mood instantly becomes urgent. "There's no waiting,” says Kubetin. "If you are late getting onto the ambulance, they would leave without you.”

Likewise, for Gorjifard, the calls are stressful. While riding in the ambulance, Gorjifard has to make sure he is mentally prepared. Gorjifard is an Emergency Medical Services Provider-1 as well, meaning he is certified to lead other EMTs (who are often older than him) on some of the calls. "Adrenaline starts rushing through me," he says. "I have to constantly remind myself that I'm in charge, and that I know what I'm doing." Gorjifard says that he sometimes feels uncomfortable commanding his elders and has to reassure himself that he has that authority. 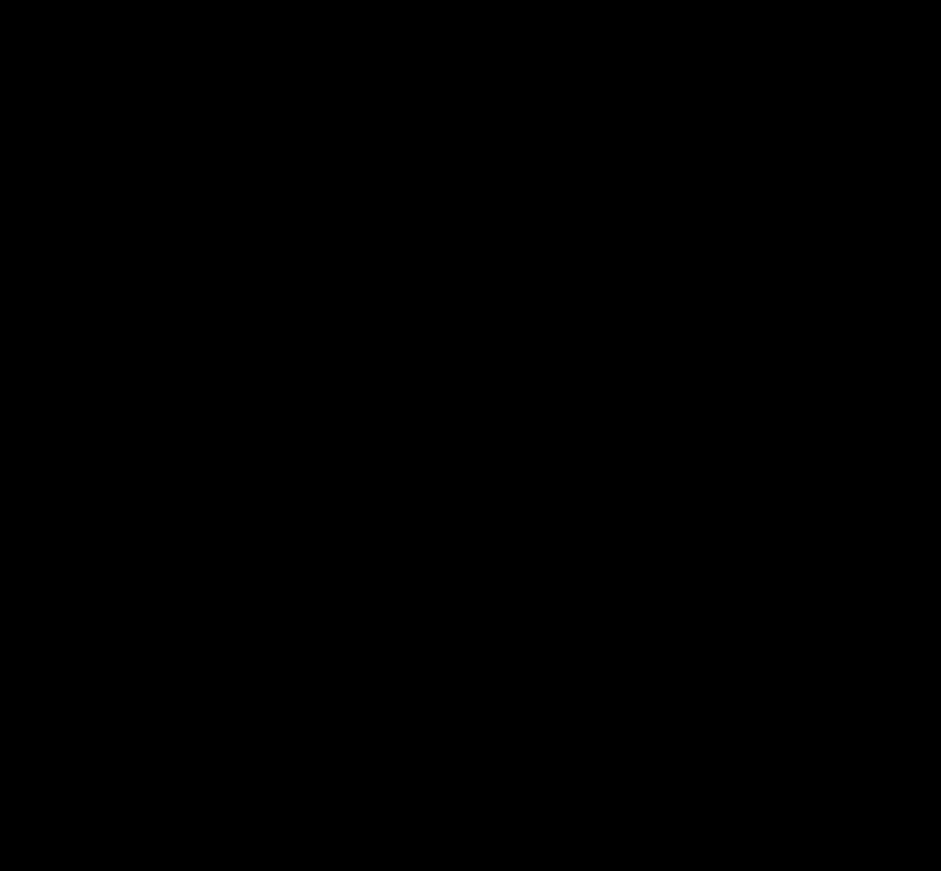 In addition, no matter what they see on duty, teenage EMTs still have to do their jobs properly. According to Goldberg, what the high schoolers see at the scene is the same as what the adults see; nothing is hidden from the minors. "They are wearing the exact same uniform,” he says. "And they see the exact same thing.”

Gorjifard soon learned that not to let his emotions interfere with his work. "I can't afford to humanize them. I have to see them as a job," he explains. "If I think of them as my grandpa or something, then I can't do my job properly." Thus, he has developed two personas - his normal state as a normal teenager and his on-the-job state as a professional. 'It has matured me a lot," Gorjifard says.

For Kubetin, being an EMT has also changed the way in which he views himself. 'It definitely made me appreciate life a lot more now," he admits. "I've seen things that can destroy your life, like drug overdoses."

For some, seeing such traumatic situations may be discouraging. But for Gorjifard and Kubetin, it has only encouraged them to continue even further with their fire and rescue careers; both want to continue their training. "When I'm 19, I want to become an ambulance driver," Gorjifard says, who is also taking firefighting training. Kubetin sees himself continuing on to become a medic in the future, which means that he would need to put himself in even more extreme situations and be allowed to perform even more procedures at the site or in the ambulance.

For EMTs in high school, their jobs are full of opportunities - they are opportunities to learn, to mature, and to prepare for the future. Through the rigor and stress of their jobs, they learn to walk the fine line between being a mature professional and being a teenager, all while acting as their communities' superheroes.