A look at irresistible TV characters

Now that most shows have aired their season finale, we are free to gush about our fictonal crushes. Whether it is a hunky actor or a stunning female star, there are just some characters who appeal to our emotions and cause quite a sensation when they grace the screen. Several TV shows this season have provided audiences with attractive characters – who are not only physically alluring- but have one-of-a-kind personalities. SCO searches the soul for those memorable characters who lure our hearts weekly. 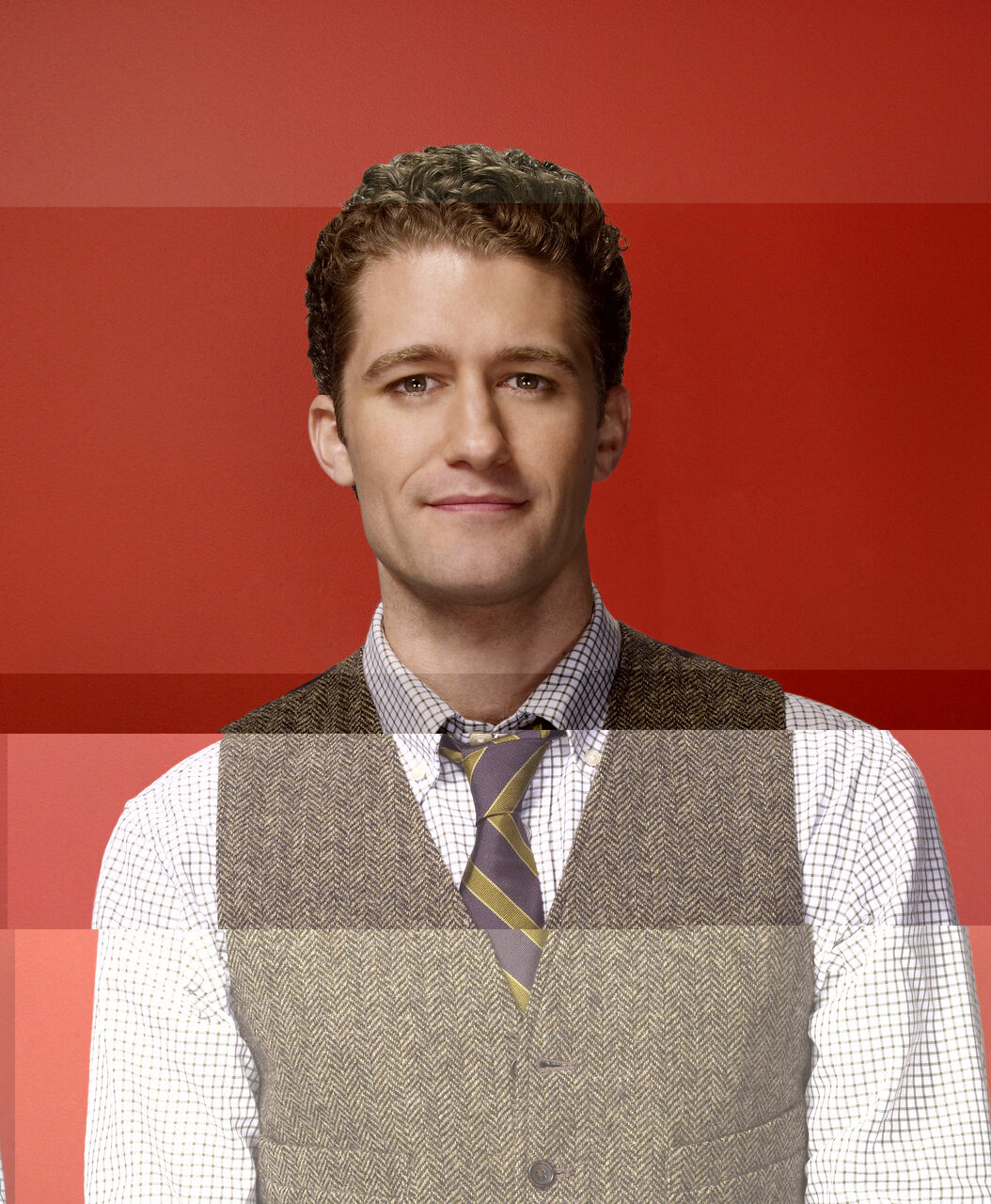 Arguably one of the reasons why "Glee” has morphed into such a phenomenon is the sensible, generous Mr. Schuster who plays the director of the glee club at William McKinley High School. Besides being excessively dreamy, Mr. Schuster's charisma is contagious and makes you want to believe in his cause to transform the unpopular glee club into a group of winners. He's a bundle of dedication and charm - the ideal teacher. Matthew Morrison's experience on Broadway in grand productions like "The King and I" and "Hairspray" also give him the theatrical platform he needs to make Mr. Schuster believable and likeable. "Glee” airs on FOX at 9 p.m. on Tuesday evenings.

Jay Leno, The Tonight Show with Jay Leno
Love him or hate him, Jay Leno is the man of late-night comedy. Putting the controversy over the Conan O'Brien feud aside, Leno has taken back his comedy crown and made a strong comeback. Not only does he deliver nightly, he consistently touts some of the biggest names in Hollywood on his stage. In the past few weeks alone, there have been guest appearances by lovely ladies including Heidi Klum, Jennifer Lopez and Jessica Simpson. "The Tonight Show with Jay Leno” airs weeknights at 11:35 p.m..

Contrary to what her last name suggests, Liz Lemon does not have a sour side. Rather, she is spunky on the outside and a burst of droll on the inside. As head writer for a sketch comedy show, Lemon is neurotic but hilarious enough to make viewers to maker her struggles humorous. Her normal wardrobe consists of uninspiring, neutral attire and plain glasses. Lemon, played by comedy queen Tina Fey, is one of the few women on TV who is unapologetically quirky and that makes her undeniably fabulous to watch. "30 Rock ” airs on NBC at 8 p.m. on Thursday evenings.

Sheldon Cooper, The Big Bang Theory
Nerds don't always get the best wrap. Yet Sheldon, played by Jim Parsons, is a geek who is endearing for all his flaws and wayward behaviors. To see Sheldon is to witness an individual who severely lacks social skills but manages to do so with charm. Memorable for his idiosyncrasies - including absolute zero humor and no comprehension of sarcasm – audiences love Sheldon for his unusual personality. We all may not be as smart as this theoretical physicist, but Sheldon teaches us to take life one atom at a time. "The Big Bang Theory” airs on CBS at 9:30 p.m. on Monday evening. 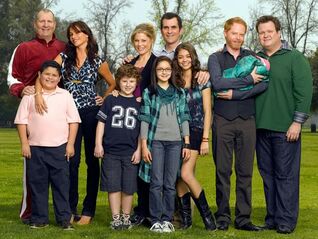 It doesn't take much to be lost in the sultry looks of Gloria, a Colombian mom who has enough flare to instantly brighten the TV set. Her accent is perfectly pitched and her diva-like attitude is obnoxious and contagious. Gloria, played by Sophia Vergara, engenders such a level of sophistication mixed with humor that she is instantly distinguishable from other female counterparts on the show. "Modern Family” airs on ABC at 9 p.m. on Wednesday evening.