One year down, what's next?

Blazers' views of Obama remain consistent one year after his inauguration

On a cold January morning, the senator took his last steps as an Illinois politician. Walking towards the podium, facing thousands of Americans below him and millions more viewing from their homes, Barack Obama uttered the oath that would officially name him the 44th President of the United States. Amid the sound of the whipping wind mixed with Aretha Franklin's legendary voice, our nation made history - the United States swore in its first black president. 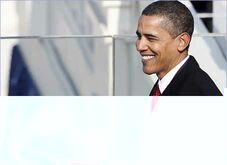 Photo: President Obama speaks after he is sworn in.

Photo: President Obama speaks after he is sworn in.

From drafting a health care bill to recovering from a massive earthquake, it is safe to say that much has challenged the world since Jan. 20, 2009. As the rest of the country ventures into the second year of Obama's presidency, Blazers voice mixed opinions on the successes and failures of the administration's first year in office. Obama's national approval rating is down from 68 percent to 51 percent, according to a recent CNN poll - and Blazers locally are both admiring and critical of the president's first year in office.

But Obama's first year has done little to change some Blazers' views about the president or his policies. During the 2008 elections, junior Leah Ragen campaigned on behalf of Obama in Virginia with Service Employee's International Union (SEIU), one of the president's largest supporters. After Obama won the state of Virginia and later the presidency, Ragen was ecstatic. "When Virginia went blue it was so exciting because I had worked there," she says.

As a young democrat who was involved in Obama's campaign from the beginning, Ragen has paid close attention to Obama's progress in the first year of his presidency. She commends Obama for working through adversity to bring about change and believes that his first year in office is not representative of the potential success of his entire presidency. "People hold the president on a very high pedestal and blaming him for everything is completely illogical," she says. 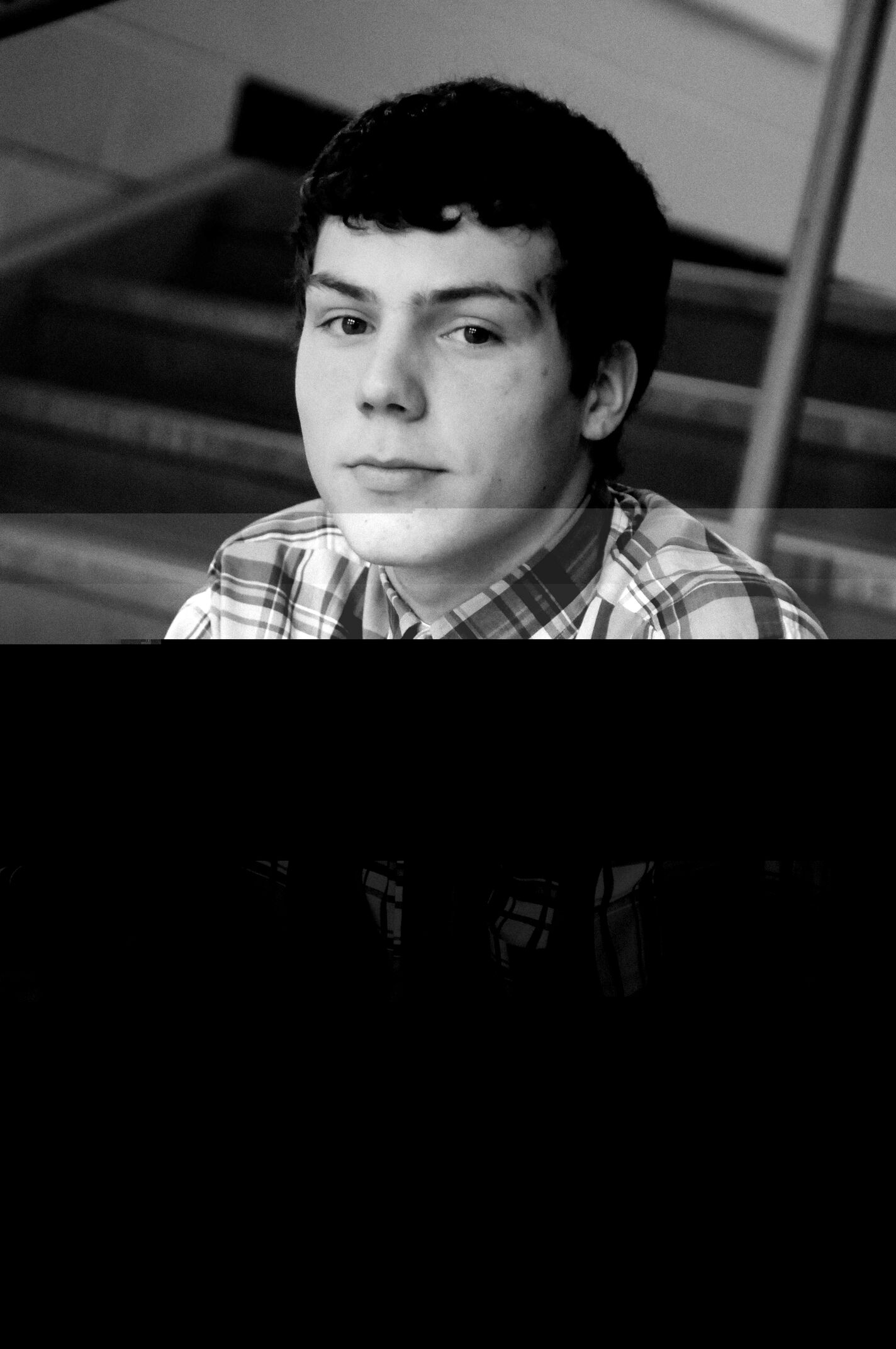 Photo: Sophomore Michael Anderson does not plan on voting for Obama for a second term.

Photo: Sophomore Michael Anderson does not plan on voting for Obama for a second term.

Even though Ragen recognizes that change may come slowly, her original enthusiasm has not faded. She believes Obama has remained true to a reasonable number of his promises, such as his pledge to improve the treatment and rights of women in the work place. "It's slow-going but he's working through stuff," she says. "He's shown that he can get things done and his priorities are what he promised the American people."

Although his opinions of Obama differ from Ragen's, sophomore Michael Anderson's lack of enthusiasm towards Obama has remained constant throughout the first year of his presidency. During the 2008 election, Anderson supported Obama's Republican opponent John McCain and did not have high expectations for Obama. "I expected that Obama wouldn't be able to accomplish most of what he said he was going to do," he says. "He met my expectation that he would go back on most of his promises."

As Obama heads into the second year of his presidency both supporters and non-supporters express their concerns for how the rest of his term will play out. Sophomore Betty Kabtiymer originally admired Obama for voicing his liberal values during the 2008 election. However, now that Obama has been in office for a year, she fears he is not staying true to those beliefs. "At first we thought he was going to pick up the lower class but now he's involved with more upper class issues," she says. "When he first ran he was a liberal democrat and now he's more moderate."

Commentators across the political spectrum are conflicted on Obama's presidency so far. While Obama's charisma continues to warm hearts, many wonder whether his policies will be carried through. According to an analysis by the non-partisan web site politifact.com, Obama fulfilled only 91 of his 502 campaign promises. The web site rates 14 promises as "broken" and another 87 as "stalled." 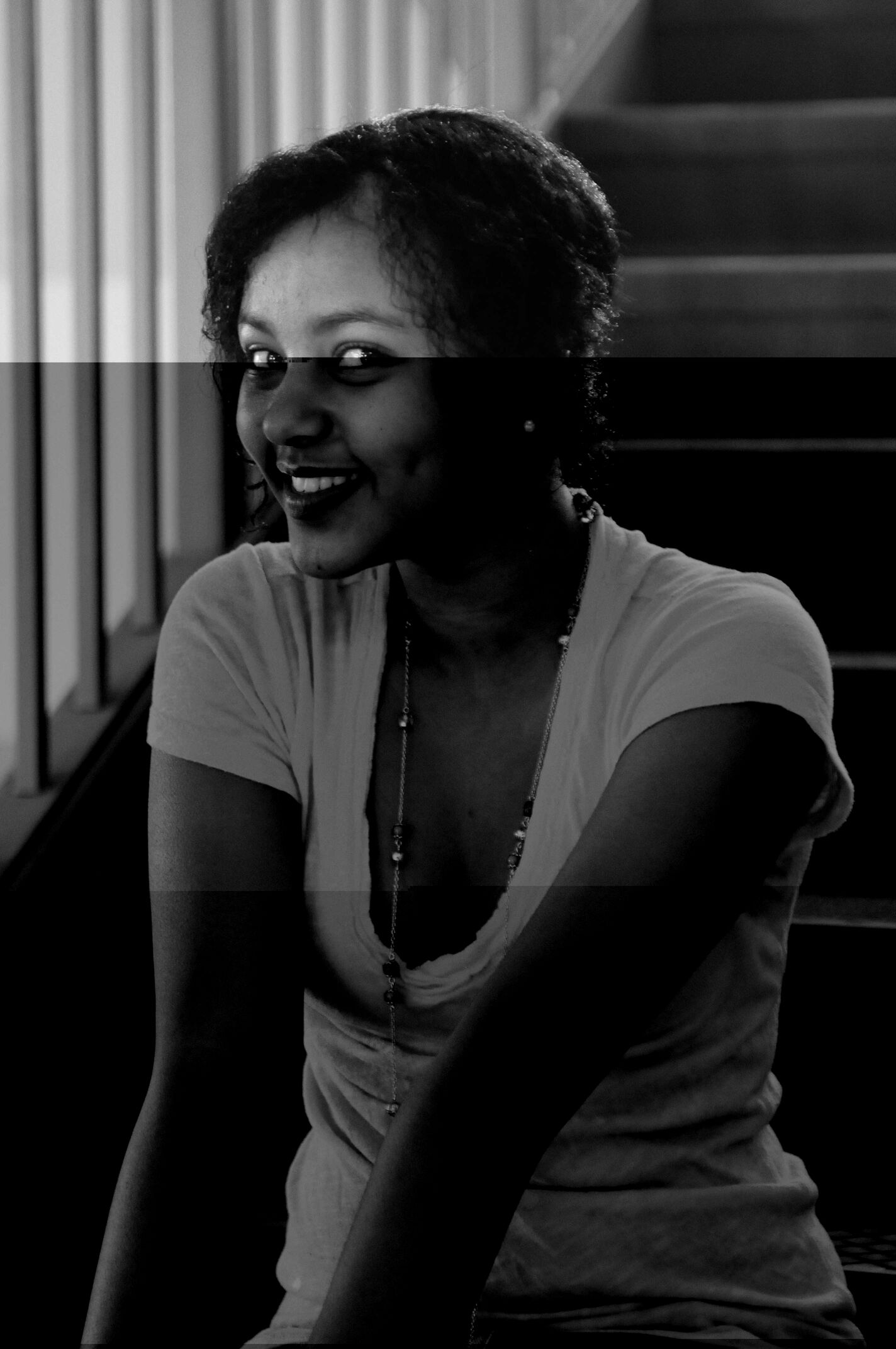 Photo: For sophomore Betty Kabtiymer, one year in office is not long enough to determine the success of Obama's entire presidency.

Photo: For sophomore Betty Kabtiymer, one year in office is not long enough to determine the success of Obama's entire presidency.

While Obama will be able to work for change during the next three years, Anderson fears that policies Obama plans on implementing will hinder the economy. In fact, Anderson believes that in only one year, Obama has irreparably hurt the economy. "[Obama] made our economy worse by spending enormous amounts of money that we do not have that our generation will have to pay for in the future," he says.

What the future holds

With three years left in his first term, it may be too soon to tell if President Obama will be able to win a second term. While Ragen and Kabtiymer agree that the Obama administration's progress may be moving slowly, they trust that Obama will be able to keep his campaign promises and bring beneficial change to the nation. "This year has been a really good springboard into the rest of his term," Ragen says. "It's slow progress, but I think it will come together by the end of his term," Kabtiymer adds. Both say they plan on voting for Obama if he chooses to run for re-election.

Anderson, on the other hand, does not plan on voting for Obama, nor does he feel Obama has the potential to win a second term. "People thought that he was going to be a savior who would fix most of America's problems somehow," he says. "People will be disappointed and realize that he now is merely just another politician. I certainly will not vote for him."