However students feel about the P. Fox fliers, they can only help the Blair community to talk about the issue. 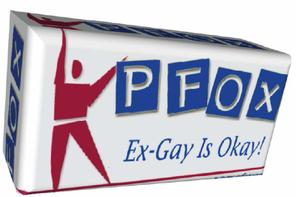 Photo: The primary function of P. Fox is to give support to what they call the ex-gay community.

Photo: The primary function of P. Fox is to give support to what they call the ex-gay community.

Montgomery County, especially Silver Spring and Takoma Park areas that feed into Blair, is a liberal haven. So when fliers for Parents and Friends of Ex-Gays and Gays (P. Fox) were passed out during advisory last week, the outrage was immediate and widespread. Whole advisories got up and went to talk to Principal Johnson, who made an announcement explaining that she had not seen the fliers before they had gone out and apologizing for anyone who might have been hurt by the fliers.

P. Fox won a lawsuit against the Montgomery County Board of Education over the county's health curriculum – specifically, as an article on the P. Fox website states, "the biased, pro-homosexuality curriculum that made derogatory comments about Christian views on homosexual behavior." Somewhere in that scuffle, P. Fox got the right to pass out the fliers. They sued, they won, it's done. There isn't much room for debate on that score, even if Blazers wish there was.

Let's be clear: there's room to be upset, or at least confused. Although the wording on the fliers never condemns homosexuality and P. Fox labels itself as a friend of gays as well as ex-gays, the organization provides numerous statements that do just that. One of their testimonials calls the gay "lifestyle" (apparently there's only one) "a pointless waste." Another page on the "resources" section of their site calls a child coming out to their parents "a kind of murder of the family." Homosexuality, according to many sponsored articles on the site, is a "problem" and a "sin." 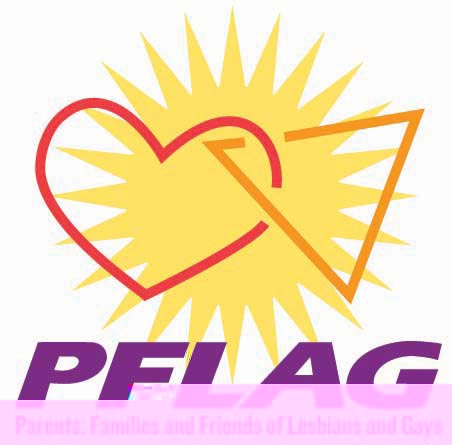 Photo: Thornton says that she thinks it's "underhanded" for P. Fox's name to sound so similar to that of Parents, Families and Friends of Lesbians and Gays (PFLAG.) She thinks the similarity sparks confusion.

Photo: Thornton says that she thinks it's "underhanded" for P. Fox's name to sound so similar to that of Parents, Families and Friends of Lesbians and Gays (PFLAG.) She thinks the similarity sparks confusion.

As such, the reaction has been strong. Mary Lou Thornton, Blair social studies teacher and sponsor of the Blair Gay-Straight Alliance (GSA) said, "We got sort of blindsided by this, and I hope Ms. Johnson is able to fix that. I had kids crying coming to me and I know she had kids crying coming to her." GSA co-president and junior Allison Goodman, who has learned more about P. Fox through GSA, was angry about the misinformation in the fliers. "I'm really upset about it because I think it sends the wrong message to high school students, because P. Fox is not supporting of homosexuality." Other students, like junior Ellie Musgrave, the other co-president, put her feelings a little more bluntly.

That's not a bad thing. This is not to say that the hurt to a vulnerable population is a good thing – far from it. What's good about this is the discussion. What's good about this is that the world beyond the warm and fuzzy walls of Blair, a world where some people, even a lot of people, think differently than we do, has poked its head into our school. Get angry, complain, but listen. There is a world outside our bubble, and some of its ideas have even made their way in.

Kathryn Klett is a Blair senior and a devout Christian who believes that homosexuality "is a very harmful thing." She doesn't hate homosexuals – "I do have friends who are homosexuals, and I want to do everything that's in my power to be a good friend to all of my friends," she said – but homosexuality is something that she has been raised to believe is wrong. Are Klett's views controversial? Undeniably. Does she have the right to voice them? Undoubtedly. This isn't always easy, though. "Sometimes I'm the only person with my particular opinions in a classroom, and that can make it hard to speak up and voice those opinions. People can be dismissive and even oppressive about clashes in viewpoints," she said. It's not wrong to disagree with a classmate, but it is wrong to shut them down. 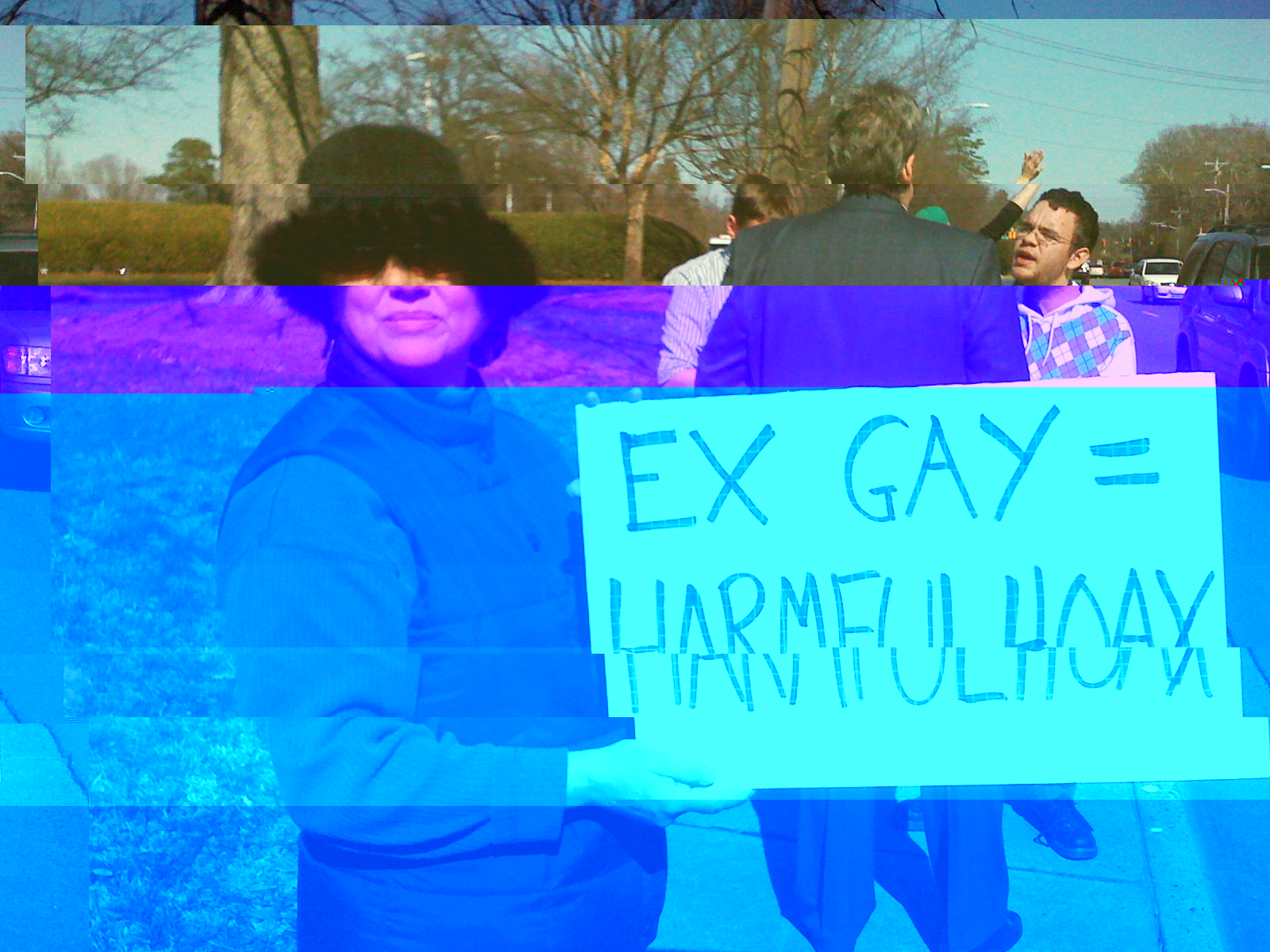 Photo: Obviously, not everyone is as supportive of the idea of ex-gays. However, varying opinions should not obstruct constructive discussion.

Photo: Obviously, not everyone is as supportive of the idea of ex-gays. However, varying opinions should not obstruct constructive discussion.

I understand that there are people who think that certain opinions deserve to be shut down, and certain people who believe that P. Fox espouses deserve to be shut down. Beyond any moral objection, does this ever actually work? Silencing an idea gives it power. If anyone is so certain that P. Fox is despicable, they shouldn't fear discussing it: the power of their certainty should be enough to convince anyone. What they should fear is the thousands of Blazers who would stew over the idea silently, not hearing information from the other side because no one is talking about it.

The fliers offended people. "Everyone rightfully felt insulted," sophomore Dylan Crosson said. Senior Melissa Herrera agreed. "I think it's rude and ignorant to think that the right decision is a 'straight' decision," she said. Whether or not you agree with P. Fox's message, you have to accept that you're going to face opinions that you find rude, insulting and ignorant in your lifetime. If you want to truly convince someone that your view is right, you have to do them the courtesy of hearing their ideas first.

A few fliers are not going to bring this school to its knees. Blair has a strong, administration-supported LGBT community, and as Musgrave said, "It's pretty easy for students to shrug it off." If these fliers do anything, it should be to remind the Blair community that if we really believe in something, we have to argue for it. Your convictions deserve more than your outrage. They deserve your composure, your ability to listen and your ability to reason without relying on insults our outrage. Only then will you be able to change minds.