Board of Education approves committee recommendation

In a memo sent to the Blair administration on Tuesday, the Montgomery County Public Schools (MCPS) Public Information Office announced that the Board of Education approved the appointment of Peter Ostrander as Coordinator of Blair's Math, Science and Computer Science Program. Ostrander, who currently serves as the secondary program supervisor for the MCPS Division of Accelerated and Enriched Instruction, will fill the vacancy left by former Magnet Coordinator Dennis Heidler. 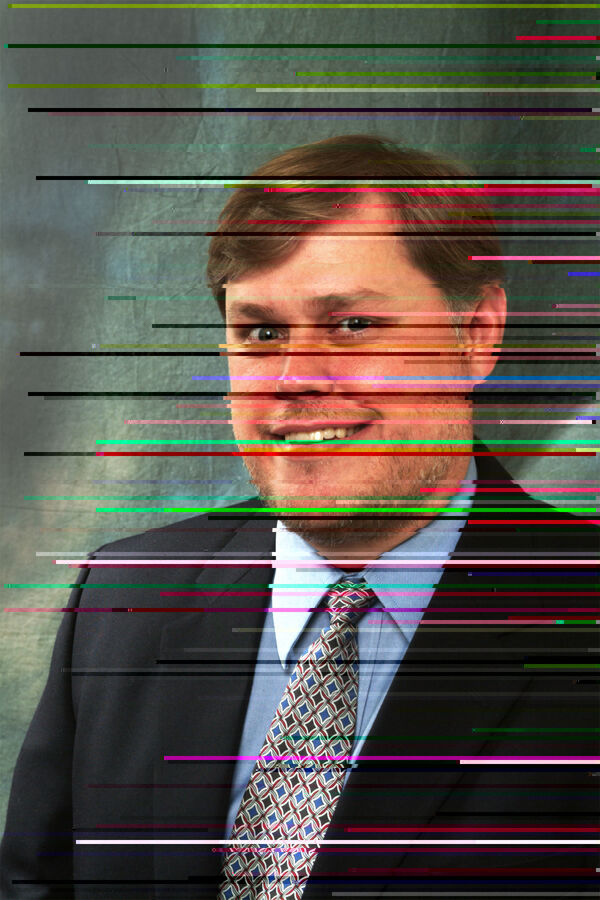 Ostrander, who spent the last three years managing Magnet Programs across the county, is ecstatic to be joining the Magnet staff at Blair. "I'm excited to come out to the county's oldest Magnet Program and also one of the most nationally recognized," he said.

Ostrander identified last year's staff cuts as a potential impediment to maintaining the program's reputation and providing Magnet students accelerated instruction. "The budget is a big challenge," he said. "How do we provide services with less money available? It affects the time teachers have to plan collaboratively."

Despite these obstacles, Ostrander is confident that a dedicated Magnet staff will continue to provide students the same high level of instruction. "Regardless of the challenges we face, the kids are worth it," he said. "We want to make sure the program helps them get where they want to go."

Ostrander's interactions with Blair's Magnet Program as supervisor of secondary programs at MCPS central offices prompted him to apply for the position. "I grew attached to their work and the energy of the program," he said. "I thought it was a good opportunity to work with teachers at the school."

Ostrander submitted a letter of interest, resume and writing sample to the Office of Human Resources at MCPS, which evaluates applications for administrative positions. He was then selected from a pool of applicants after interviewing in front of a committee of parents, teachers, students and administrators from both MCPS and Blair. After reviewing the applicants, the panel co-signed a letter asking the Board of Education to sanction the committee's appointment.

The selection committee, formed after Heidler announced his resignation on July 20, evaluated applicants on the basis of their experience teaching advanced courses similar to those offered at Blair's Magnet Program, according to Magnet teacher Lola Piper. "The Magnet staff wanted someone who had experience working with gifted and talented kids and experience teaching math, science and technology," she said. "Someone willing to work with us and fight for the program."

Ostrander's experience comes from the years he served as the Math, Science and Computer Science Magnet Coordinator at Roberto Clemente Middle School, a post he accepted in 2003 after teaching eighth grade computer science at Takoma Park Middle School's Magnet Program for eight years. He has a bachelor's degree in global studies and a master's degree in computer-based science.

Piper was pleased with the committee's appointment, who she knows from her interactions with the Takoma Park teaching staff. "I have great respect for him as a teacher," she said. "He'd go above and beyond. He was a very positive influence on the kids."

Ostrander will replace Acting Magnet Coordinator Eileen Steinkraus, who was asked to lead the program until the administration received approval from the Board of Education for Ostrander's appointment.