After a long wait, the NFL might finally have its first openly gay athlete, and his name is Michael Sam, a mid-round draft prospect from the University of Missouri. After coming out to his teammates and coaches last August, Sam had a stellar senior season and was named co-defensive player of the year in the SEC, the best football conference in college football.

Even before coming out, Sam was on the minds of many NFL general managers because of his play on the field and his great leadership skills. He was a pivotal leader on a young Missouri team that improved from a 5-7 record in 2012 to a 12-2 record this season with an SEC Championship appearance and a win in the Sugar Bowl.
Sam's announcement to ESPN came with almost immediate widespread support on social media, most famously from President Obama and NFL commissioner Roger Goodell. But not everyone was so supportive of Sam, most surprisingly his very own father, who expressed his disappointment in a New York Times piece. Overall, however, the general public around football appears very ready to accept an openly gay player onto the field on Sundays. 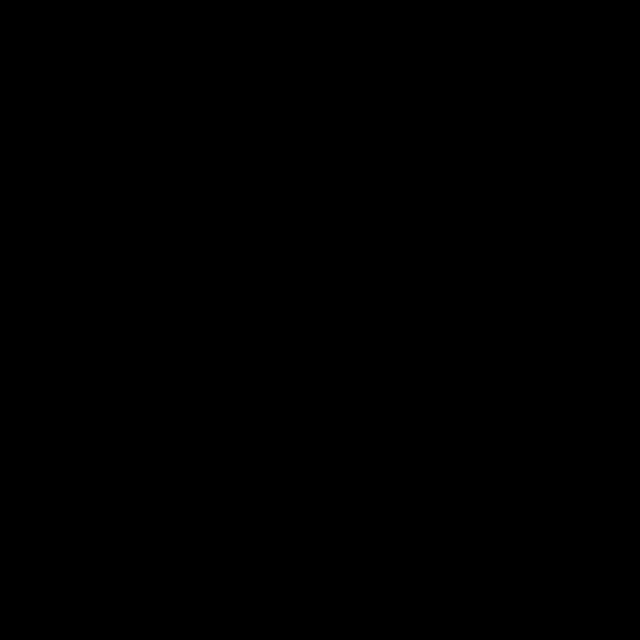 Photo: After Michael Sam came out as gay, the support that has poured in has far outweighed the hate.

Photo: After Michael Sam came out as gay, the support that has poured in has far outweighed the hate.

Although Sam was a projected 2nd-4th round draft pick (there are 7 rounds in the NFL draft) before his revelation, that projection has fluctuated since. Some predict he will be drafted higher due to his strong sense of self and nationwide support. Others expect his draft stock to slide due to questions about what position he would play and how he would fit in an NFL scheme but also because of the "distraction" his sexuality could cause in an NFL locker room.

Although I am in full in support of Michael Sam and am rooting for the best for his NFL future, I believe he will be drafted in the early third round of the upcoming NFL draft. Before his announcement, I thought the co-SEC defensive player of the year would be an early second-round pick, but this announcement will definitely cause him to slide a bit.

The reason for this decline has nothing to do with NFL general managers being homophobic. It is due to the extra media attention that will follow the NFL's first openly gay player wherever he goes.

Throughout NFL history, teams have always believed that extra media attention to the team causes distractions for the organization, resulting in a lack of wins on the field. Although this theory has been true in most cases, it has kept highly publicized, "diva" NFL athletes like Chad "Ochocinco" Johnson and Terrell Owens out of the league before their talent had fully waned. It has kept the polarizing, "fan magnet" players like Tim Tebow out of the league only a year and a half after he lead the Broncos to a playoff win (Tebow is only 26). And finally, it has kept media-scrutinized, "character issue" draft prospects like Tyrann Mathieu and Manti Te'o from being drafted very high.

This last example is exactly what I see for Michael Sam's future. Already, his impressive senior season, which included 48 tackles, 11.5 sacks and co-SEC defensive player of the year honors, is being overshadowed by the announcement that he is gay. 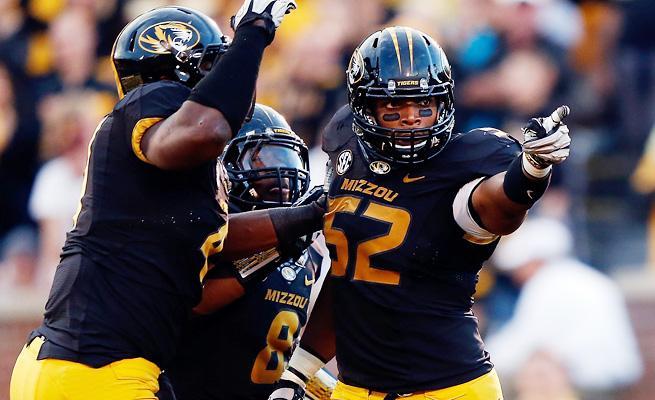 Photo: Michael Sam is congratualted by his teammates after one of his 11.5 sacks on the season.

Photo: Michael Sam is congratualted by his teammates after one of his 11.5 sacks on the season.

When the NFL draft arrives in early May, NFL teams will prioritize the distractions that will follow Sam around over his play on the field. He will slide into the third round, but that is where a team will find a hungry, productive, draft gem who will do great things in his football playing career.