Down single digits against the Paint Branch Panthers, the Blazers tighten up their defense, poised for a run midway through the second quarter. A Panther loses his handle on the rock, and junior guard Justin Shack snags the loose ball, sprints the other way, and, with no defenders in sight, lays it gently against the glass. Clank. Off the edge of the rim and out – a sequence of events that epitomizes the 2010-11 varsity boys basketball season. 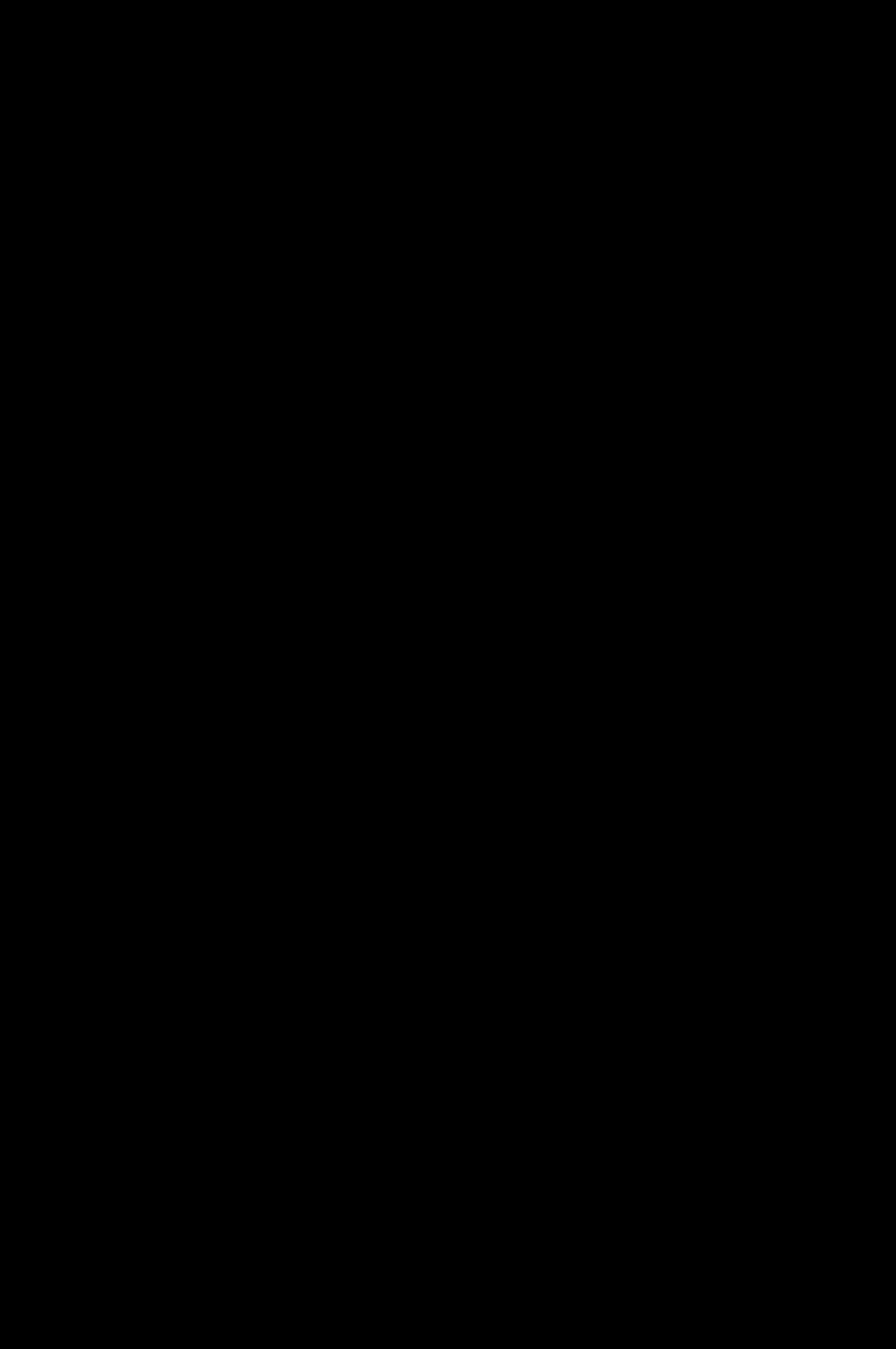 Photo: Senior center Pape Koite sinks a baseline jumper. He finished with a team-high 10 points on the night.

Photo: Senior center Pape Koite sinks a baseline jumper. He finished with a team-high 10 points on the night.  Photo courtesy of Andrew Kirwan.

The Blazers have a reputation for turning it on come playoff time – just ask last year's squad, who won just two regular season games but went on to beat Sherwood in the post-season. Unfortunately for Blair, no playoff magic occurred this time around. Amidst a jam-packed gym, Blair (5-18) fell to Paint Branch (13-10) in the first round of the playoffs on Friday night by a score of 58-45. The Blazers held their ground defensively in the first half, allowing just 24 points through the first two quarters. But blown layups, turnovers and a total of 17 missed free throws haunted Blair, resulting in a serious lack of offensive output. "Our defensive effort was really solid, but we had some breakdowns," head coach Mark DeStefano said. "We had too many little mistakes. As hard as we played, we couldn't get over the hump."

Entering Friday's game, the Blazers were riding high on a two-game win streak. But Blair was unable to recapture the same kind of intensity they had played with to end the regular season.

"We didn't play the way we've been playing," DeStefano said. "Maybe it was the nerves, the packed crowd, I don't know. We just didn't get it done." A lone bright spot for Blair was the play of senior center Pape Koite, who saw big minutes for the first time this season. He posed match-up problems for Paint Branch, and finished with a team-high 10 points.

The Panthers were the more aggressive team from the start and jumped out to a 9-2 lead. Blair's ball handlers had trouble early on against Paint Branch's full-court press. After the first quarter, the Blazers had nearly as many turnovers as they did points. "Our offensive execution just wasn't there at all," senior guard Charles Ruffin said. After scoring just six points through the first eight minutes, Blair got it going in the second quarter with better patience and ball movement. The momentum shifted in Blair's favor when Koite hit a three-ball at the halftime buzzer, cutting Paint Branch's lead to 24-19.

After a solid showing in the first half, things began to unravel for Blair during the final 16 minutes. Ruffin continued his brutal shooting night, finishing just 6-15 from the foul line. "Everything went wrong. I missed too many free throws, and we had too many turnovers," Ruffin said. Good looks weren't hard to come by for the Blazers, but they failed to convert time and time again. With his team down 11 points, junior guard Tucker Canary missed an open layup with 3:30 remaining in the fourth quarter. Missed opportunities like these, even from Blair's more consistent players, were on display the entire night. "We were missing some chippies, missing really good shots," DeStefano said. "I told them to relax, because guys were really tight."

The Blazer defense, which hung tough with Paint Branch in the first half, simply failed to compete in the second half. Blair didn't close out on shooters, and allowed a string of made jump shots in the third quarter. "As hard as we played, we couldn't get over the hump," DeStefano said. "Nobody's entitled to anything. This is a competition, and I'm not happy losing." 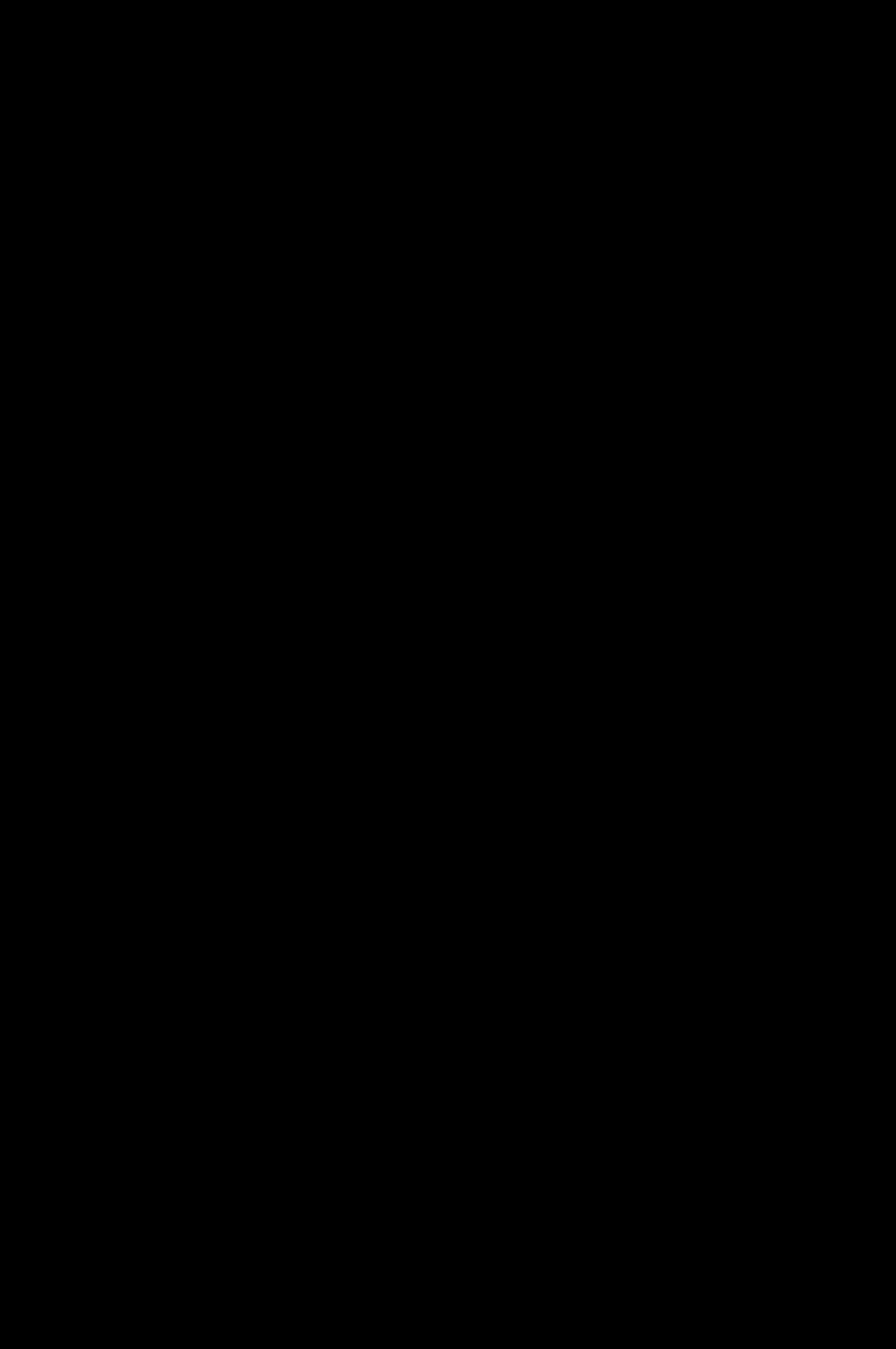 Photo: Senior guard Anthony Curcio looks for an open teammate. The Blazers got open looks in their half-court offense but missed easy opportunities.

Senior point guard Anthony Curcio sank a three-pointer with 1:50 left and earned praise from the raucous Blair student section, but it was too little, too late, as Paint Branch finished strong and controlled the clock en route to their 13th win of the season. Blair's leading scorer, junior Delonte Gaskin, was in the stands watching – as opposed to on the court. According to Gaskin, he was dismissed from the team on Thursday. Blair's coaching staff declined to comment on the matter.

With yet another underachieving season in the books, Blair players were visibly upset and frustrated. "It was a very disappointing season," Ruffin said. "We had very big expectations but they didn't pan out." Senior forward Josh Kickenson was just as disappointed, but was able to draw some positives from the losing season. "It was a tough season, but it was a good experience in general," he said. "I'm glad I got to be a part of it."

Blair's third loss of the year to Paint Branch was by far the most winnable. The Blazers shot a horrendous 13-30 from the free throw line, and missed four layups. If Blair had been able to cash in on those chances, they would be moving on to face Magruder in the 4A West Quarterfinal game on Monday.

DeStefano acknowledged the Panthers' well-played game. "A lot of credit goes out to Paint Branch," he said. "They hung tough." Although Blair isn't headed on to the next round, DeStefano took solace in the fact that his team buckled down and played solid basketball to end the season. "We hadn't been playing great," he said. "But in the last few games, our guys dug in and played some of the best basketball of the season."

After a long, tumultuous three months of basketball, which ended in an early playoff exit for Blair, there's remains a glimmer of hope for next season. Ruffin sees upcoming juniors Tucker Canary and Justin Shack filling the leadership roles next year, and believes there are better days ahead for the Blair basketball program.