The Paint Branch Panthers varsity and junior varsity (JV) football teams will hold all home games at Blazer Stadium for the next three years as Paint Branch High school undergoes renovation. The development started this month and will last until August, 2013. All other Paint Branch sports teams that require outdoor facilities will hold games at their opposing teams' school. 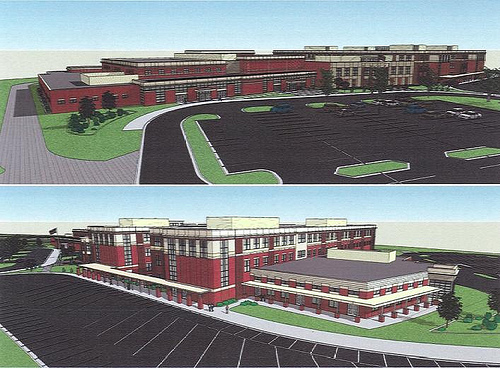 Photo: Paint Branch renovations are scheduled to be complete in August of 2013.

Photo: Paint Branch renovations are scheduled to be complete in August of 2013.

According to Blair Athletic Director Dale Miller, the Montgomery County Athletics Office negotiated holding home football games at Blair because of its proximity to Paint Branch. Additionally, the durability of the artificial turf field would eliminate the risk of wearing down the field. "We were the closest school where overuse of the field would not have made a difference," Miller said.

The new Paint Branch school building is being constructed on the athletic fields that are currently next to the school. When the reconstruction is complete, the old school building will be torn down and the new athletic facilities will be built in its place.

While other outdoor sports can easily travel to other schools, football requires a set location so that the home school can continue to gain revenue from games. According to Paint Branch Athletic Director Heather Podosek, the ticket sales and concessions from football games bring in $15,000 - $18,000 per season and football is Paint Branch's most lucrative sport. Home teams maintain control of the gate, concessions and ultimately the profits. 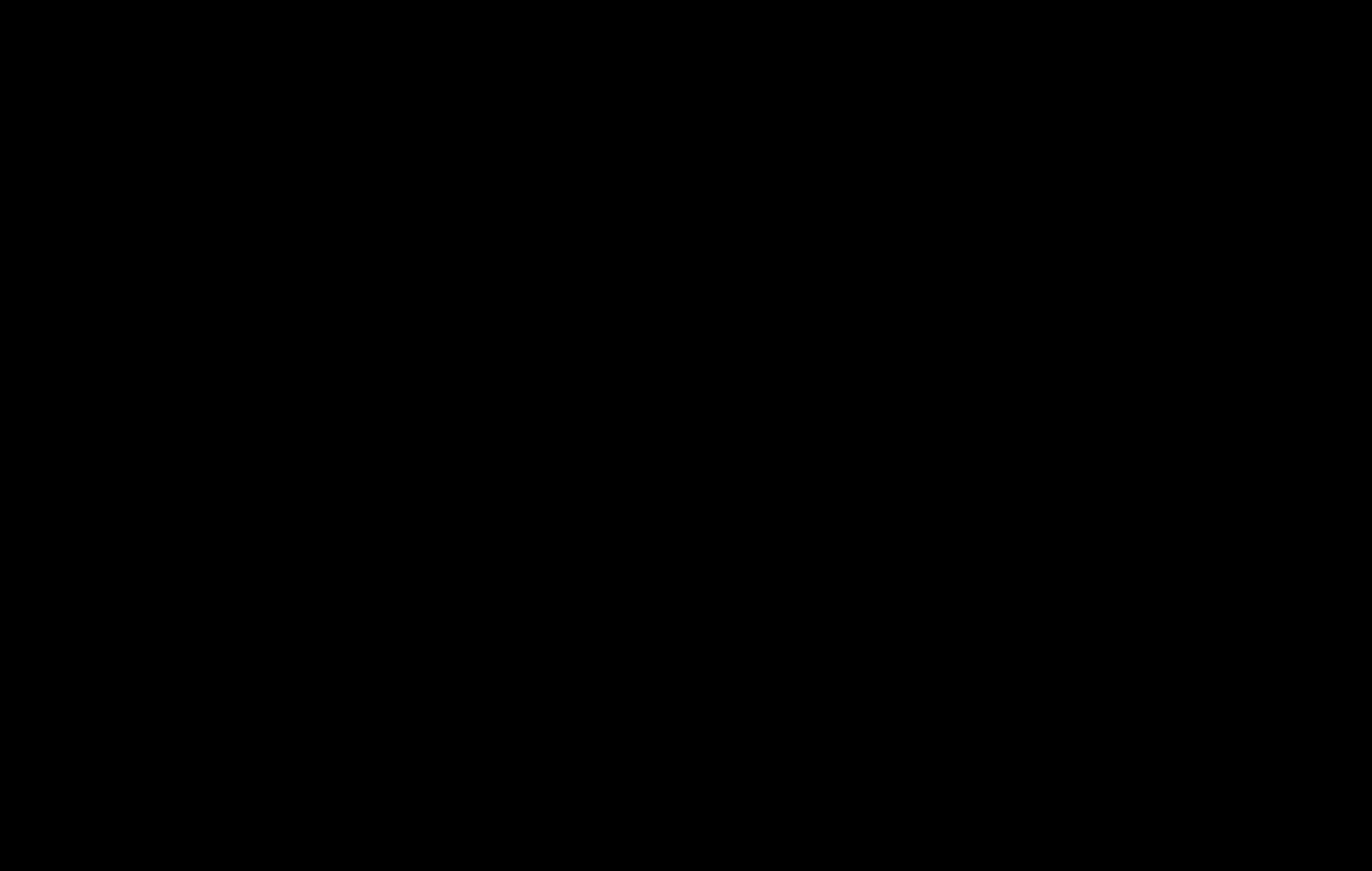 Photo: Paint Branch's athletic facilities are scheduled to be complete in August of 2013.

Photo: Paint Branch's athletic facilities are scheduled to be complete in August of 2013.

Since all other Paint Branch games will be held away from the school, Podosek expects revenue from games to drop; as a result the Paint Branch Athletic Department has reduced its budget to anticipate the changes. "It is much more difficult for students to get to a game that is eight miles away from their home school," she said. But despite challenges, Podosek is very grateful for helpful parents who have transported food and beverages to Blair, as well as to Miller, who has allowed the boosters to store food and appliances in the stadium concession stand. "He has been a great help. This is what MCPS does for each other," she said. "It's like family."

According to Podosek, the Paint Branch football staff and players are excited to get the chance to play on a turf field. "My football staff has made a great adjustment in their game preparation and everything is running smoothly," she said.

Paint Branch's new stadium is scheduled to include an enclosed turf stadium with a separate track and grass field, softball and baseball fields, batting cages, eight tennis courts and a practice field. "The athletic facility at the new Paint Branch looks like a mini college campus," Podosek said.