Five days after the Independence Day in Washington, D.C., another celebration occurred 7,000 miles away. On July 9, thousands flooded the streets of Juba, the capital city of the newest nation in the world, to celebrate the birth of South Sudan and their independence from Sudan. Although the "birthday party" is over, the problems have just begun. The infant country faces trying times ahead; South Sudan has one of the most underdeveloped economies in the world and its adult literacy rate is, at most, 25 percent, compared to the United States' 99 percent. But there's hope—and the U.S. can offer it in the form of education and clean water, two things that have been missing from the picture in Sudan (and now South Sudan) for a long time. 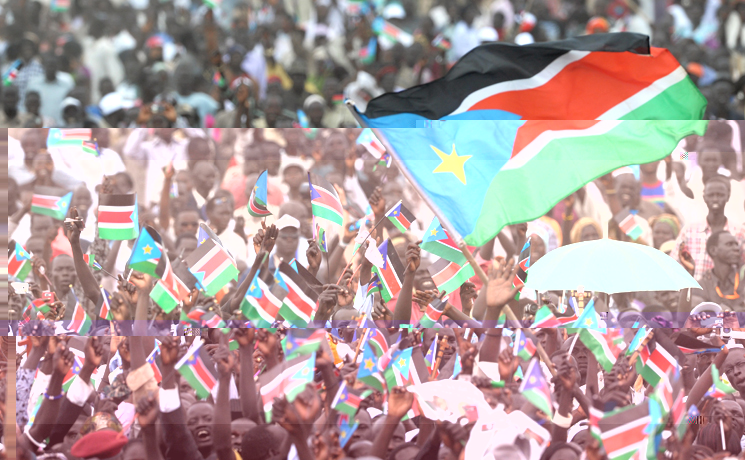 Before its independence, South Sudan had its share of troubles with the Sudanese government. In the 1950s, the southern Christian population (now South Sudan) feared the overwhelming Sudanese Arab majority would take control when Sudan separated from Egypt. Battles erupted, turning into the longest African civil war in history. After half a century of conflict and two million deaths, the U.S. helped forge the Comprehensive Peace Agreement in 2005 as an attempt to establish peace. Since then, the U.S. has sent millions of dollars to fund humanitarian efforts, but progress is slow, which causes people to question extending American effort to South Sudan.

The current situation, however, is different from before. The Sudanese government—accused of genocide and stealing state funds—lacked the drive to help its citizens and clean up the war-torn country. Because of government embezzlement, results were difficult to produce—even with U.S. aid. South Sudan's government now has the chance to forge a path without corruption, there's more opportunity for growth.

Examples of possibilities exist in history. Botswana, a country in southern Africa, gained independence from Britain four decades ago. In its early days, the country was in a similar situation to South Sudan today. Its Gross Domestic Product (GDP) per capita was only seven U.S. dollars. Then Botswana rose from anonymity into the world's spotlight with one of the fastest growing economies with a current GDP per capita of $15,500. The approach was simple: improve education and health first. 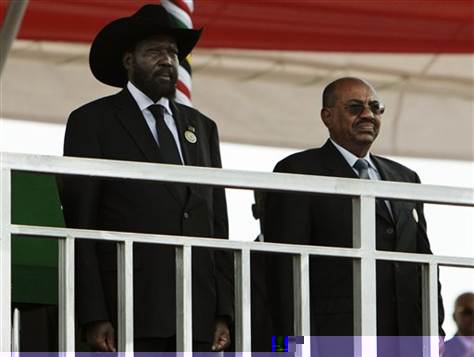 South Sudan should follow Botswana's example and focus on improving literacy rates and the health of its citizens. South Sudan should fund job training for its adults, most of whom only have combat skills as a result of years of war. Work skills will be crucial in diversifying the economy; currently 90 percent of its income stems from oil production. In time, South Sudan could follow in Botswana's footsteps. They just need a little money.

As one of the most influential countries in the world, the U.S. is an ideal candidate to provide assistance to a struggling country. According to The Organization for Economic Co-operation and Development, the U.S. sent a total of $25.2 billion to various countries in the world in 2009. Of that amount, Sudan received $1.1 billion. Now that the country has split in two, the U.S. should continue to support the people of South Sudan rather than jumping ship now that South Sudan is independent.

With time and a little aid from the U.S., South Sudan could grow from one of the poorest countries into one like Botswana. The U.S. championed the idea of South Sudan's independence. Now that it's accomplished, the U.S. shouldn't leave it in its weak state. The U.S. helped South Sudan gain independence, and we can't abandon it now.

To see how South Sudan looks on a map, visit the new interactive world map, courtesy of prezi.com and The Guardian.