Parents surveyed on venue for 2010 graduation

Blair PTSA remains uncertain about the graduation venue for the class of 2010 due to budget restraints and conflicting survey results, according to the PTSA co-president.

Photo: Comcast center is one of the possible venues for 2010 graduation.

Photo: Comcast center is one of the possible venues for 2010 graduation.

This year, MCPS has reduced the graduation budget to $5,000 for every school, regardless of size, according to PTSA Co-President Pete Lafen. These budget cuts are creating complications for the PTSA, as they struggle to find a way to pay for a facility that meets the needs of a population as large as Blair's.

In the May/June issue of the Blazer newsletter, the PTSA sent out a survey asking parents and students for their opinions on where this year's graduation should be held. The survey asked those concerned to rank the different venues from one to five. The PTSA received 198 responses, mostly from senior parents, reflecting about one third of the families of the graduating class of 2010 according to Editor of the Blazer newsletter, Francine Krasowska. Rated first in the survey with an average score of 2.16 is Jericho City of Praise, followed by Comcast Center with 2.67, the DC Convention Center with 2.83, the DAR Constitution Hall with 3.60, and the Prince Georges County Equestrian Center and Showplace Arena with 4.27. According to PTSA Vice President Robert Gillette, the survey results were inconclusive. "All we know from this survey is that no one wants to graduate from the Equestrian Center again," Gillette said. 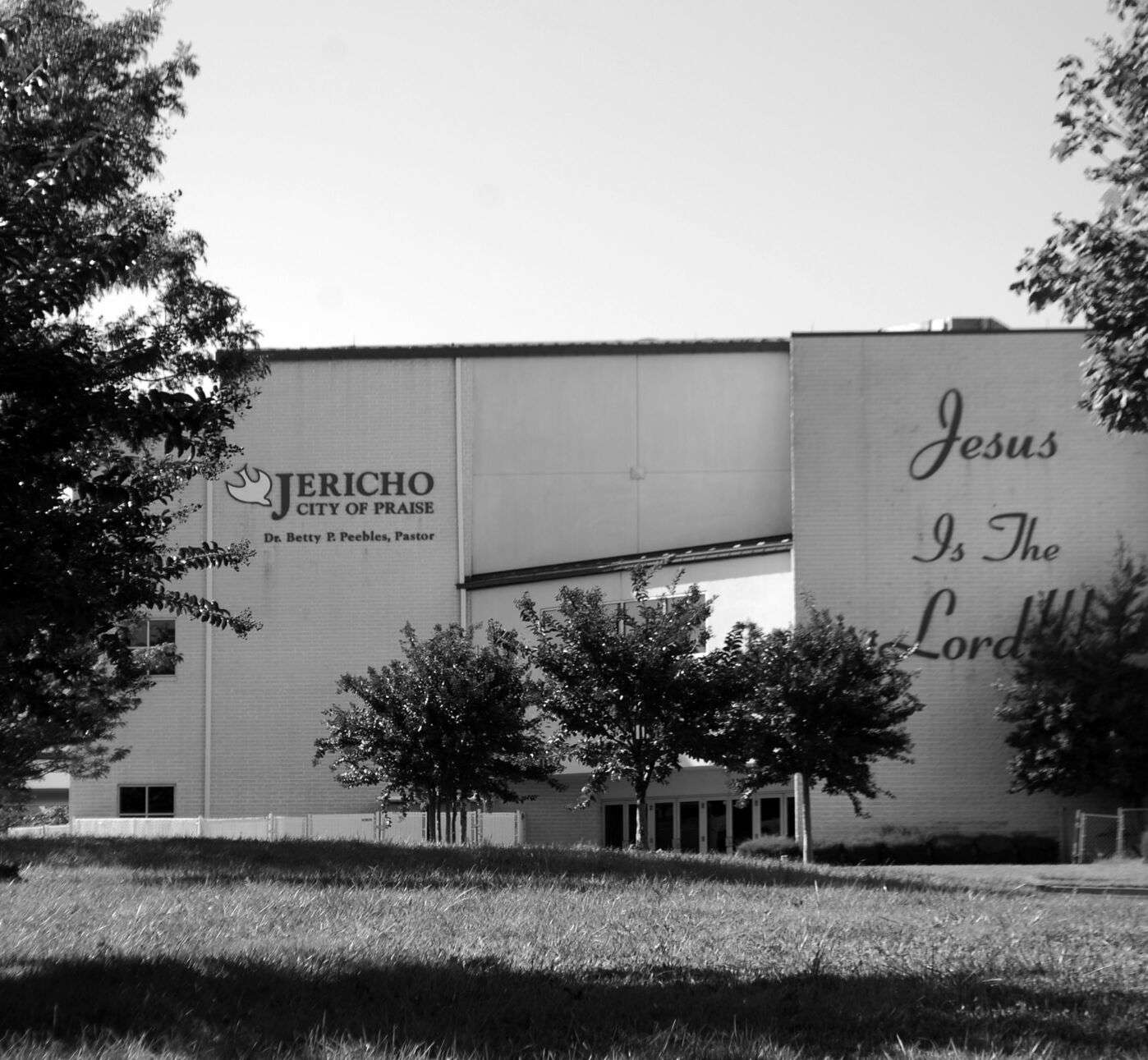 Photo: Jericho City of Praise has caused objections from parents in the past because it is a place of worship.

Photo: Jericho City of Praise has caused objections from parents in the past because it is a place of worship.

According to Gillette, the PTSA considers cost, size and accessibility when deciding on a graduation venue. With funds at $5,000, they will either opt for a smaller venue such as the DAR or try and raise enough money to pay for a facility with more space.

If the PTSA chooses a larger venue, such as the Comcast Center, the senior class will be charged with raising most of the money. According to Lafen, it is likely that the PTSA will increase the graduation fee by about $40 to cover some of the cost. To prevent this from happening in the future, the PTSA is considering having the lower classes raise money gradually so they can use a larger venue and do not have to raise everything senior year.

Jericho has been offered to Blair free of charge, although in the past the PTSA has donated the funds to the church when it was used for graduation, and has enough seating for about 12 tickets per family according to the PTSA survey. Although Jericho City of Praise was slightly favored in the survey, PTSA Co-President Pete Lafen said that the administration is opposed to holding graduation there because certain groups contest that it is a violation of the separation of church and state. "The parents who secured Jericho are prepared to file counter claims against any injunctions," Lafen said. He said that the PTSA would rather avoid confrontation. 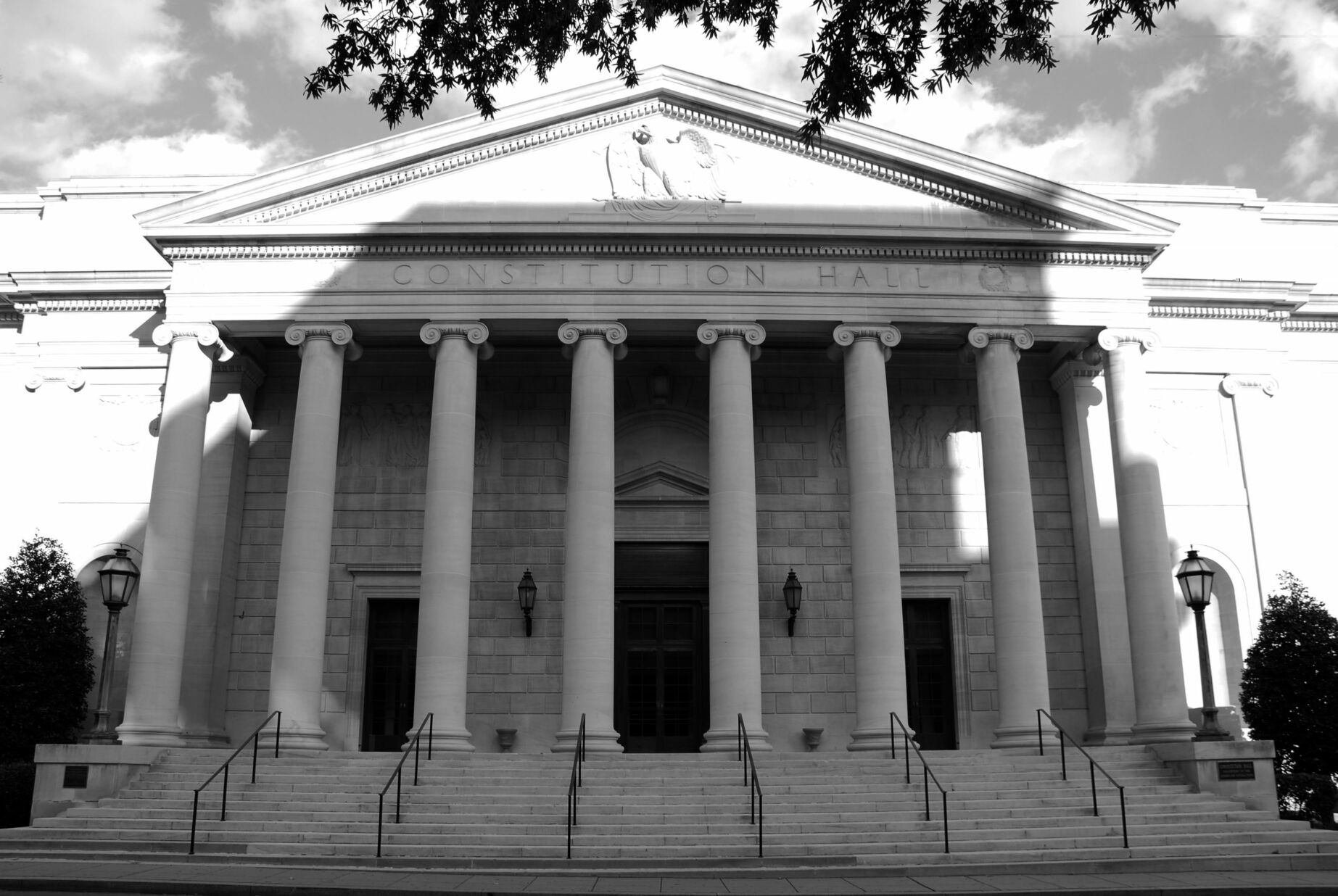 Photo: Blair has had problems graduating at DAR in the past.

Photo: Blair has had problems graduating at DAR in the past.

A venue the size of the Comcast Center would give each family about 20 tickets for graduation and is accessible by Metrobus, but comes at the price of $96,000 according to the survey, which even split between three schools at the same time, is far more than the MCPS budget is inclined to allow Lafen said.

Pete Lafen says that while Blair does have a contract with DAR, they are hesitant about using the facility. A few years ago, when the graduating class was approaching 1,000, according to the Blazer newsletter, "we had a very bad experience with DAR," said Lafen. On graduation day, due to a mix up with population estimations and ticket sales, a significant number of ticket-holding family members were not allowed to enter the building. Lafen said that perhaps up to a third of the people there were denied entrance.