Social studies teacher David Whitacre has developed a semester-long class on Native American current events and history that will be available next week. Whitacre is working with the National Museum of the American Indian to create the curriculum. 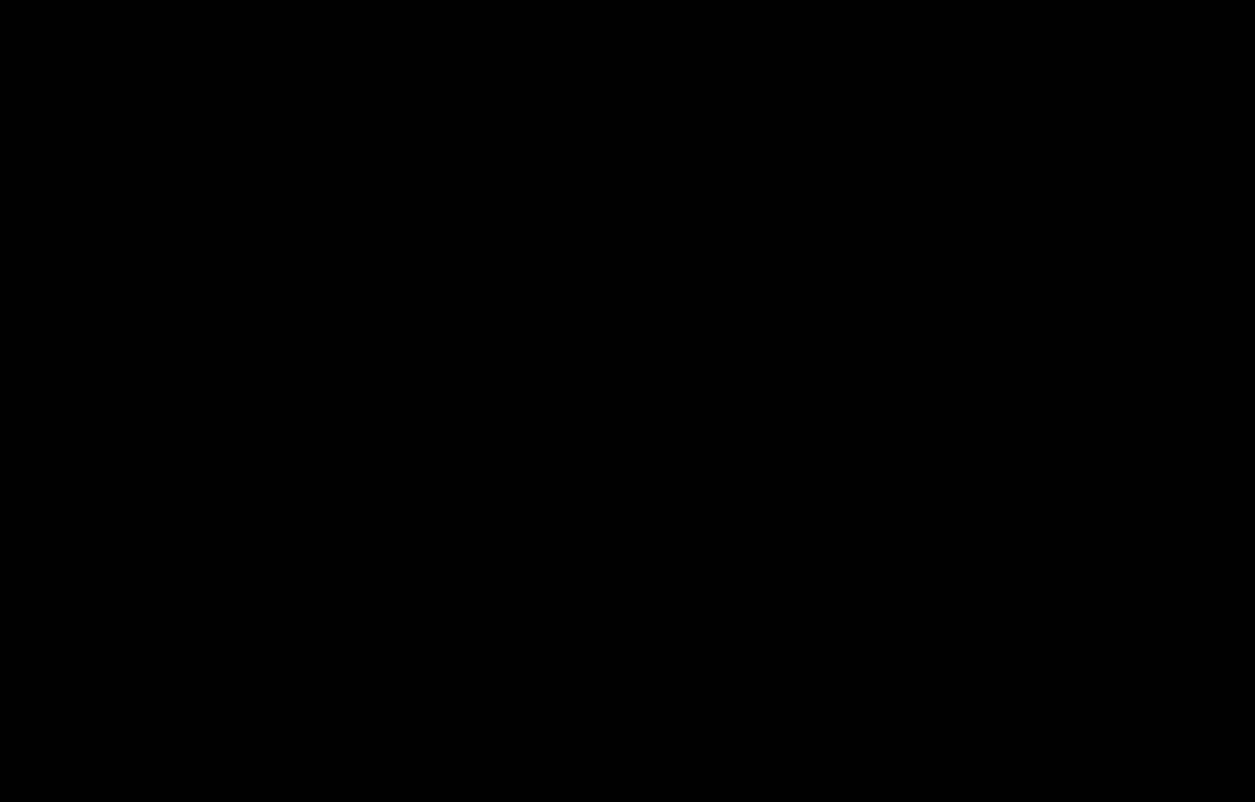 Photo: The Museum of the American Indian is collaborating with Whitacre on the class.

Photo: The Museum of the American Indian is collaborating with Whitacre on the class.

The curriculum will be balanced between contemporary issues and history. "[Native American history] is one of those areas of history that gets about a chapter [in the textbook]. You're missing this whole dynamic they had in shaping this country," Whitacre said.

The partnership between Whitacre and the National Museum of the American Indian will contribute resources to the class, which may include internships, independent study and research projects for students in the class. "I'm going to be shooting to get as much cooperation and collaboration between the museum and Blair as possible," Whitacre said. The museum will also provide assets such as readings, current events, speakers and film.

Blair social studies resource teacher Mary Lou Thornton noted that the class will help draw attention to Native American culture. "It'd be great to have a class talking about that much-neglected people," she said. Thornton appreciates the chance to showcase Native American issues. "They deserve recognition and respect, and they deserve to be brought into the family of America," she said.

This imbalance in historical coverage is one of the reasons Whitacre decided to create the class. "It's always bothered me, and I figured it was about time to do something about it on a minor level," he said. However, he will emphasize that the historical problems the Native Americans faced are not over. "These issues are still going on. The Native Americans are the last in civil rights," he said.

The semester-long class will be available as an experimental course in the spring. Interested students should talk to their counselors about signing up. If enough people take it and it works well, Whitacre will apply for it to become an official class. His goal, Whitacre said, is simple. "I hope a lot of people take it, and it changes their perception of Native Americans," he said.