Wootton dominates on both ends of floor in 53-34 victory

High off the energy of a three-game win streak to open the season, the boys' varsity basketball team (3-1) was brought back to Earth at the hands of the Wootton Patriots (1-3) Tuesday night. The Patriots led the entire game and used their stifling defense to hold the Blazers to just one and four points in the first and fourth quarters respectively.

"We were outplayed in every aspect of the game," head coach Mark DeStefano said after the game. "Our kids were thinking that they could take anybody on and Wootton brought us back to reality. They played like a much better team than us and I give them all the credit for playing well." 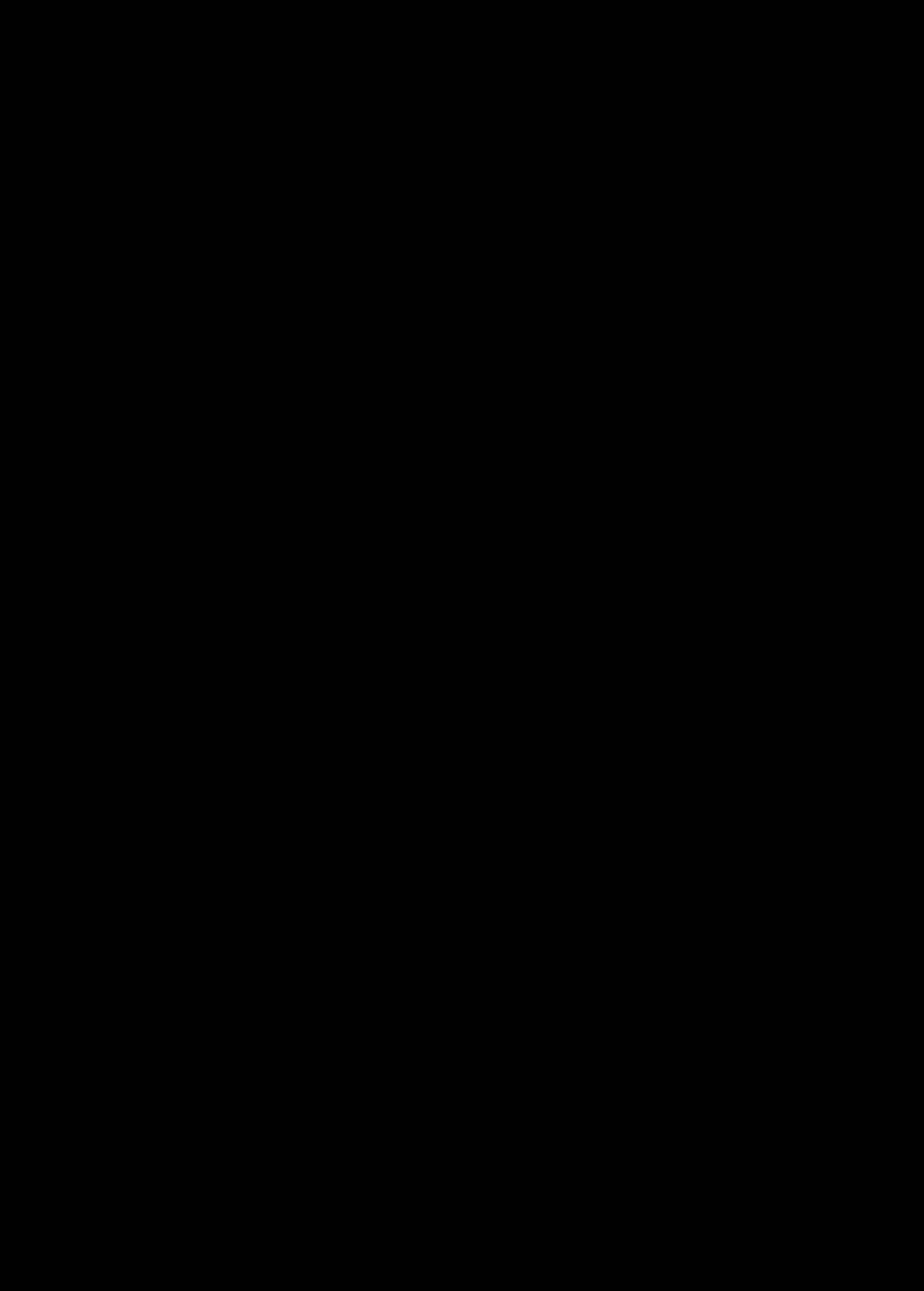 Photo: Senior Josh Gordon holds the ball out of reach of his opponent.

Photo: Senior Josh Gordon holds the ball out of reach of his opponent. Photo courtesy of Molly Brune.

From the opening tip, the Patriots' pressure defense proved efficient in disrupting the flow of Blair's offense. Blair was unable to run any offensive sets and struggled to get off any quality shots. Blair's defense matched Wootton's intensity early on, but the Patriots still managed to score the first six points of the game off drives and layups. Blair finally found their way onto the scoreboard with just under two minutes left to play in the quarter, when senior co-captain and guard Wayne Henderson got fouled and converted one of two free throws. That would prove to be Blair's only point in the quarter as Wootton added an and-one bucket at the buzzer to take a 9-1 lead.

The Blazers looked re-energized early in the second quarter. Junior guard Cameron Reed hit two free throws after the Blazers made numerous stops on defense. Senior co-captain and center Leon Sampson then stole the inbound pass and made a lay-up to cut the deficit to 9-5.

But the Patriots would not let up. The two teams traded baskets with the Patriots running an effective offense to find open shots. The Blazers used Sampson to draw fouls down low and Reed to score in transition, but the Patriots were too tough and built a 21-9 lead.

The Blazers closed the quarter with some strong plays down the stretch. Sampson got a huge rejection on defense and senior co-captain and forward Mike McClain drew a foul on the fast break and converted two free throws at the line. The Blazers continued to share the ball well with McClain the recipient of two passes down low for layups on back-to-back possessions. With under a minute to go in the half, McClain stole the ball from the Patriots and threw it ahead to Sampson who unleashed a vicious two-handed slam, trimming the deficit to 24-17 at the end of the half. Sampson led the team with 10 points in the game.

In past games this season, the Blazers have used the second half to either comeback for the win or widen a gap. Unfortunately, the Blazers did not have similar success against Wootton. The Patriots were able to score on fast breaks, in the paint and drain shots from downtown to stretch the Blazer defense. The Blazers kept up with tough drives and layups from senior forward Dayne Bolt, who had seven points off the bench for the Blazers, but the Patriots still led 38-30 heading into the fourth. 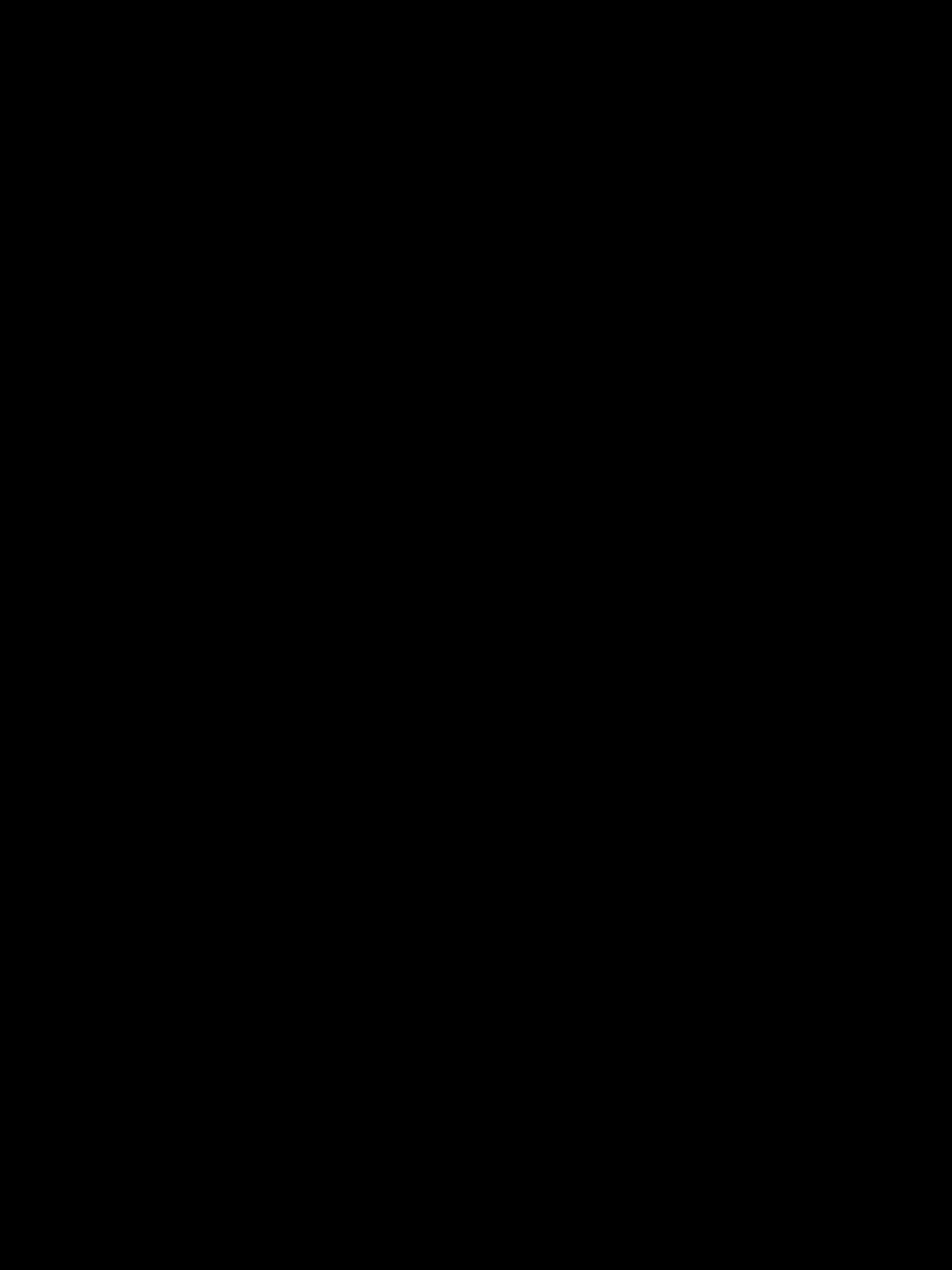 Photo: Senior Leon Sampson tries to bend backwards to put the ball in to the net.

Photo: Senior Leon Sampson tries to bend backwards to put the ball in to the net.  Photo courtesy of Molly Brune.

A win was not yet out of the question for the Blazers as they have played well down the stretch in past games. In addition, Wootton had been unable to keep a lead through their first three games, their most recent loss, to Magruder, sustained after leading by eight points with two minutes in the game. But the Patriots played intense defense again and the Blazers were unable to get into an offensive rhythm. The Blazers scored the first points of the period with a beautiful reverse layup by senior forward Josh Gordon. But the rest of the quarter belonged to the Patriots.

The Patriots scored four points before Sampson had a tip-in to make the score 42-34, a still manageable deficit for the Blazers. But the Patriots forced numerous turnovers from the Blazers and scored the last 11 points of the game with fast break layups and a three point shot to hand the Blazers their first loss of the season, 53-34. Blair felt the absence of McClain, Henderson and Bolt in the last period, all of whom did not play for unspecified reasons.

In past games the Blazers have rallied from deficits late in games to come from behind for the win but were unable to do so against Wootton. "I don't know what happened during the fourth," Henderson said. "It was only an eight point lead then suddenly it jumped to [19]."

DeStefano added his team was unable to execute on the floor and has a lot to learn before they are ready compete at this high a level. "We didn't run our offense or get to the ball on defense," he said. "We need guys to swallow their egos and swallow their pride and learn to play as a team if we want to win."

Blair's next home game is Friday, Dec. 19 against Churchill at 7 p.m.
Editor's note: Mark DeStefano is the adviser for Silver Chips Online.