This year, Blair will host the Montgomery County Region Student Government Association (MCR-SGA) General Assembly. Of the many issues the county SGA will address, perhaps the most important is the nomination of two final candidates for Student Member of the Board (SMOB). Those two final candidates will then be voted on by all MCPS middle and high school students. As the student body prepares to vote, we should consider the most important issues that will face the next SMOB. In evaluating our choice for SMOB we should consider how they will address the achievement gap, issues with PARCC and other standardized testing, and communication between the SMOB and the student body.

Before going any further, one thing should be clear: as of now, the SMOB does not have the right to vote on issues of collective bargaining or the budget. A bill to expand SMOB voting rights has been introduced and passed by the Montgomery County House Delegation, but it still has a number of legislative steps to pass. So while a good SMOB can garner a lot of influence on the board, be wary when candidates discuss issues of teacher hiring or budgeting. They just can't do that yet. 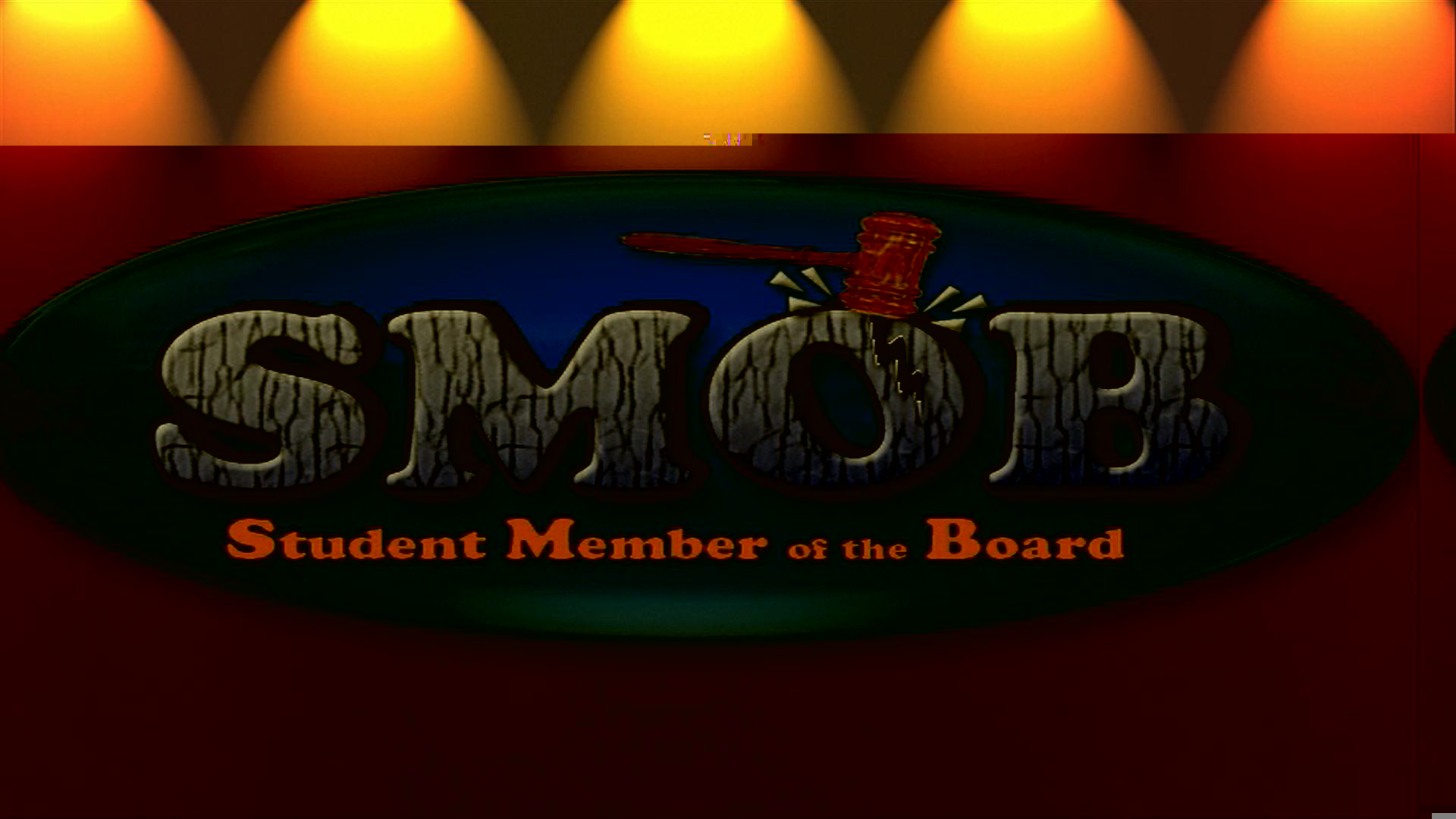 Photo: The Student Member of the Board of Education is tasked with representing the MCPS student body.

Photo: The Student Member of the Board of Education is tasked with representing the MCPS student body. Photo courtesy of Montgomery County Public Schools.

Montgomery County is one of the wealthiest counties in the United States. Consequently, we have one of the wealthiest school systems. However, not all students nor all schools benefit equally from that wealth. According to a report issued last year by the County Council's Office of Legislative Oversight, MCPS' efforts to reduce our achievement gap have faltered in past years. "Since 2010, the economic, racial and ethnic stratification of students among MCPS high schools has increased…the achievement gap between high- and low-poverty high schools has widened…MCPS' approach is not working as intended," the report reads.

A SMOB that focuses with laser precision on this issue could make a real impact on our county. In MCPS today, our Magnet programs serve mostly the upper class students, preventing needier students from gaining access to an accelerated education. Additionally, for lower income students, the process of finding good jobs and scholarship programs is too often undertaken alone. By supporting the establishment of Magnet programs in lower income schools, as well as programs to match low income students with scholarships, grants and jobs, MCPS could shrink the achievement gap.

Another thing to consider is the diversity of the SMOB candidates. Since 2007, all of our SMOBs have been either white or Asian. In contrast, whites and Asians make up less than half of the MCPS student population. Our SMOBs cannot hope to truly represent the student body if they continue to be so homogenous in ethnic background. A different perspective could lend insight into issues of inequality and the achievement gap. 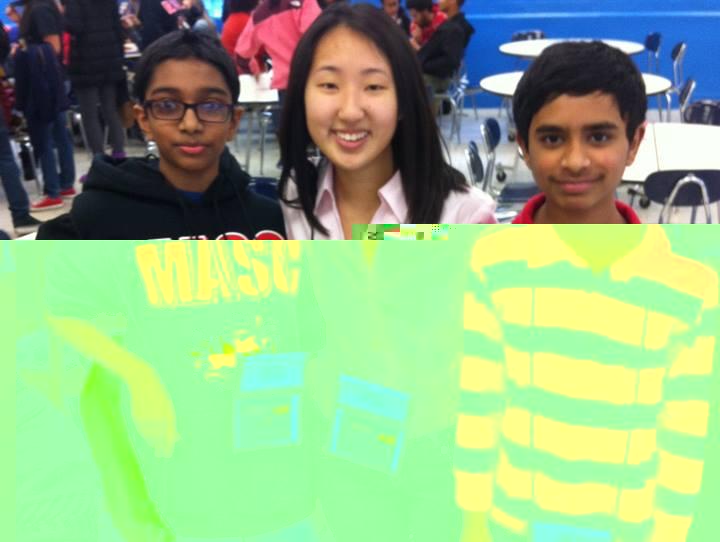 Another pressing issue facing MCPS is the burden of standardized tests. A new regime of standardized testing is about to descend on Montgomery County. PARCC testing has the potential to cripple school operations during one of the most important parts of the year. With the de facto ouster of school Superintendent Joshua Starr, who was reluctant to emphasize standardized testing, the Montgomery County Board of Education indicates that they may be leaning back towards the more pro-testing policies of former school Superintendent Jerry Weast. The SMOB should know more than anyone on the board that teaching to the test only detracts from learning. As the school board searches for a new superintendent, our next SMOB should be a tireless advocate for freeing our classrooms from the burden of standardized testing.

Lastly, a trend has emerged in these elections referred to by many as the "disappearing SMOB" phenomenon. SMOB candidates show up on our Promethean Boards once a year, make a number of promises and then disappear. This has caused a number of students to become disillusioned about the voting process. These concerns about the voting process are valid. But it's important to recognize that SMOBs are high school students too, and while they serve the student body, they have a number of other things on their plate. But SMOBs can still do more: hold assemblies at schools around the county and make informative videos to show on morning shows like InfoFlow. One candidate, Blazer Zachary Williams, plans to create a monthly newsletter that will be sent home to all secondary school students. If the SMOB hopes to be an accurate representation of the student body, communication must be improved.

Having a student representative on the Board of Education is a privilege. The SMOB provides a unique perspective on the Board--one that isn't shared by the older Board members. Students should take their vote seriously and consider how the recipient of their vote will work to close the achievement gap, pull back on standardized testing and improve communication between students and the SMOB.