SCO chooses the best pies of the season

Thanksgiving is three days away and many Blazers are already preparing for the subsequent food coma. Who can resist a plate full of turkey, stuffing, mashed potatoes and cranberry sauce?

Thanksgiving is, after all, the one day of year when diets are dismissed and stomachs are satiated. While most of us are thinking of the main course menu on Thanksgiving, SCO has decided to do an investigative report on the sweetest part of the meal: dessert. Amid the choices of cakes, brownies and gag-inducing Jell-O, is my favorite dessert of them all: pie. By reflecting on Thanksgivings past and considering pies that were good, bad or strange, here's what SCO has to say about Thanksgiving's beloved pastry.

The Worst
Let's start with the bad news first. Sorry for the sweet potato pie lovers out there, but SCO has voted you last. Perhaps it's the stringy starch remnants that have eaters clearing their throats or that bitter aftertaste, but sweet potato pie doesn't live up to the mouth-watering flavors of its other orange vegetable cousin, pumpkin. This is not to say that sweet potatoes should be completely banished from the dinner table; they're not too bad when eaten candied and accompanied by marshmallows. Just keep them out of the pie crusts, and I'll be grateful. 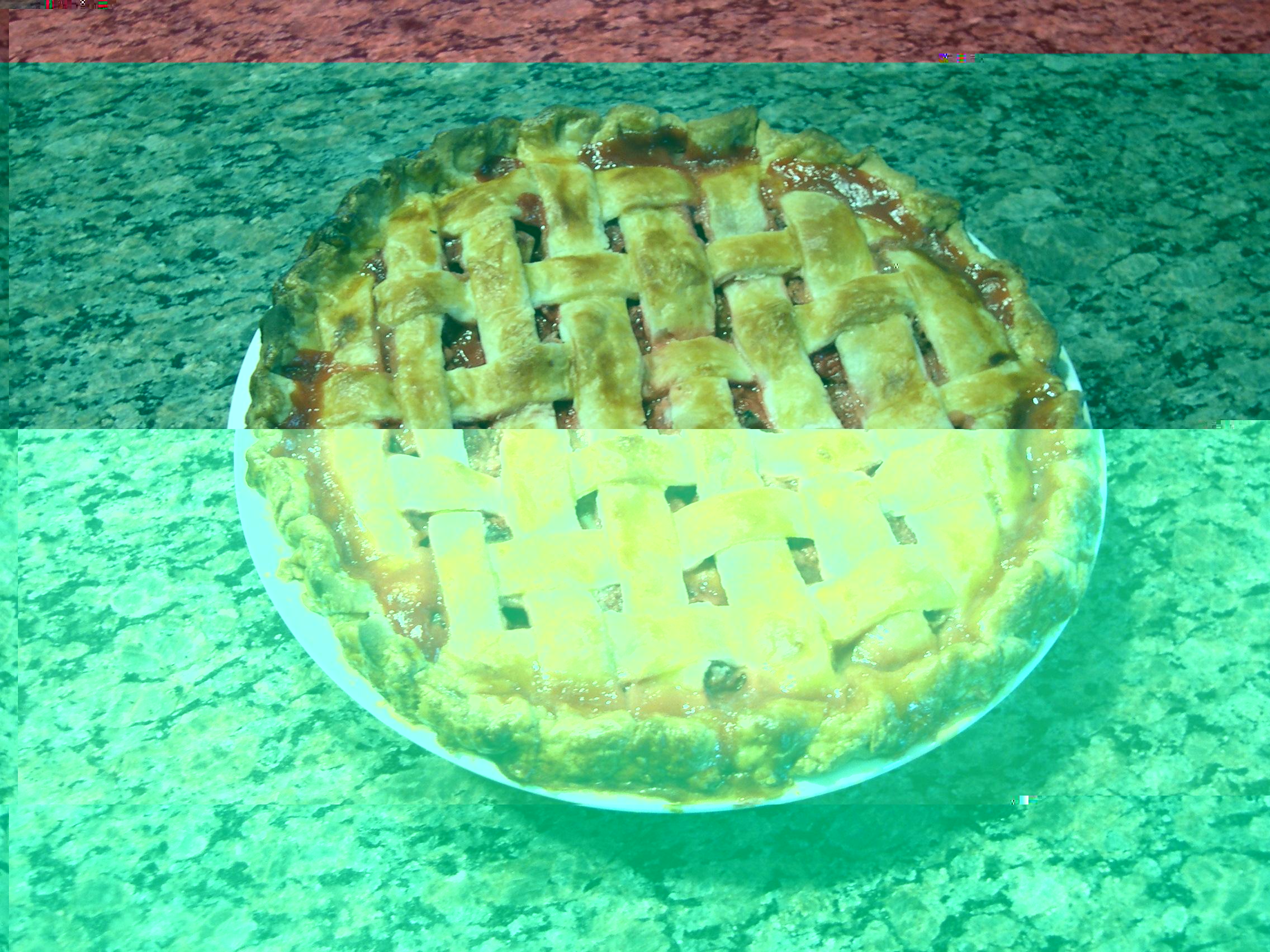 Photo: Strawberry-rhubarb pie has an interesting combination of flavors.

Photo: Strawberry-rhubarb pie has an interesting combination of flavors.

Strawberry-Rhubarb pie is the weirdest dessert we at SCO have stumbled upon. Unfamiliar with rhubarb, we questioned what it was doing being eaten with a classic fruit like strawberry. Surprisingly the opposing flavors work. Rhubarb's tartness counterbalances the strawberry's sugariness and the end result is a pie that is strangely satisfying. Now if only we could figure out what exactly rhubarb is...

The Sweetest
Given that pie is a dessert, it's not hard to find a variation that is packed with sugary goodness. But the sweetest pie of them all? The title belongs to cherry pie. However, it's easy to mistake cherry pie for a healthy alternative, given that cherries are fruit. In reality, cherry is pie nothing more than sugar on sugar with a few lumps of syrupy red balls thrown in. The sickly sweetness can at time be overwhelming, and although a bite or two is manageable, a whole slice could give you diabetes. Though some chefs have begun to make the pie with sour cherries, beware of cherry pie. It might be deliciously deceptive. 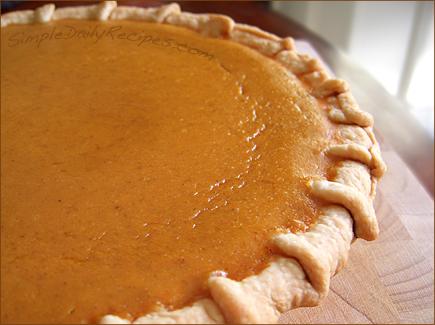 Photo: Pumpkin pie is a healthy option when choosing what flavor to eat.

Photo: Pumpkin pie is a healthy option when choosing what flavor to eat.

America's healthiest pie may also be its most popular. That's right, pumpkin pie doesn't just taste good, it's good for you too -- well okay maybe not good, but in comparison to others pies, not bad either. According to WTOP, the nutrients including Vitamins A and C, potassium and iron are a few healthy benefits of having a slice. Despite this, CalorieKing still estimates that the average slice has 279 calories. In other words, don't go too crazy. 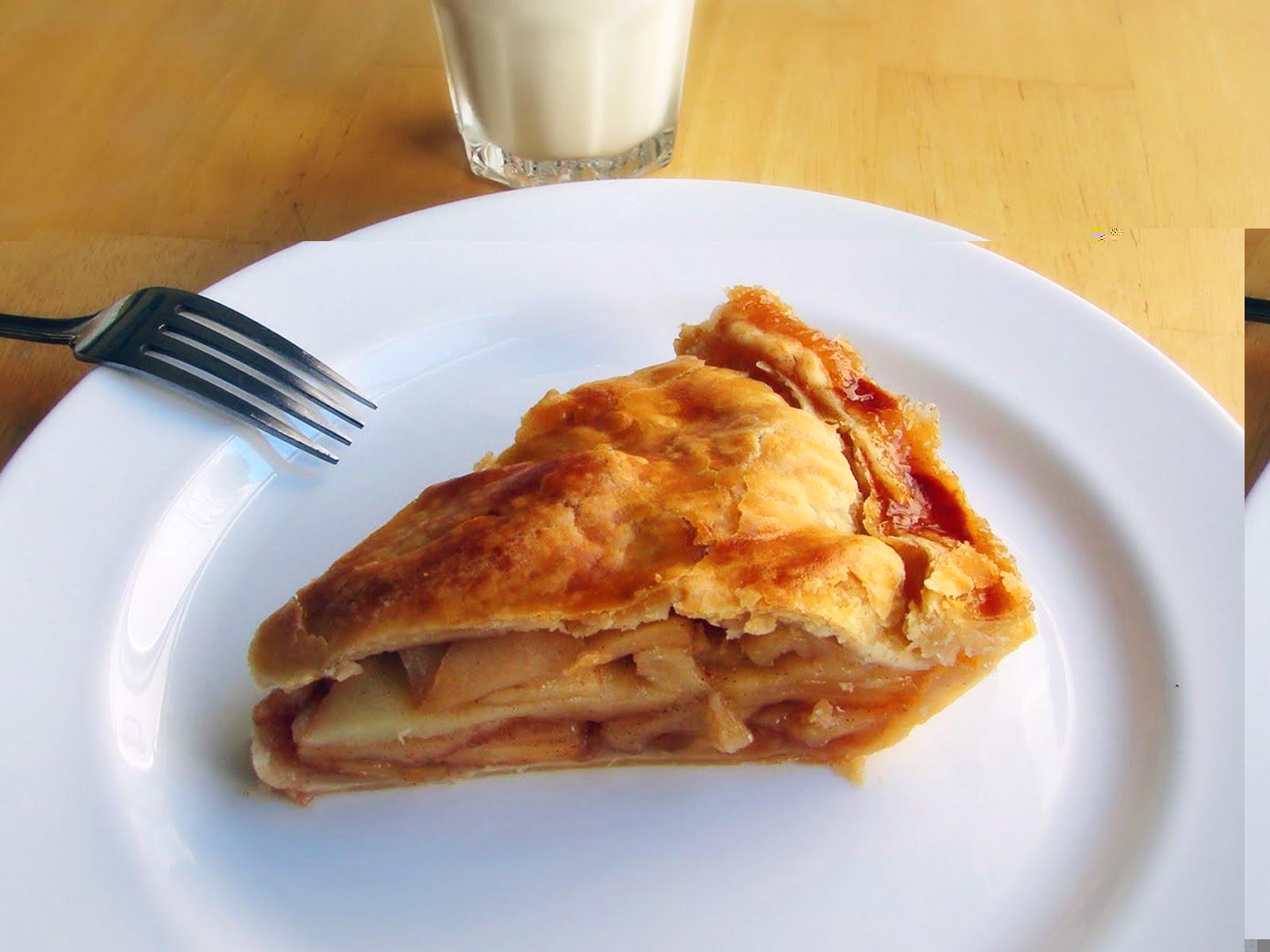 Photo: Apple pie comes in many variations including one with an apple layer.

Photo: Apple pie comes in many variations including one with an apple layer.

With hundreds of apple varieties in existence, it should come as no surprise that apple pie is the pastry that comes in the most forms. A simple Google search will return up to a million variations on the classically consumed pie. Variants include a cheese-encrusted pie, a custard-based version and even a type with a bacon layer. Though I haven't been able to try all the different kinds, it seems likely that they are as scrumptious as the original.

The Best
So, what is the best kind of pie to eat this Thanksgiving? Drum roll please. There isn't one. There are almost as many different types of pies as the number of people who eat them, and picking one wouldn't do the others justice. Though five different kinds of pies have been reviewed, thousands of others including pecan, chocolate, shoo-fly, lemon meringue, coconut, blueberry, peach, Boston cream and pudding, which weren't mentioned are surely someone's favorite (after all, even a person or two would claim sweet potato pie as their number one). So this Thanksgiving, after you've stuffed yourself and you are craving something sweet, have a slice…or two…or three. There's nothing like pie to top it all off.