Whether you're an experienced or newbie baker, if you're interested in trying out some yummy new dessert recipes, head over to "Just About Baked," English teacher Miriam Plotinsky's new food blog. The site contains creative and delectable recipes for brownies, cakes, bars, cookies, cupcakes, candies and pies.

Plotinsky started the blog last February as a place to store her recipes, and updates it every two or three days. In addition to creating her own recipes, she uses and adapts recipes from various sources. Plotinsky, who started baking when she was 14, usually bakes on Sundays or at night after her children go to bed, and typically bakes with other people in mind. "I bake for everybody else," she explains. "I like to bake for people who like to be baked for." This includes teachers in the English department, who receive baked goods on their birthdays, as well as her Creative Writing students, who occasionally benefit from her baking experiments.

When it comes to baking, Plotinsky knows what she likes. "I like anything with chocolate. Or peanut butter and chocolate. And if you add salted caramel, it's nirvana," she notes. Recent posts include a variety of Passover recipes, from chocolate-chip cookies to blondies; a chocolate 'pake,' or cake-pie hybrid; and a few cookie and cake recipes. Among her most imaginative creations are the squash cheesecake brownies bars, which she successfully entered in a baking contest. "I won the Grand Prize overall and the dessert category," Plotinsky says. 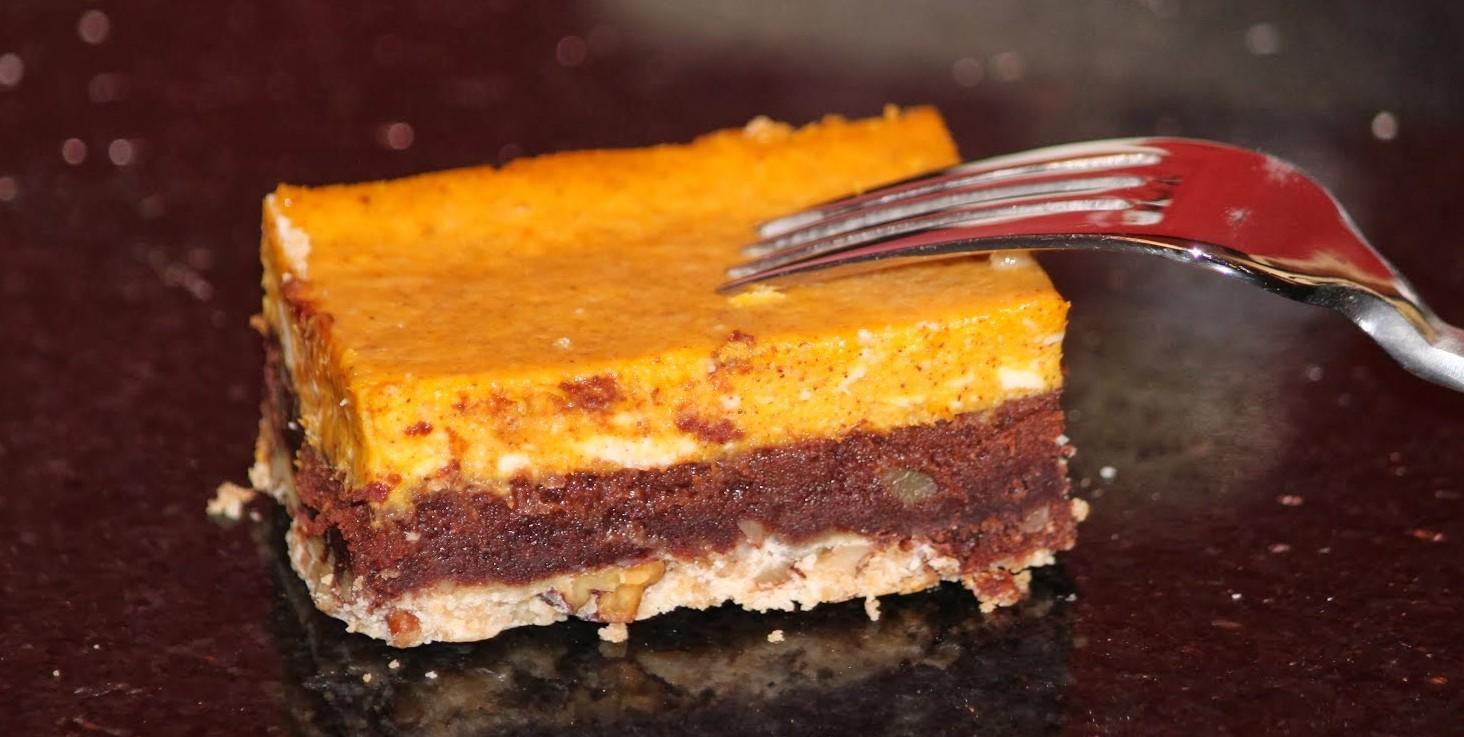 Given the amount of baking she does, Plotinsky has strict parameters for eating desserts�hers or those made by others. "Once a day, I allow myself a crazy, awesome snack. I also work out once a day for an hour at 4 a.m. And I eat a lot of vegetables," she notes. Though she also enjoys cooking savory food, she finds the creation of desserts to be a more creative and exciting enterprise. "Right now I'm just not into normal food. It's not as fun," she explains.

To aspiring bakers, she has one key piece of advice. "Don't be afraid to fail. I have had things literally explode in my oven. Don't give up on an idea; it's the execution that's the problem," she says. "Oh, and chill your cookie dough. It's crucial."

Other than her own blog, she recommends "Sally's Baking Addiction," "Crazy for Crust," "Something Swanky," "Brown-Eyed Baker" and "Averie Cooks."