The Montgomery Blair High School poms squad placed second in their first competition of the season, held at James Hubert Blake High School on Jan. 8. Performing Captain Selena Wyborski also won First Place Captain for her solo performances during the team's six-minute routine. The squad overcame difficulties such as a small team size and last-minute changes to the routine to trail Poolesvile High School, who recently came down from division two, by a close margin of twelve points. 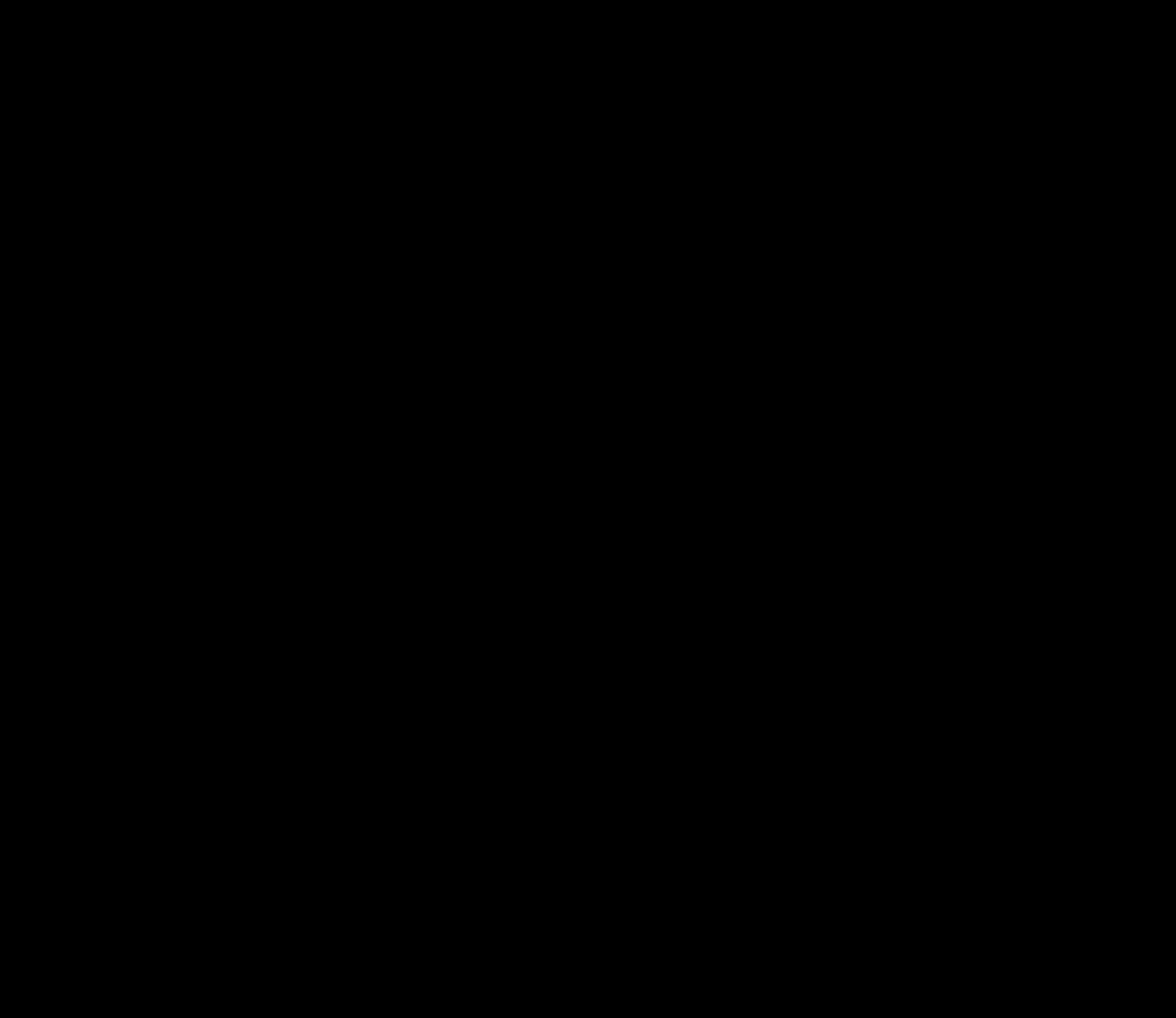 Wyborski and senior co-captain Sara Pollacco largely choreographed the team's routine, though junior Kassasndra Saravia and senior Alijha Redman choreographed the technique section. Of the routine, Wyborski said, "We just tried to use a variety of dance styles, and use the floor a lot. We wanted to keep the audience's attention."

Wyborski said that although she was confident in the team, she was unsure of how they would stack up against the other schools going into the competition. "I knew we had really good choreography and we had highlighted the strengths of everyone but I didn't know how the other teams were going to do. Still, I knew we were a stronger team," she said.

Coach Gwen Thomas was very proud of the team's performance. "Of the four years I've been doing this, this is the proudest I've ever been of the team," she said.

Saravia attributes the team's success to their excitement. "We all had a lot of energy, and the crowd and the music helped," she said. Saravia said that last-minute changes were a problem for the team. "We made little mistakes because we changed small parts too close to it," she said. 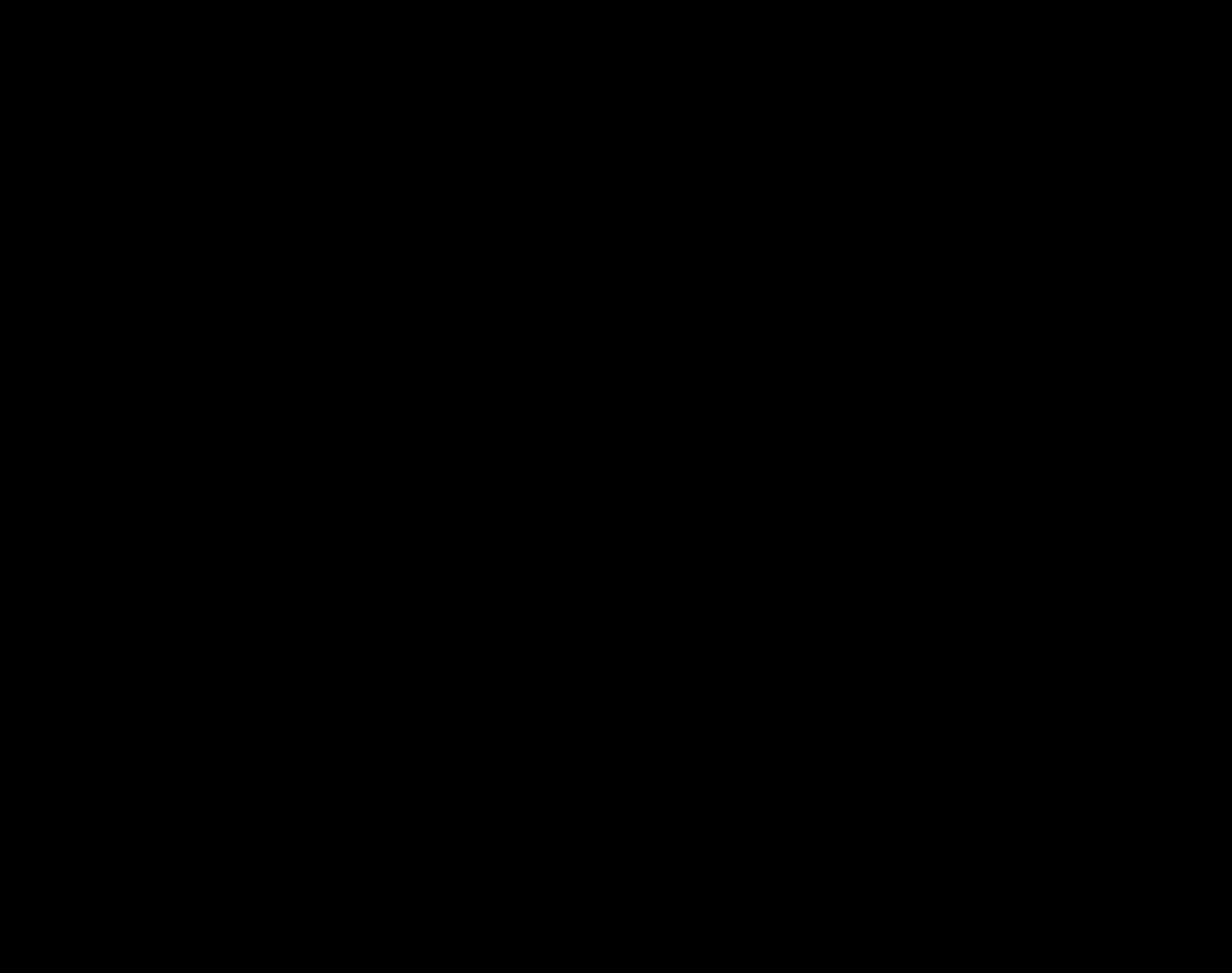 Photo: Blair's mascot made an appearance at the competition.

Photo: Blair's mascot made an appearance at the competition.

Size also posed as a problem that the team was able to overcome. The average size of a poms squad is fifteen girls, according to Pollacco, and the Blair squad only has nine girls. "We do get scored for how much we use the floor, and for a small team that's hard," Pollacco said. But Pollaco emphasized the positive aspects of having a smaller team. "It really helps us when we're cleaning it up, and there are less people to distract others," she said. Wyborski said that the team's small size did not hold them back. "We carried the weight," she said.

Another achievement for the team was Wyborski winning first place captain. But according to Thomas the team is strong as a group as well. "They worked really well together," she said.

For the next competition, and the county competition after that, the girls are hoping to maintain their success and increase their energy. "We need to continue what we've been doing with the energy, continue having fun and looking like we're having fun," junior Aliyah Deville said.

County-wide poms Championships will be held at Richard Montgomery High School on Feb. 19