Lady Blazers give strong performance in last competition of season

The Blair varsity poms squad came in second place at the Division III county competition held at Richard Montgomery High School on Saturday. Senior co-captain Selena Wyborski won the third place Captain's Award for her solo at the end of the team routine and Blair won the Spirit Award, which is awarded to the team with the most energetic fans. 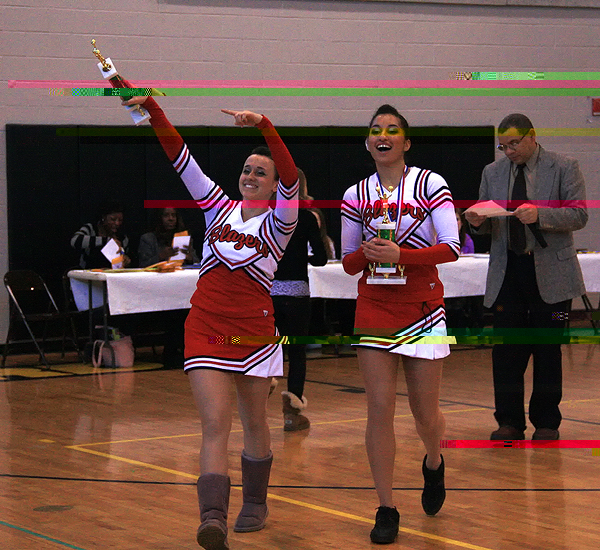 Blair was the last of seven teams to perform. Blair's routine, choreographed by Wyborski and junior co-captain Sara Pollacco, was the same as the one they performed at the divisional competition in January. However, the team added finishing touches to their brilliant waves, strong use of pompons and polished rounds of splits that pushed Blair's performance towards perfection. "We added more little things…everybody has special talents and we wanted to highlight them, " Pollacco said.

B-CC's squad seemed to have won the judges over with their elaborate choreography that showed off their large team. Their routine included sections of ripples in which all the members were completely in sync. 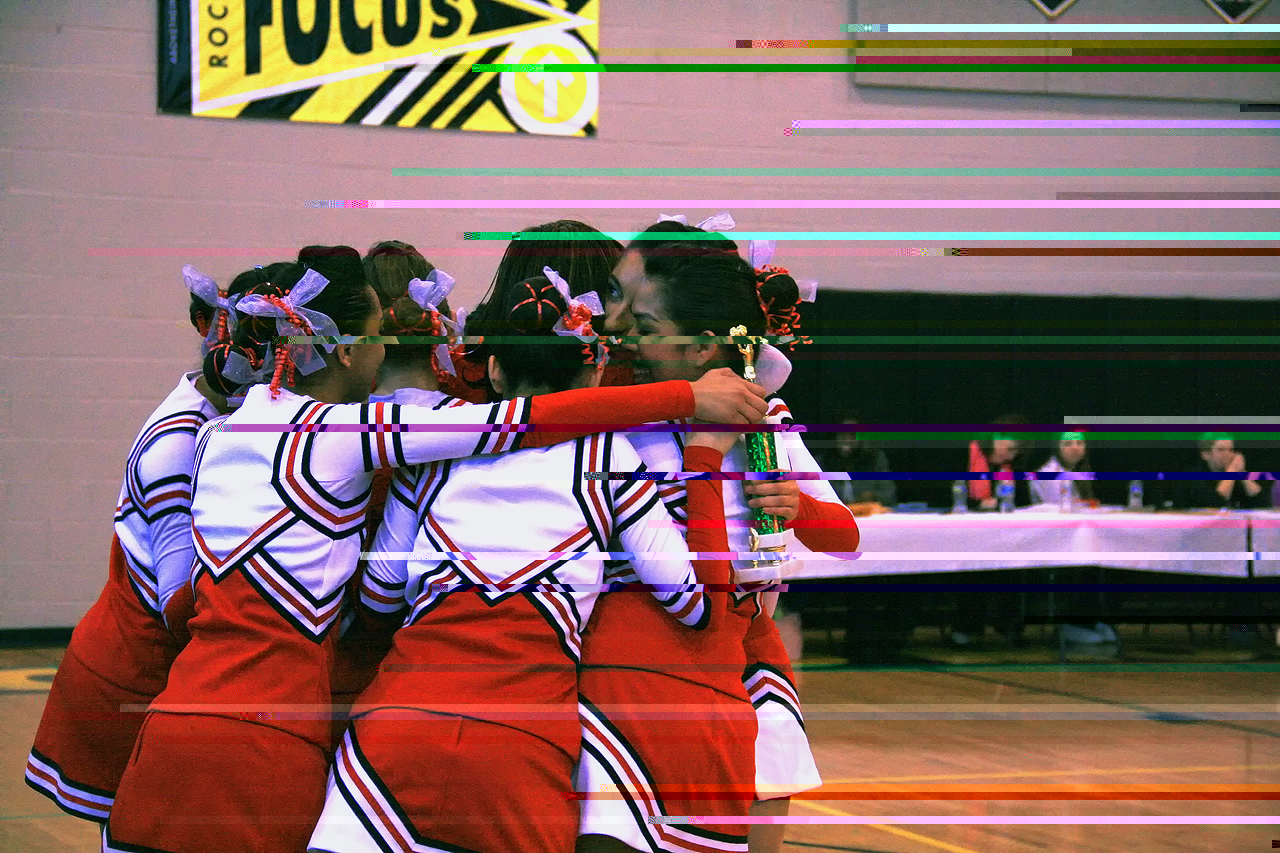 Photo: The team embraces after their second-place win.

Photo: The team embraces after their second-place win.

One huge obstacle Blair's squad had to face was the loss of a member. With the team narrowed down to eight people, Blair once again had to overcome the challenge of measuring up to larger teams such as B-CC, Poolesville and Gaithersburg. "It is harder with a small team, but at the same time, we did what we had to do…we wanted to beat Gaithersburg and Poolesville and we did it," Pollacco said. "I'm so proud of my team, we did an amazing job." Coach Gwen Thomas agreed with Pollacco's sentiments and was very happy with the squad's performance. "We are only eight, but we are eight strong and mighty," Thomas said.

Despite the small number of people on the squad, the team worked well off of each other and had the support of the Blair varsity cheerleaders and the fans, whose cheering helped Blair win the Spirit Award. Pollacco mentioned that she was thrilled with not only with the performance of her team but with the liveliness that the fans brought to the competition.

Both Pollacco and Thomas believed that team's performance today was indicative of their talents and potential. "We really stepped it up a notch," Pollacco said.