In a flash of old English skirts, witty delivery and heart-warming romance, the Montgomery Blair players swept the stage with Jane Austen's timeless tale "Pride and Prejudice." Superb acting led the show, soaring on the wings of Austen's characteristic language - winding but beautiful. With convincing British accents and musical proficiency from the cast, the play embodied an unassuming quality that amplified its magnificence. 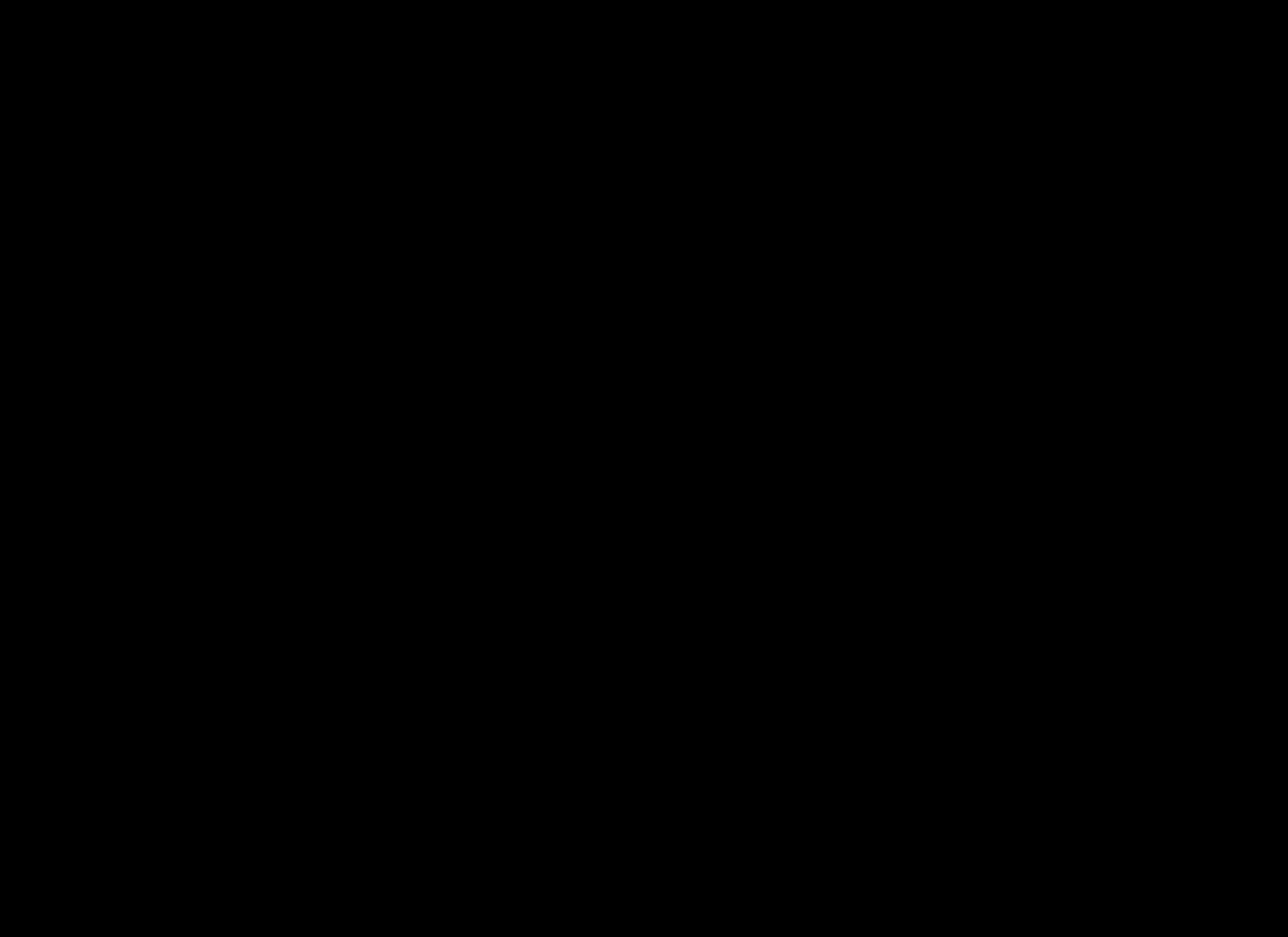 Photo: Seniors Laura Boyer and Maya Baum light up the stage as Charlotte Lucas and Elizabeth Bennet in this year's fall play, "Pride and Prejudice," based on the novel by Jane Austen. The play premiered on Friday.

Photo: Seniors Laura Boyer and Maya Baum light up the stage as Charlotte Lucas and Elizabeth Bennet in this year's fall play, "Pride and Prejudice," based on the novel by Jane Austen. The play premiered on Friday.

Set in the 1800s, "Pride and Prejudice" follows the romance and adventures of an aristocratic family set on securing the future prosperity of its daughters. The Bennet family, with five daughters, has a further motive to marry off their women: to avoid surrendering their estate to the tedious and pompous Reverend Collins (senior Robin Dreher) after the eventual death of their father. When the eldest daughter, Jane (senior Bidemi Dawodu), becomes interested in a Mr. Bingley (senior Adam Jackson), his friend Mr. Darcy (senior Adam Carey) interferes with their affair because he is unconvinced of the genuineness of their love. Darcy's actions anger independent and outspoken Elizabeth (senior Maya Baum), the second eldest Bennet daughter, who already despises him because of his general inconsiderateness. But when Mr. Darcy helps to preserve her family's reputation during a scandal, Elizabeth finds that he may not be the insufferable person she thought he was.

Although the entire script is clever, the dialogue between Mr. Darcy and Elizabeth was especially entertaining. Mr. Darcy's insulting remarks flowed seamlessly to tart responses from Elizabeth, a result of flawless acting by Carey and Baum, who both embraced their characters to the utmost extent. Playing the role of Mr. Darcy is a difficult job to undertake after Colin Firth's mastery of the character in the 1995 BBC TV mini-series. However, Carey showed the condescending yet secretly passionate nature of Mr. Darcy with impressive skill. Baum also revealed astounding acting ability in her accurate portrayal of strong-willed Elizabeth. Together, their chemistry was squeal-worthy.

Senior Liz Porter, who plays Mrs. Bennet, was incredibly entertaining in her desperation to see her daughters happily settled down and financially secure. Porter's constant moans of exasperation provided humor in even the most distressing scenes, and her choice of emphasizing certain words or phrases in her lines was equally amusing. Her relationship with Mr. Bennet (sophomore Sam Elkind) was also incredibly realistic; they interacted just like an old married couple might.

Surprisingly, the most hilarious characters were also the most insufferable. Dreher's embodiment of Mr. Collins and his droning way of speaking elicited constant laughs from the audience. Senior Anna Snapp also succeeded in depicting condescending Lady Catherine de Bourgh in an entertaining way, while still retaining the character's unbearable haughtiness.

Across the board, the acting was rich and convincing, just like the musical aspect of the production. Three musicians provided sweet melodies that enhanced the variety in the production and provided background music for dances throughout the play. Equally impressive was the ability of the actors to dance, act and speak at the same time during these dances. In one scene, Baum played the piano while speaking. The ability of the actors to multi-task contributed to the overall realistic quality of the play.

The costumes were simple for most characters, yet appropriately elaborate for those with more influence. Miss Bingley (senior Nora McNally) and Mrs. Hurst (junior Julie Radomski), some of the wealthier characters, donned shiny gowns and decorative fans. These costumes contrasted sharply with the plain white dresses that the Bennet sisters wore, just as the personalities of these two types of people were vastly different.

The recent departure of John Kaluta as stage crew manager minimally hindered the quality of the set. Intricately painted panels adequately provided the backdrop of various houses and gardens throughout the production. The pieces were easily maneuverable and did not detract from the action. Translucent windows at the back of the stage provided a spot for characters to speak when they were only indirectly related to the action, a clever way to include these characters in the scene. The author of a letter stood at the window while the character reading the letter stood towards the front of the stage. The way the many letters were interwoven was incredibly innovative. Several actors took turns reading parts of the letter most germane to their characters - a great way to engage the audience in the simple deliverance of a letter.

Despite the centuries in between the original setting of this play and the time period in which it was performed, "Pride and Prejudice" still ended up a resounding success. A perfect mix of romance and humor, Blair's adaptation of the play will instill an appreciation of Jane Austen in its audience, and a desire to be as witty as Elizabeth Bennet - and have her luck with romance, too.