Prisoners on strike in no man's land

As the president puts it, "The notion that we're going to keep 100 individuals in no man's land in perpetuity…the idea that we would still maintain, forever, a group of individuals who have not been tried, that's contrary to who we are, it's contrary to our interests, and it needs to stop." 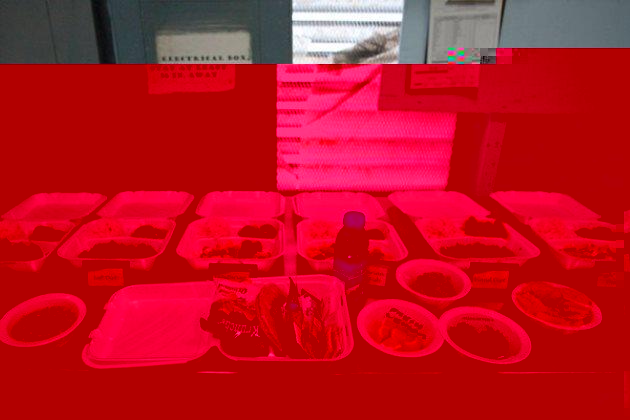 After nearly a month of hunger strikes by inmates at Guantanamo Bay, President Barack Obama finally reaffirmed his commitment to closing the prison. Strong Congressional opposition prevented him from fulfilling his promise to close the prison back in his first presidential term. However, since the prison still has the same problems 11 years after its inception, it must be shut down.

The original purpose of Guantanamo Bay was to bring dangerous terrorists to justice in order to uphold American safety. Though the prison may have been necessary as part of the early post-9/11 security measures, American taxpayer money is now being poured into maintaining a prison that houses untried inmates on a "no man's land." The history of illegal torture techniques, coupled with the recruitment of extremists in the prison, makes this prison more detrimental to our security and values of justice than beneficial. Over time, these problems have burgeoned into a major issue that demands an immediate solution.

Obama's proposal was to move the remaining Guantanamo prisoners to a prison in Illinois so that they could be brought back to American soil and tried through the legal process. Although he had issued an Executive Order to close the prison, inaction and other legislative obstacles prevented the prison from shutting down. The obstacles include the fact that Congress barred the government from funding trials for the prisoners and from bringing the prisoners to American soil.

The hunger strike that reinstated Obama's commitment was allegedly in response to the prison guards' mistreatment of the prisoners' Qu'rans. Though military officials denied the accusation, the strike serves as important reminder that the prison transcends our American values. Last week, the number of hunger strikers topped 100, out of 166 total inmates. The US military called for an intervention and sent medical staff to aid the situation. As a result, 21 detainees are now being force-fed, but the only real solution is to close the prison down.

The prison has faced backlash from countries around the world, such as Afghanistan and Russia, for over a decade now. The longer the prison remains open, the worse the situation will be for the prisoners, the government and the overall American image.