Nuclear energy is a step forward, but only when monitored extremely closely

The earthquake and tsunami in Japan has raised several very important questions, the most pressing of which have to be about nuclear energy. When the damage from the tsunami spread to several of Japan's nuclear reactors, the issues raised sent ripples across the world. All the debate boils down to a simple question: is nuclear power worth the risk? 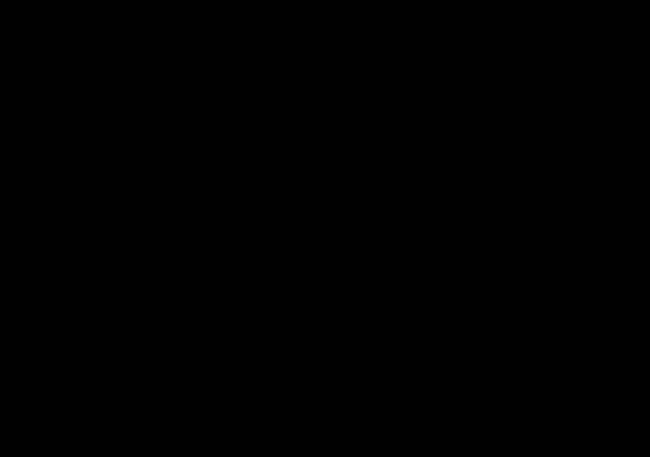 Photo: The earthquake and tsunami that ravaged parts of Japan also caused irreversible damage to nuclear power plants such as the Fukushima No. 1 plant.

Photo: The earthquake and tsunami that ravaged parts of Japan also caused irreversible damage to nuclear power plants such as the Fukushima No. 1 plant.

The answer, of course, is far from simple. The history of American energy is filled with calamity due to the unstable and destructive resources we currently use for energy, and nuclear energy could be a big improvement - if and only if nuclear energy is treated with the highest caution.

Although Japan has further highlighted the issue, debates over nuclear energy have been going on for years. In 2003, nuclear authority Robert Alvarez and several other scientists wrote a report arguing against the storage practices for nuclear power, which is what has caused so much of the damage in Japan. "Spent fuel recently discharged from a reactor could heat up relatively rapidly…The fire could well spread to older spent fuel. The long-term land-contamination consequences of such an event could be significantly worse than those from Chernobyl," the report read.

Earlier this year, Alvarez published a follow-up that called for new safety policies regarding America's storage of nuclear energy. With a heightened emphasis on safety, nuclear energy could be a great boon to America.

And despite the negative connotations associated with nuclear power, few Americans seem to know that our current energy sources are extremely harmful as well. An article published by Mara Hvistendahl in "The Scientific American" said that "the waste produced by coal plants is actually more radioactive than that generated by their nuclear counterparts." Furthermore, using coal for energy emits dangerous greenhouse gases and causes more mining accidents and acid rain. The stigma attached to nuclear energy has worked against it, but America's more major sources of energy are dangerous enough that nuclear energy should become a viable option.

Oil also has its share of problems for the planet and its inhabitants, as the B.P. oil spill so vehemently illustrated. Oil, furthermore, is just as unsustainable as nuclear energy but requires far more fuel, and America's pursuit of oil has already proven to have harmful effects on our foreign policy. Nuclear energy is far from perfect, but it may well be better than the alternative.

The disaster in Japan should serve as a warning, but it should not steer everyone away from nuclear energy. Modern-day nuclear plants have taken great strides in terms of security, although the risk is still present. Instead, the safest path seems to be to use nuclear energy as an alternative to the volatile methods used today, at least until better options are available. Nevertheless, we should use this energy with a full understanding of exactly how potent nuclear power is and a strong commitment to making sure its potential for destruction is never realized.