Are corollary programs the appropriate way to encourage athletic participation?

This year, MCPS partnered with the Special Olympics to establish a corollary athletics program. The program is intended to give students with and without mental and physical disabilities a chance to participate in an interscholastic athletics team and largely restricts other varsity and junior varsity athletes from joining the teams. The program has consequently introduced three new sports: Unified Track and Field, Unified Bocce and Allied Softball; the bocce program is currently being piloted at Blair and six other MCPS high schools, but the question remains: Is a corollary program an effective way to prompt athletic participation? 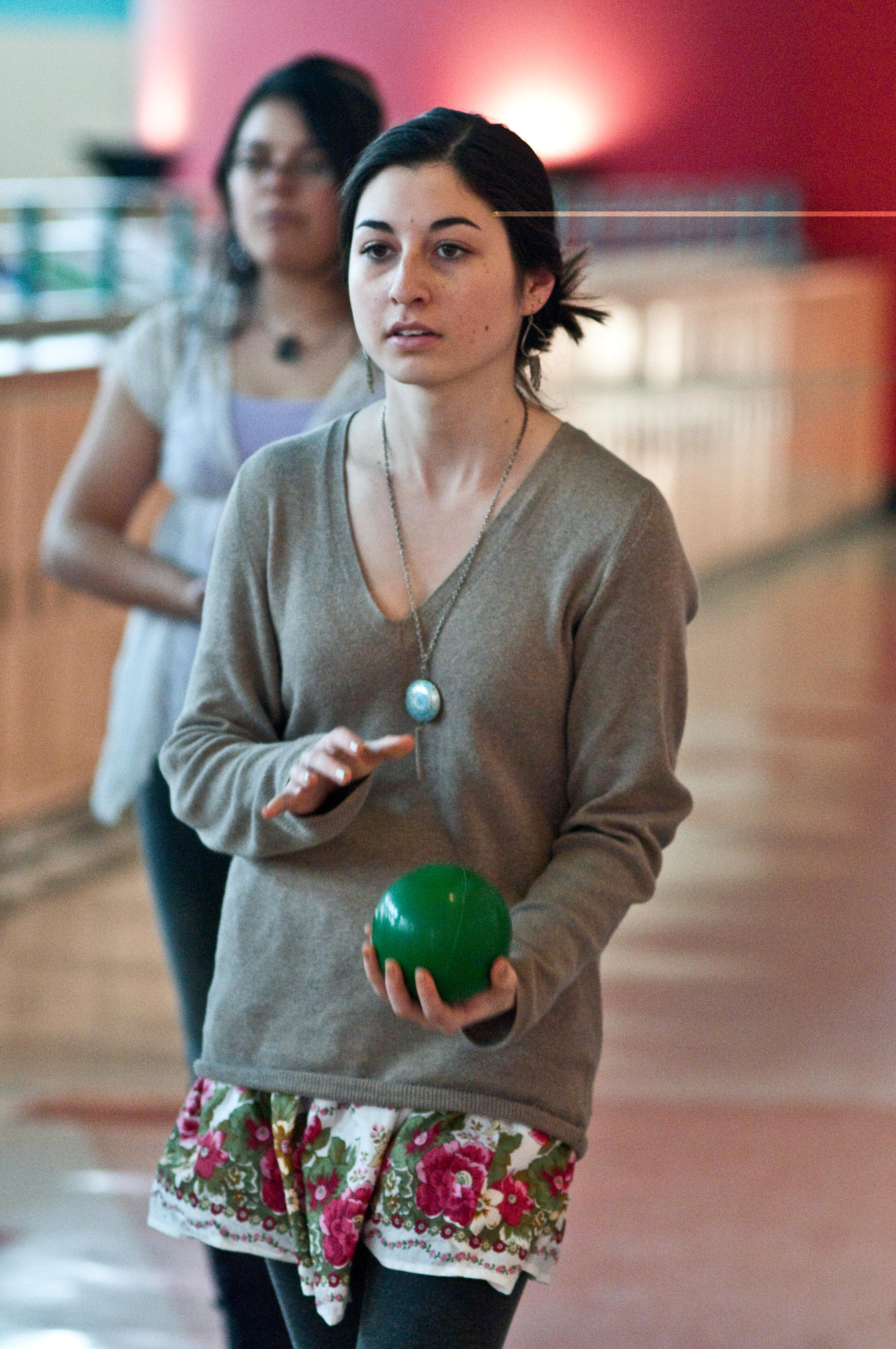 Photo: Senior Rosalie Fischer, who does not participate in any other sports teams at Blair, is a member of Blair's new Bocce team.

Photo: Senior Rosalie Fischer, who does not participate in any other sports teams at Blair, is a member of Blair's new Bocce team.  Photo courtesy of Colin Wiencek.

Every year, approximately 21,000 students across Montgomery County participate in the MCPS High School Interscholastic Athletics Program, 1,500 of which are physically or mentally disabled, according to an MCPS press release. Accommodations are made for disabled participants in interscholastic sports, but the physical obstacles that disabled athletes face while they compete against non-disabled students inevitably nullify the effect of the accommodations. MCPS' decision to implement the corollary athletics program is a step in the right direction to improving the wellness of the student population.

MCPS anticipates that 55 percent of the corollary athletes will be disabled. In a study of 461 disabled youth and 12,973 non-disabled youth, the disabled subjects were 1.36 times more likely to be obese and 1.39 times more likely to be overweight than non-disabled youth, according to the National Center for the Dissemination of Disability Research (NCDDR). Therefore we can assume that more than half of the program's expected participants are likely to be physically unfit. Like any other varsity team, the corollary athletics teams hold practices regularly and compete against other schools. Not only will this frequent exercise help participants become physically healthy, but the competition will also help athletes develop psychologically. Habitual exercise promotes the release of endorphins and increases happiness in participants, according to Mark Dombeck, Ph.D and director of Mental Help Net. The athletes' success in sports and the feeling of acceptance among the interscholastic athletic communities would motivate players to increase their dedication to sports.

Adding Unified Bocce, Unified Track and Field and Allied Softball teams and restricting junior varsity or varsity players on other teams from playing also increases the other students' chances of earning spots on the new teams. Although this might lower the amount of participation, having fewer players would allow coaches to pay more attention to individual athletes which would improve the athletes' and team's performances. Furthermore, adolescents with disabilities often experience social isolation due to the limited opportunities they have to interact with non-disabled peers within the classroom. While athletes on other teams are prohibited from joining the corollary athletics teams as players, they are still able to join as managers and other non-player positions. Even though they contribute to the teams in different ways, corollary athletes and non-players would spend time together regularly, which in no way inhibits social interaction between the different individuals. 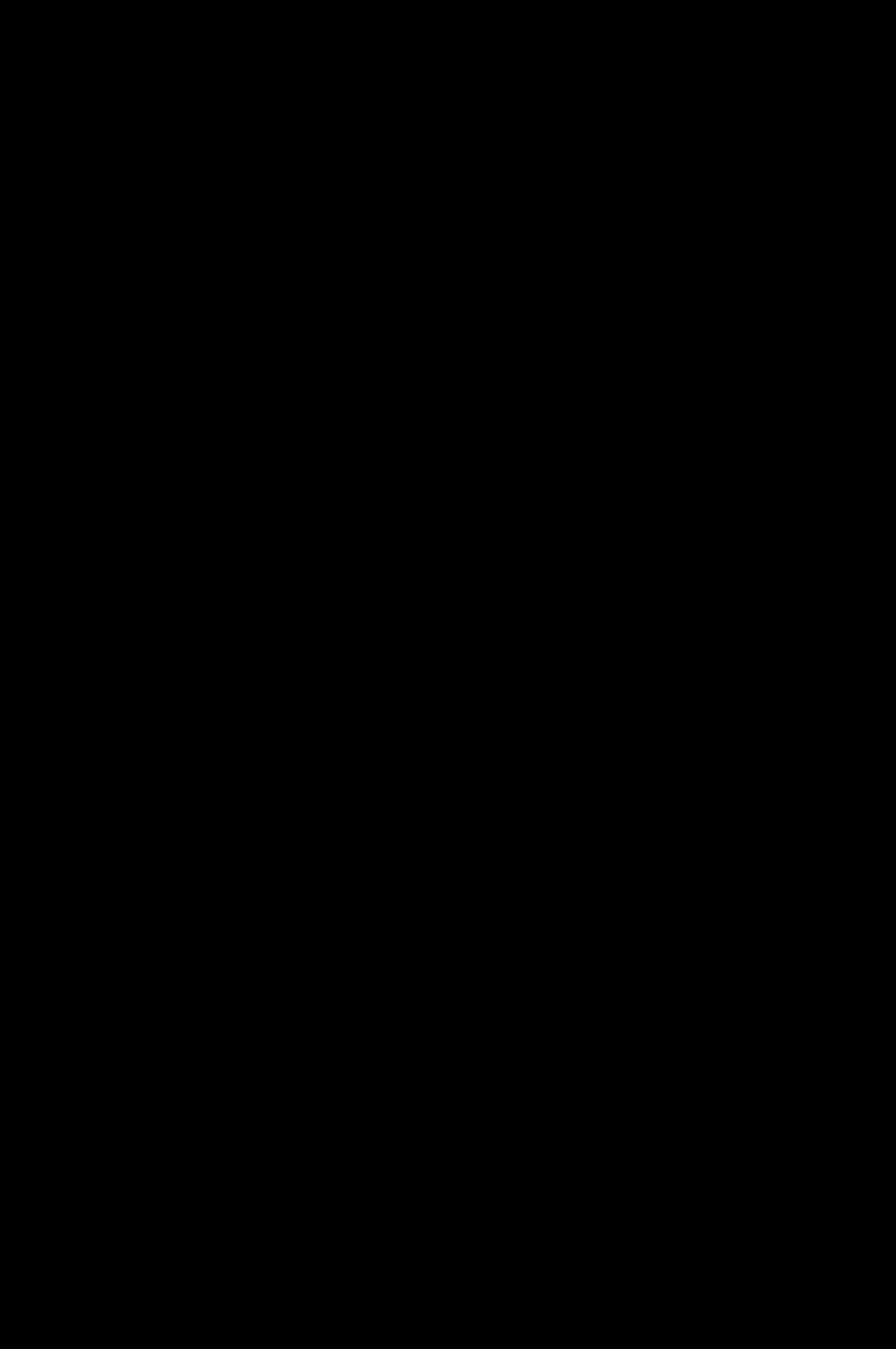 Photo: Varsity and junior varsity athletes at Blair are restricted from joining the Unified Bocce team as players.

Photo: Varsity and junior varsity athletes at Blair are restricted from joining the Unified Bocce team as players.  Photo courtesy of Colin Wiencek.

Students in the corollary athletics program are also eligible to earn varsity letters. While the corollary sports are targeted towards students who were either unable to participate on other teams or have disabilities, participation in the teams is not a free pass to varsity status. The accommodations are tailored in such a way that participants are still presented with achievable challenges, taking into consideration their health conditions. Even though they might be held to "lower" standards in terms of skill and technique in comparison to varsity athletes in other sports, corollary athletes must still attend practices and competitions as often as other athletes and overcome challenges that extend beyond their physical comfort and capabilities. In the end, the effort required of participants in both corollary sports and traditional interscholastic sports to earn varsity letters are roughly equivalent.

While its group of applicants may be limited, the corollary athletics program allows players with minimal exposure to athletics to develop passions in new sports. The experience of team training shifts players' concentrations to worthwhile activities that provide lifelong physical, psychological and social benefits.

Sarah says NO: Corollary athletics limit participation to a select pool of applicants and create an artificial sports experience.

Sports are about dedication and excellence. Blair athletes earn a place on a varsity team only after years of training and teamwork, and for most, the varsity letter received at the end of the season is a symbol of the determination and commitment necessary to reach that level of play.

While MCPS' introduction of corollary athletic programs this year is admittedly admirable, the way the county is going about integrating students into the competitive sports community is questionable at best. 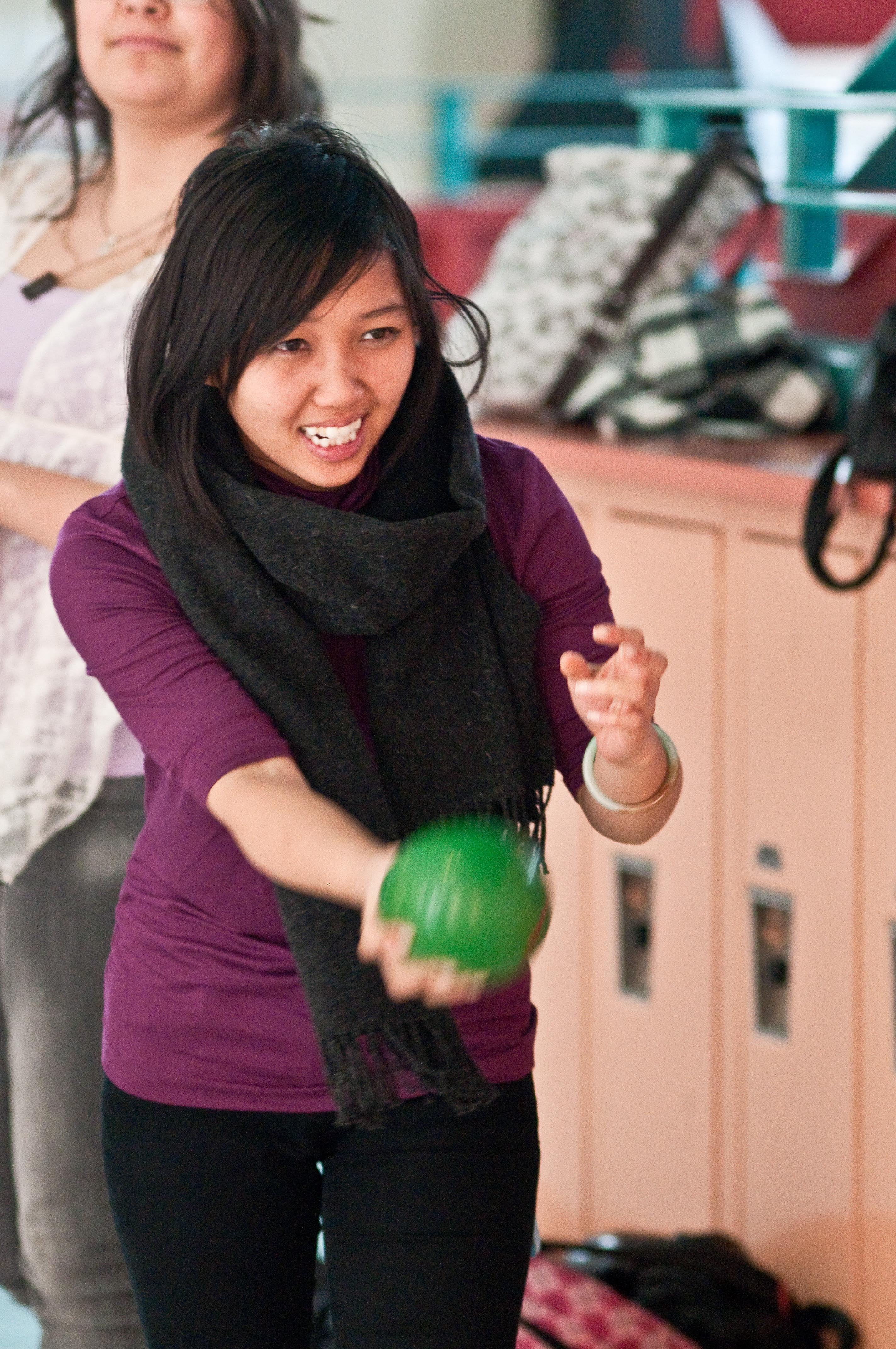 Photo: Blair is one of six MCPS high schools to pilot the Unified Bocce program; here, the bocce team practices on Blair Boulevard after school.

Photo: Blair is one of six MCPS high schools to pilot the Unified Bocce program; here, the bocce team practices on Blair Boulevard after school.  Photo courtesy of Colin Wiencek.

Piloting should be the operative word for administrators and teachers. For instance, as the corollary program stands now, members of the Unified Bocce team are guaranteed a varsity letter. This automatic handing over of an object that represents the culmination of a student athlete's high school sports experience discredits the definition of a varsity player. A majority of students participating in Unified Bocce have never played the sport and are technically on par with a junior varsity level; even so, they will be treated as varsity players as a result of the corollary program initiative. For the same reason, tryouts for the team are a formality and students are practically ensured a slot. In theory, the elimination of tryout competition is a sound idea. In reality, Unified Bocce can be perceived as method of receiving a freebie varsity letter that is, in essence, meaningless.

Furthermore, the corollary programs do not allow junior varsity or varsity players on other teams to participate. Not only does this limit the pool of applicants, but also bars these athletes from taking part in a unique sports opportunity. Being on a team is as much a physical experience as a social one. Drawing students from a select group will encourage homogeneity in corollary teams, as well as restrict the participants from social growth.

These programs were initiated for the right reasons: to acknowledge and support the population of students that have been ignored by traditional high school athletics. Still, reintroducing this population to sports does not happen overnight. MCPS cannot replicate the competition, social skills and personal satisfaction imbued in sports, nor shove alternative teams into schools and expect a no-hassle quick fix. By no means is there a simple solution for encouraging athletic participation amongst those with disabilities or minimal athletic skills, but the corollary program is certainly a step backward.