Pro/Con: Is year-round schooling an effective alternative to the traditional calendar?

At the end of September, President Obama and Secretary of Education Arne Duncan voiced their support for year-round schooling. They are advocating for schools nationwide to join the approximately 2,800 others who are already on this schedule. Instead of one three-month summer vacation and a few shorter breaks throughout the year, year-round schooling has school throughout the year with several shorter vacations.

Back in the days of one-room schoolhouses, students used their long summer break for its original purpose - to help their parents harvest crops. But students nowadays use the time to hang around the house instead. The traditional nine-month calendar made sense for life hundreds of years ago, but it is long outdated. Switching to a system of multi-track year-round schooling is a necessary move to revamp the nationwide school system. 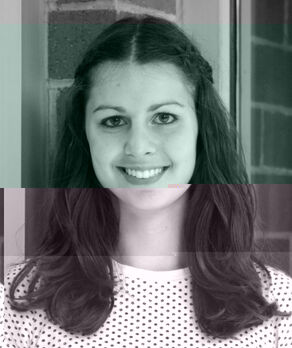 Photo:
Single and multi-track year-round education structures are the most common solutions to an outdated system. Vacations are shortened and evenly spaced throughout the year, but the school year remains 180 days long. Multi-track education would be the best option for schools today. In this structure, students are divided into groups, or "tracks," and are on a rotating vacation schedule so that one track is always on a break when the others are in school.

Year-round education is proven to yield noticeable academic benefits. In 2003, professor of psychology and neuroscience at Duke University, Harris Cooper, determined that this system gives students a slight edge in the classroom. Critics of year-round schooling dismiss such findings, asserting that the demonstrated differences are too small to be significant. Ignoring available data is an irresponsible way to approach this controversial issue. Declaring unfavorable research to be negligible speaks only to the weakness of the opposing argument.

Year-round schools achieve this higher level of academic success by reducing the amount of information that students forget over long vacations. Cooper found that students typically forget one month's worth of knowledge over our current summer break, forcing teachers to waste classroom time reviewing already-taught information. By reducing the length but increasing the frequency of vacations, students will be able to learn the same amount of information but retain more.

The lower cost of year-round schooling is another incentive for schools. Opponents contend that it would be more expensive to finance teacher salaries and utility costs for maintaining the school all year. But multi-track education does not lengthen the school year, so teachers will not work more and will not require a raise. Although it would cost more to care for the building all year, the school's overall expenses would decrease because the cost per pupil in year-round schooling is lower.

It works like this: A school on a traditional schedule built for 750 students cannot exceed its maximum capacity. But a school with a four-track system can accommodate up to 1,000 students because one track is always on vacation. With this structure, schools can hold 25 percent more students using the same amount of resources. Under this system, communities also do not have to finance the construction of new schools to deal with overcrowding.

Although year-round schooling offers students and schools many benefits, many have reservations. Parents worry about scheduling. But planning family vacations and extracurricular activities is not an issue because they can select their preferred track beforehand. Many students believe that this system would eliminate their summer break and extend the school year. But students still attend 180 days of school and everyone retains their summer vacations on multi-track education. The window in which they might take that break is just larger. The fear of such a drastic change is the only thing holding us back from such vast and much needed improvement to our education system.

Year-round schooling provides simple and cost-effective solutions to major current problems. Schools spend less money and teachers can maximize learning time. Most importantly, students improve academically and keep their summer vacation. We have moved on from the one-room schoolhouse. It is high time we move on from traditional schooling as well.

Olayinka Oladiran says no: Traditional schooling has a strong foundation.

Why fix something that is not broken? There is a reason that the majority of schools nationwide have operated on a traditional, nine-month schedule: it works. Year-round schooling is not a beneficial change for well-developed nine-month schooling systems, like MCPS. It would take MCPS years to draft up a reasonable plan for change and successfully implement it. 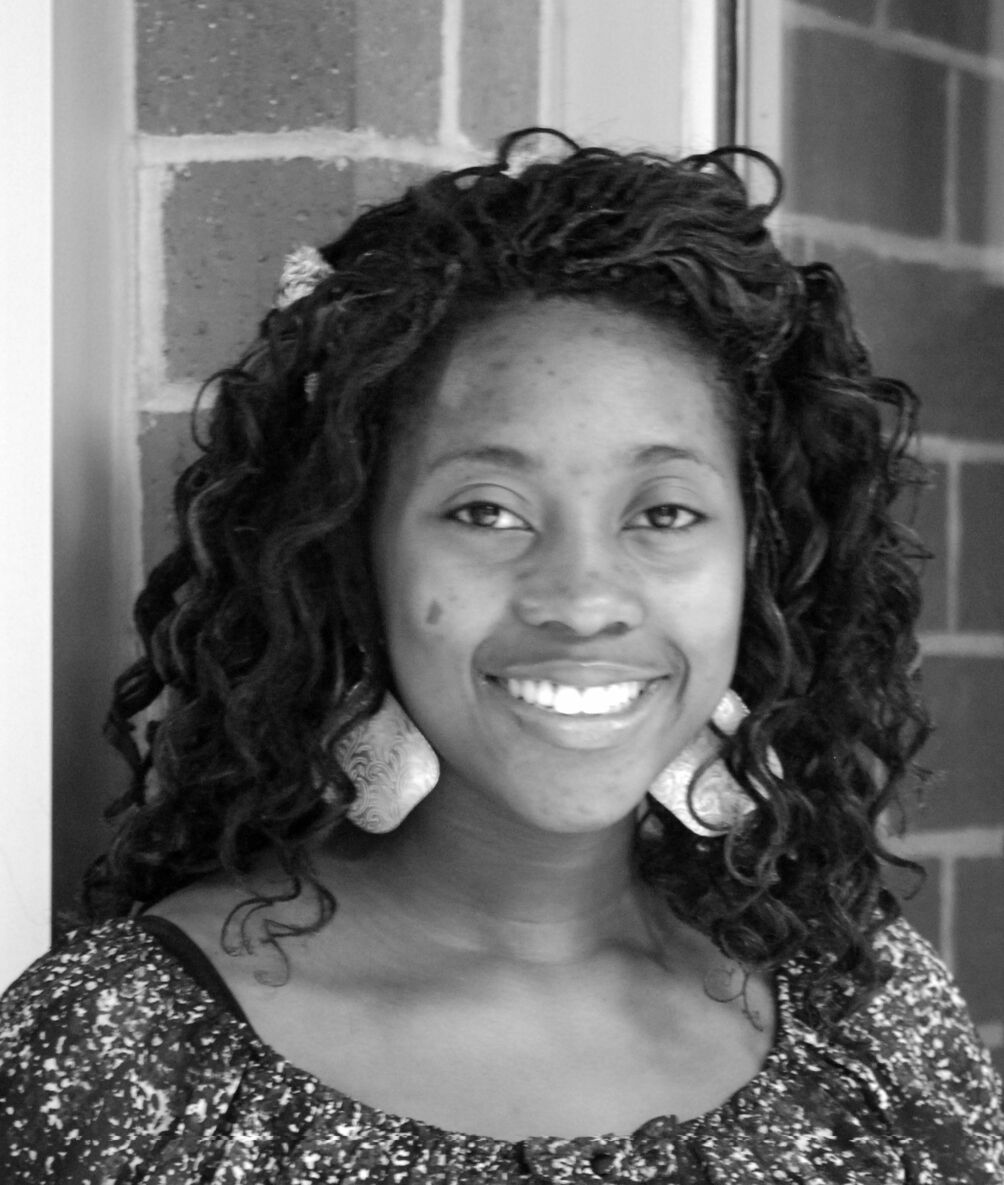 Photo:
Traditional school systems, such as MCPS, have given students a great education without severely impacting family schedules. In a year-round schooling system, students constantly keep track of their calendars due to unconventional breaks. The schools are also more expensive than their traditional counterparts are. Costly year-round schooling just does not measure up to students' social and academic opportunities in the current system.

Although year-round schooling allows for more breaks, the vacations are short and cut into the students' summer vacation time with family. In a typical year-round school, students have school for nine weeks, which makes up one quarter. At the end of that quarter, the students get a three-week break, but struggling students must attend programs similar to summer school for two of the three weeks. The cycle repeats itself for three more quarters, which is followed by a month-long summer vacation with two weeks of summer school for some students.

A year-round schooling system works better and cost less in a small town setting than in a school system as large as MCPS. The school would be responsible for providing resources for the school community all year long such as food, heating and air conditioning all summer. The school would also have to pay for larger supplies of material such as, toiletries and cleaning supplies. In a small town, where there are not that many students, it is easier to accommodate the students all year long. However, a large school system such as MCPS could not afford to pay for all these resources for the entire year.

For MCPS, Prince George's County Public Schools and other large school systems, changing to a year-round school system would mean a radical shift in the way that the school is run. The change would severely affect family lifestyles and the school curriculum because they would have to fit the year-round schedule. In addition, implementation would be time-consuming and hard for students to adjust to because of how long the traditional schedule has been in place.

Traditional school systems should not change to year-round schedules because they adversely affect students and schools without offering any educational benefits. At the end of the day, the student's education is still the most important thing.