As the final movie gems of 2008 transition to wide release, audiences everywhere turn to the Academy of Motion Picture Arts and Sciences (the Academy, for short) as well as its smaller, more liberal cousin, the Hollywood Foreign Press Association (HFPA) to recognize the greatest movies of 2008. These institutions run two of the film industry's biggest award ceremonies: the Oscars and the Golden Globes, respectively. Nominations for each award are highly coveted and the golden statuettes are supposedly given to nothing less than the best Tinseltown has to offer. 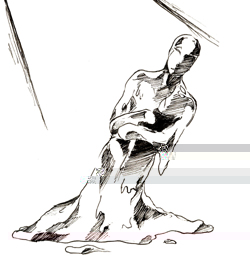 Some have begun to criticize the validity of award ceremonies, arguing that they serve no purpose beyond forcing the entertainment industry's opinions down our throats. Others say that the ceremonies are the only way to recognize cinematic excellence.

Silver Chips Online's resident entertainment debaters have decided to take a closer look at these arguments regarding the "insurmountable" prestige of the film industry's biggest awards ceremonies. Do film awards have merit, and should we take them seriously?

Jenna Bushnell says yes: Film industry awards such as the Oscars and the Golden Globes reward deserving professionals for their artistic accomplishments.

"You like me right now, you like me!" Sally Fields declared in her heartfelt Oscar acceptance speech for her starring role in "Places In The Heart" in 1985. Fields exemplifies the gratification that actors, directors, screenwriters and other professionals involved in movie-making feel after winning the coveted Oscar. The Academy Awards, as well as other esteemed ceremonies, provide a way to praise excellence in film as well as showcase talent in the industry. Without them, there would be a definite lack of appreciation for quality filmmaking.

Take the Golden Globes, for example. The HFPA has made a solid name for itself after six decades of their glamorous awards ceremonies. The organization has prided itself on being an important facet of the global cinema community, having collected and donated more than $8.4 million to film-related charitable causes in the last 14 years. From the start, the Golden Globe Awards have been based around recognizing charitable actions of Hollywood. The HFPA held its first awards luncheon in 1947, honoring Henry M. Warner, the then-president of Warner Bros. Pictures, for his work in philanthropy. 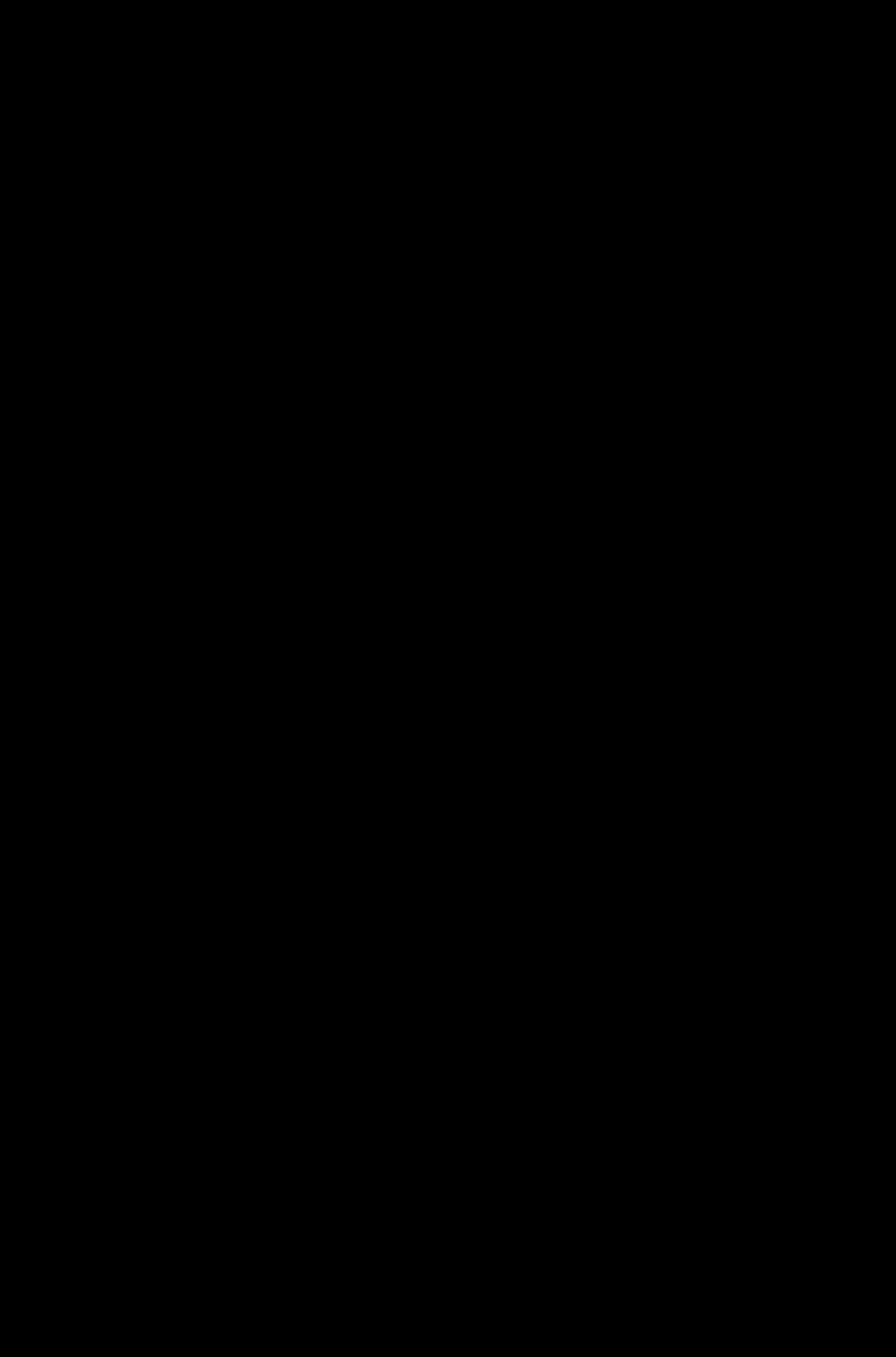 Photo: Jenna says yes: film awards like the Oscars are valid rewards for the professionals.

Photo: Jenna says yes: film awards like the Oscars are valid rewards for the professionals.  Photo courtesy of Lauren Poor.

From there, the awards grew and began to honor work in the movie industry and later in television. Their mission statement is "to establish favorable relations and cultural ties between foreign countries and the United States of America by the dissemination of information concerning the American culture and traditions as depicted in motion pictures and television." The HFPA features a plethora of industry experts from different countries who judge and critique film releases in order to find the best of the best. Their objective expertise in the field reaches far beyond the average moviegoer's opinion. The fact that they judge the Golden Globes provides an earnest perspective from people who know what they're talking about.

Yet for all the prestige of the Golden Globes, a tiny gold man stands at the head of the award shows. For those in the industry, winning an Oscar more or less proves that you're one of the best in the business. Through more than 80 years of gaining a reputation, the Academy Awards has become the supreme award show, bar none. The elaborate ceremonies have an air of grandeur and glamor seldom found in today's casual, sometimes-trashy Hollywood scene. The Academy Awards stand as that last reminder of the golden age of Hollywood.

While it may not always seem like it, award shows such as the Oscars continue to recognize the best in the business. Over the past few years, the Academy Awards have overlooked commercial hits and awarded Best Picture to low-budget films such as "No Country For Old Men" (2008) and "Crash" (2006). Even though it has been proven that bigger box office hits lead to higher viewership of the broadcast of the awards, the Oscar judges have not sacrificed the integrity of the award for higher ratings.

No one is saying that award shows such as the People's Choice Awards or MTV's weak attempt at a movie award ceremony should be taken seriously. While the public sometimes seems to know what it's talking about in regards to filmmaking, it seems rather obvious that those who know the industry best would be most fit to judge it. They may not always seem to be correct in their choices, but the Academy and the HFPA have a knowledge of movies that transcends the norm. Those who can truly appreciate the work put into a film should clearly be the ones to critique it (or bash it).

David Tao says no: The Oscars and the Golden Globes are political and self-congratulatory awards that regularly snub critically acclaimed, audience-approved films. 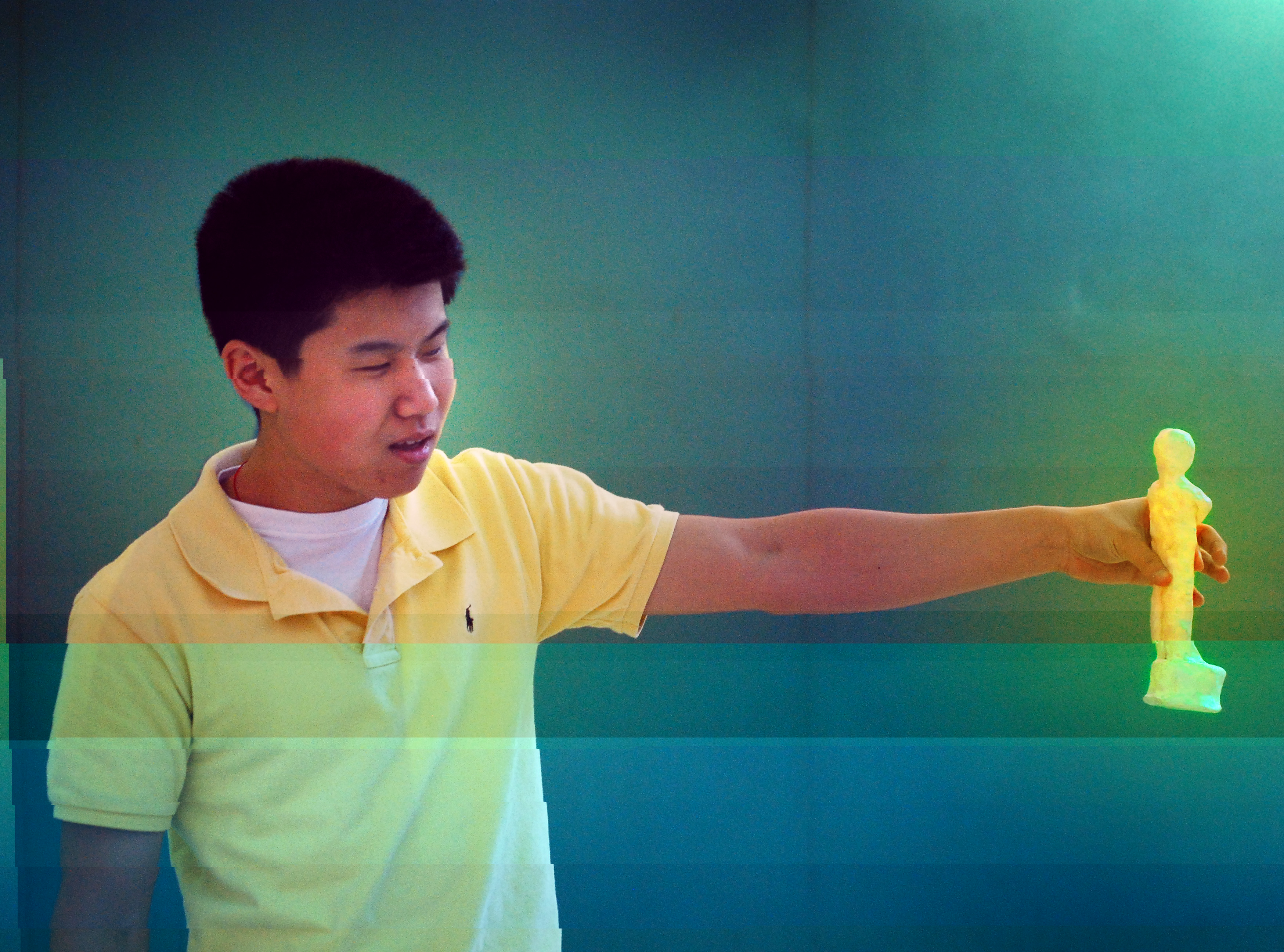 As we all know from actress Kate Winslet's heart-wrenching emotional breakdown of an acceptance speech at this year's Golden Globes, film awards are a serious business. For actors and directors especially, recognition at the Golden Globes or by the Academy can open worlds of new opportunity, vaulting newcomers into stardom and rejuvenating the tattered careers of has-beens. For films too, a gold statue for Best Picture can translate to gold at the box office. In both the industry and the public eye, these awards hold godly amounts of influence. Unfortunately, this power is highly undeserved.

On the surface, the Oscars and the Golden Globes each throw up facades of credibility. The official web site of the Globes reinforces their 66-year history and the reputations of its membership, bragging about the fact that all members are "accredited by the Motion Picture Association of America" and attend "more than 300 press conference-style interviews and countless movie and television screenings" throughout the year. The official web site of the Academy Awards, on the other hand, emphasizes its 6,000-member size and the fact that this giant crowd is somehow composed entirely of "the most talented and accomplished men and women working in movies." As an added bonus, the Academy has by some small miracle managed to "eliminate splashy gimmicks and gifts" (read "bribes") to Academy members.

These calculated statements steer our attention away from the problems surrounding both awards. Let's begin with the Golden Globes. Their flaws lie mainly in the structure, conduct and credibility of their sponsor, the HFPA. Comprised of just 95 foreign journalists, the HFPA isn't broad enough in experience or expertise to properly nominate films for the Globes. In fact, very few of its members are film experts or even full-time journalists; instead, most work for obscure publications or write freelance, hanging on to their memberships for access to the movie stars and exclusive parties that come with the Globes. It doesn't help that - as critics have noted time and time again - applying to the HFPA is almost like attempting to intrude upon an exclusive clique. Five new members at most are accepted annually and any member of the HFPA can veto applicants.

Another major issue is the HFPA's profound lack of professionalism, ranging from embarrassing behavior to unethical conduct. In 2002, one member slapped another at an HFPA cocktail party with prominent celebrities such as director Martin Scorsese in attendance. In 2003, former HFPA President Phil Berk was forced to publicly apologize to Brendan Fraser after grabbing the actor's buttocks. The most tragic example of misconduct occurred in 2005, when then-member Nick Douglas sold an unauthorized picture of Tom Selleck at an HFPA party to a tabloid. Douglas was subsequently suspended from the HFPA, returned to Ireland in disgrace and committed suicide.

The Oscars don't suffer from as many flaws as the Globes. The Academy is more than 50 times larger than the HFPA. All members are industry insiders, insuring familiarity with the movie business. Their ceremonies, while not as humorous as the Globes, are free of catfights and unwanted fondling. The Oscars, though, have a more deep-seated flaw: they're self-congratulatory. Oscar-winners, such as Jack Nicholson and Meryl Streep, are almost guaranteed to be members of the Academy themselves, making the Academy Awards more clique-ish than the Globes could ever deign to be. 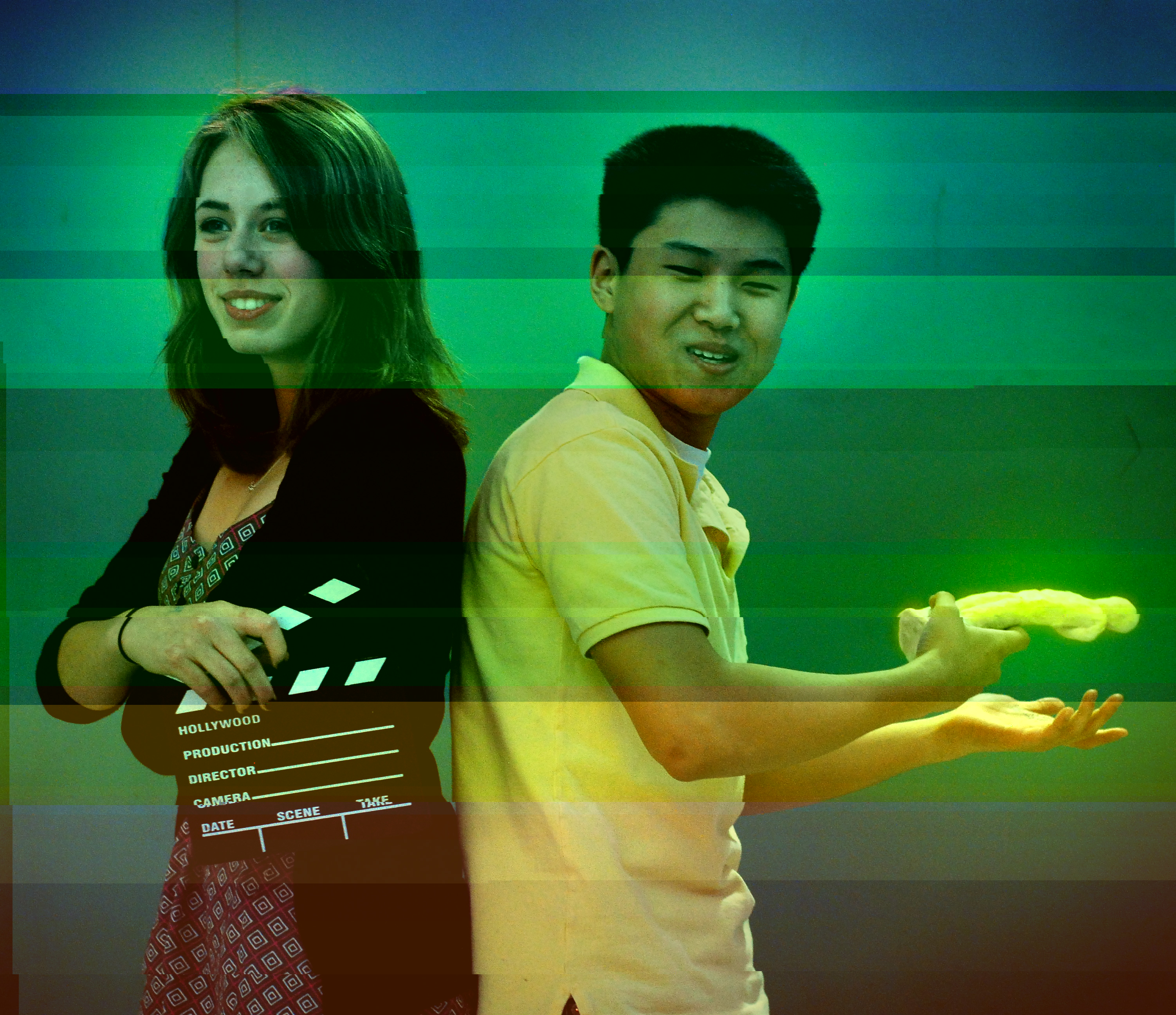 Despite its larger size, the Academy is much more reliably conservative in handing out awards. Films in traditionally unlikely genres are rarely nominated, even when they possess critical acclaim and audience approval. Last year's summer blockbuster "The Dark Knight," for example, managed to simultaneously obtain universal critical acclaim and become the summer's largest blockbuster. Instead of recognizing the film's ability to transcend its oft-campy source material, the Academy decided instead to snub the film, which received only one non-technical nomination, Best Supporting Actor for Heath Ledger's Joker character.

Instead, the Academy continued its tradition of nominating long-winded "epic" films, awarding the (in this critic's opinion) undeniably boring and arguably plotless fantasy epic "The Curious Case of Benjamin Button" with a staggering 13 nominations, including Best Picture.

More controversially, the Academy satisfied their near-fetish for World War II films, nominating "The Reader" for five awards, including Best Picture, despite a critical consensus on the online review compiler Rotten Tomatoes stating that the film was "emotionally distant" and "Oscar-baiting." The Academy's tendencies are so predictable that lead actress Winslet anticipated the award-winning nature of her role years ago. "I;ve noticed that if you do a film about the Holocaust, you're guaranteed an Oscar," Winslet said in 2005.

In the end, it isn't just an issue of botched nominations, snubbed films and the unjustness of it all. It's an issue of personal independence. Why swallow what the film industry decides to give you? On Feb. 22, turn off the TV and decide the best films of 2008 for yourself.